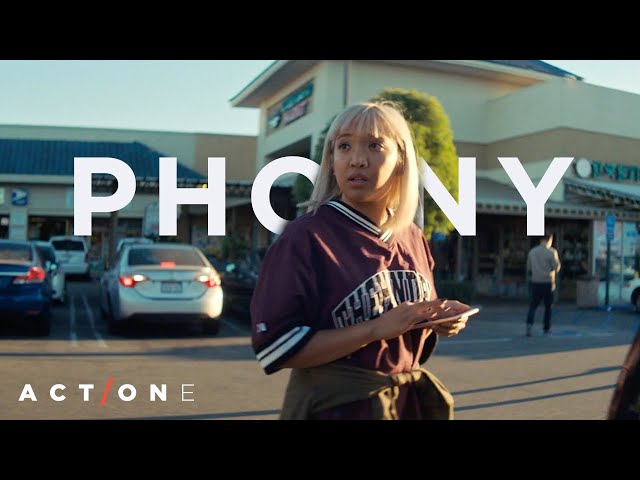 A young woman with anger issues returns home to seek respite from her career failures, but a simple grocery shopping trip with her mother may prove more than she handle.

Phony is a comedic but honest exploration into the passive-aggressive nature that defines “toxic Filipino culture.”

For more Filipino short films, watch The Shoemaker and Viva Viva Escolta on Act One.

“Act One” is Rappler’s platform for Filipino short films, empowering filmmakers and advancing causes. Every month brings two new titles along with an array of supplementary content. Subscribe and watch on Rappler’s Youtube page.

As in any story, “Act One” marks the beginning.