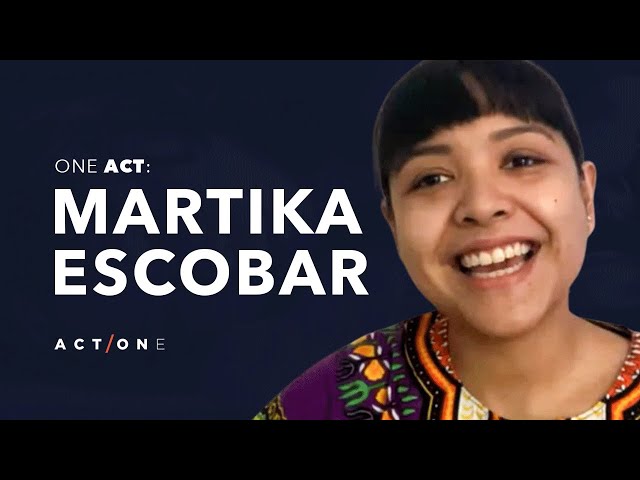 Pusong Bato is about a has-been actress who falls in love with a literal piece of heart-shaped rock. The film, written and directed by Martika Ramirez Escobar, is an endearing look at love and its dictating force that drives us towards change — a theme that recurs in her subsequent works, Living Things and, more recently, Leonor Will Never Die.

In our debut ‘One Act’ video, Escobar looks back at her 2014 short film, Pusong Bato, and the things that have changed (and things that have stayed the same) in her filmmaking since. – Rappler.com

‘One Act’ is a series of videos that feature Filipino filmmakers from Rappler’s Act One short film slate as they share stories and insights into their filmmaking process.