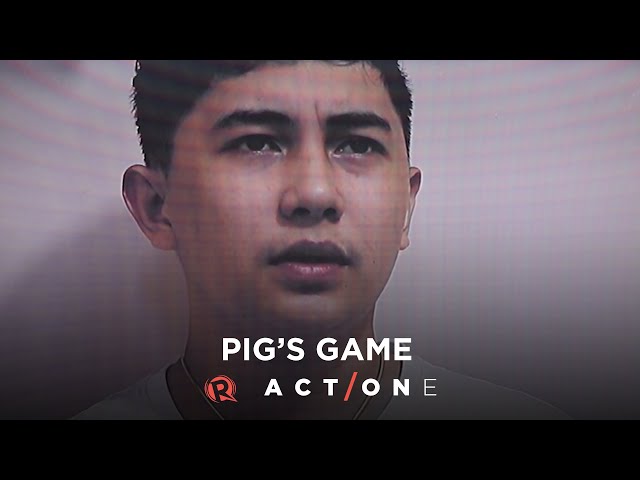 CM Bautista’s short film, Pig’s Game, offers an unflinching look at the abuse of power. We see it unfold inside a viewfinder, where an up-and-comer actor named Al (James Ramada) musters a performance that will finally satisfy his doting and deceitful director. What’s more: he’s being cast for a government propaganda film, written to wipe clean the tainted reputation of a certain Governor Gener.