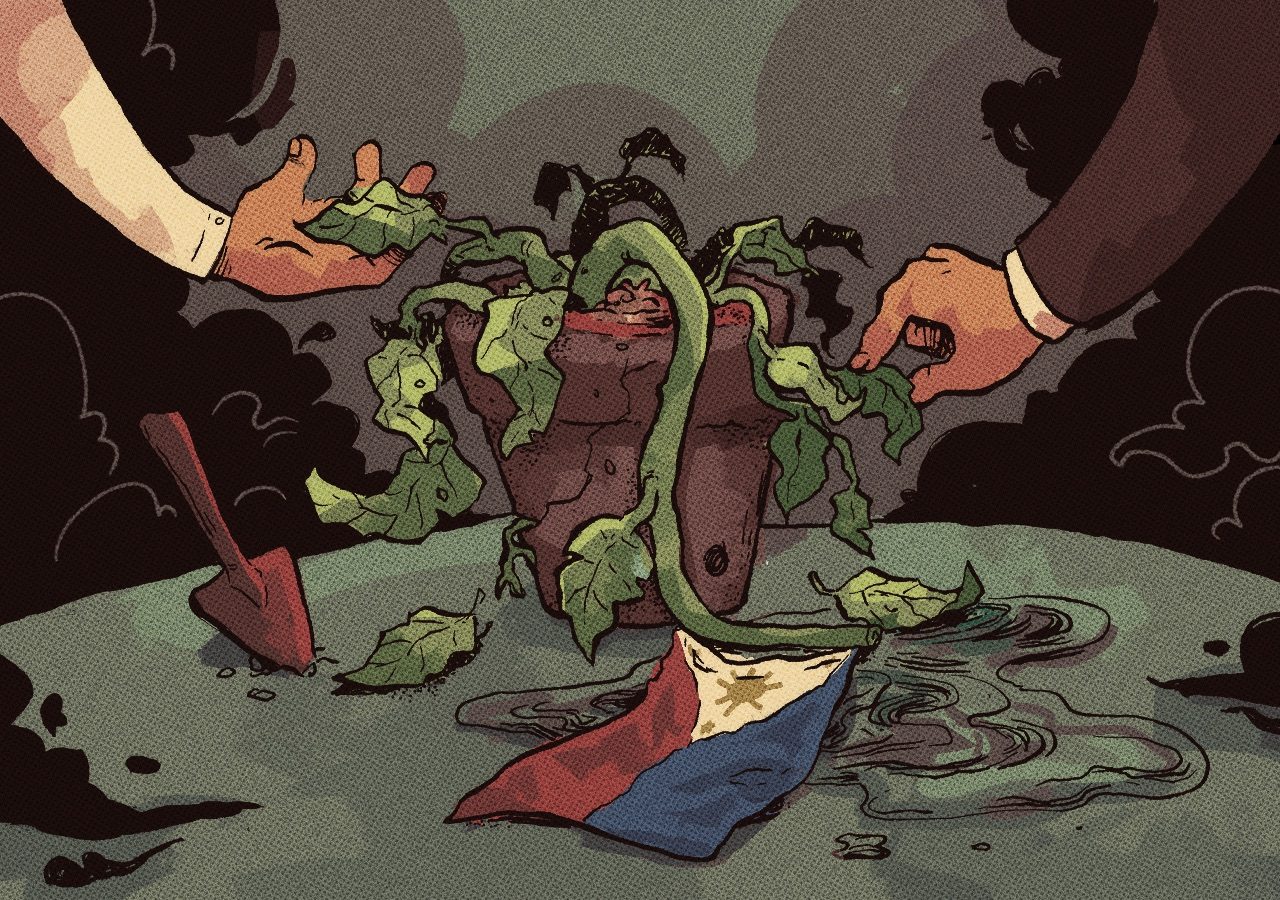 Facebook Twitter Copy URL
Copied
'We cannot afford to have our resources diverted to dirty, expensive energy and other false solutions'

As the 2022 UN climate negotiations (COP27) continues to dominate global headlines, policy dialogues are set to increase in the Philippines on climate, environment, and energy-related issues.

Determining next year’s national budget is the main agenda in congressional deliberations for the next few weeks, which must account for the growing climate-related costs and needs of the country. The Philippines recorded P506.1 billion in climate-related loss and damage for 2010-2020, representing 3% of its gross domestic product (GDP). Such damage can increase up to 7.6% of GDP by 2030, barring adequate measures.

Another climate-related agenda in Congress involves bills for enabling natural gas expansion in the nation, as prioritized under the current presidency. Our country needs to avoid these bills from being passed not only because natural gas is a fossil fuel that caused the climate crisis, but also because these bills lack well-defined targets and timelines for this expansion that are aligned with the imperative of reducing greenhouse gas (GHG) emissions, as proven by scientific studies.

Transforming our economy to become climate-resilient would require tremendous funding and investments from various sources. Given the urgency of addressing the climate crisis, poverty, inequalities, and other roadblocks to national sustainable development, we cannot afford to have our resources diverted to dirty, expensive energy and other false solutions. 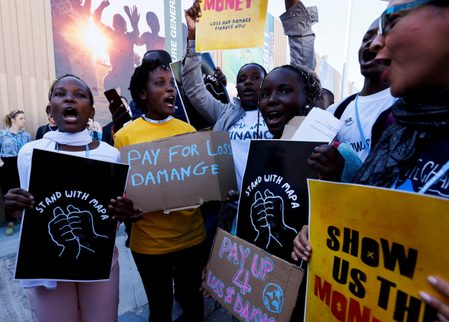 In its Country Climate and Development Report, the World Bank presents agriculture and climate-proofing infrastructures as the two most important sectors for adaptation investments.

The agricultural sector suffers the most from slow onset events such as droughts and land degradation, which impose a greater burden on one of the poorest sectors in the nation. The importance of food security and water sufficiency is well-established in our National Climate Change Action Plan, yet Filipinos are still currently experiencing high prices for rice, bread, meats, and vegetables, among other foods.

Proper implementation of adaptation strategies would avoid a projected loss of agricultural lands and increase yields of rice and maize that could finally steer the nation into a stronger state of self-sufficiency. It also reduces agricultural emissions of GHGs like methane, a significant finding as the sector currently produces 25% of all national emissions.

Climate-proofing infrastructures is also critical for a country that keeps being battered by strong storms in the last 15 years. Nine of the 10 most destructive storms in Philippine history in terms of damage to properties have happened since 2011, the most recent of which was Super Typhoon Odette. While some of these losses could be avoided with more prevention-oriented disaster risk reduction management, the increasingly extreme impacts of the climate crisis points to the need for long-term financial and technological support in adaptation and resilience-building.

With proper adaptation finance, the projected impact of climate-related damages decreases from 3.7% to 1.2% in 2030, and from 11% to 3.8% in 2050. The avoided billions of pesos in losses could then be used for funding other climate and sustainable development-related projects. 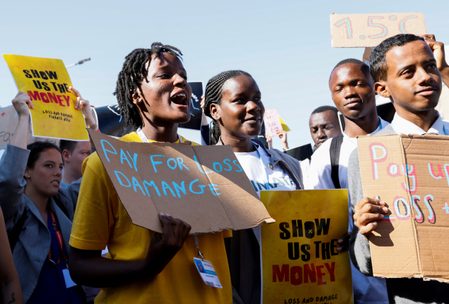 With the energy sector accounting for 54% of total GHG emissions in the Philippines, reducing our dependence on fossil fuels, including fossil gas, must be our pathway forward instead of further increasing it, especially without a clear energy transition plan.

Mitigation investments would lead to an increase in GDP by about 0.5% in 2040 and the creation of 80,000 jobs, with the biggest benefiting sectors being in manufacturing and construction. The World Bank also reports that more jobs will be created than lost in the ensuing just transition, disputing the claims of those resisting the implementation of greening the economy, especially on renewable energy (RE) development.

To spur more investments requires policies and regulations that promote competition in investing and consuming RE, especially solar and wind power. The full implementation of the Renewable Energy Act, reforms in the national energy policy framework (i.e., EPIRA), and further integrating decarbonization into national development and investment plans would help attract more investors and power players that should lead to lower electricity rates in the Philippines.

That said, it should be noted that the country’s Nationally Determined Contribution (NDC) for climate action is intended as a strategy to attract more investments into the Philippine economy. For a nation whose energy investment sector is already dominated by local investors, its capacity to articulate its goals for mitigation, adaptation, and resilience through its NDC, the still-being-developed National Adaptation Plan, and other similar policy documents is critical for finding the right financing for specific priority programs and projects in energy, transport, agriculture, and other sectors.

The World Bank report also states that many policy instruments are already in place for the Philippines to secure support for its climate action. What is needed is stronger political commitment and will to implement existing laws and policies to enable adaptation and mitigation, enhanced by securing foreign support abiding by the principles of the United Nations Framework Convention on Climate Change.

It also notes that while both poverty and economic insecurity would decrease with more investments in adaptation and mitigation, inequalities would not be significantly reduced. This further emphasizes the role of the Philippine government in protecting and upholding the rights of the most vulnerable peoples in the just transition to be significantly triggered by potential investments and other modes of financing, to ensure that no one is left behind.

Implementation of solutions is impossible without just finance. Whether at the global or national level, climate action also requires that those who need support the most will get what they need to live sustainably. – Rappler.com

John Leo Algo is the Deputy Executive Director for Programs and Campaigns of Living Laudato Si’ Philippines and a member of the interim Secretariat of Aksyon Klima Pilipinas. He is a Filipino civil society delegate and speaker at COP27 in Sharm El Sheikh, Egypt.