[OPINION] Man up and grow a pair: On redefining masculinity 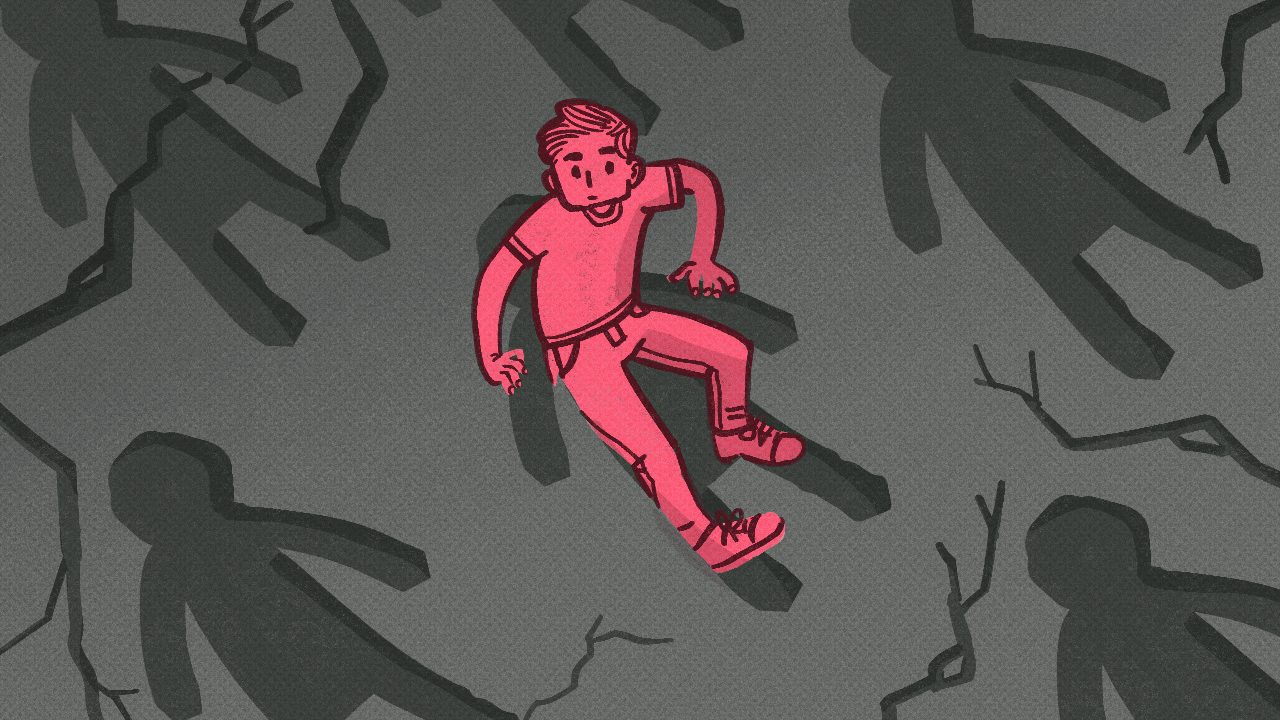 Facebook Twitter Copy URL
Copied
'Boys, there is no shame in admitting that we are flawed creatures; that the system has made us problematic'

The phrase “boys will be boys” has always been men’s excuse to people calling out their repugnant actions. It is their go-to one-liner: that all their actions are natural because, apparently, gender micro-aggression is hardwired into their DNA, and it is their birthright to obsess over women.

These young lads will then grow up preaching what they thought was the gospel truth, as they were also raised by the same patriarchal teachings. Of course, it seems only logical to emulate the wisdom of our forefathers, right? Wrong.

It is because of this unwritten paradigm that many women switch to the other side of the road whenever they’re about to come across a man. It is not misandry; it is fear. They act upon their survival instinct, for no woman would want to be in the next newspaper headline, or worse, the obituaries.

Men enjoy using these and their brother statements to shame and victim-blame women. It’s as if women deserve to be respected based just on their wardrobe.

The thing is: It’s not just the tambays who practice this impertinence; it is also praticed among men in uniform, those who swore to protect and serve their motherland and the very mothers who gave birth to them. The supposed well-respected men of the ruling class are leaders of the disrespectful.

Sometimes, even someone who normalizes profanity, promulgates infidelity, and speaks of misogyny — including making rape jokes to the media — is elected to the highest office. And it is unsurprising how the range of vile predators extends from the most ordinary of people to the most powerful of beings.

Yes, it’s been well-established that men sit atop the ruling system. But then again, the voice of Lady Justice has never wavered in the face of men; she has only grown stronger as more women are finally being heard, their collective voices now cracking the glass ceiling.

It shouldn’t stop there.

But the question is: Where do we start?

The answer is a cliché, but it is the truest answer I can provide: with yourself. Free yourself from the chains of machismo. Allow yourself to be vulnerable; there’s no harm in that. In fact, it shows how much more courageous of a man you are.

Man up and grow a pair: and by manning up, I mean redefining the word man as something different from locker room talk and rape jokes. Instead, teach the next generation of men not to adhere to outdated, unjust social roles and gender norms. And by growing a pair, I mean having the guts to stand up against your fellow men, even your closest of friends and family members. Correct them, tell them they’re wrong, and hold them accountable.

Boys, there is no shame in admitting that we are flawed creatures; that the system has made us problematic; and that our silence towards women’s oppression speaks volumes. We need to stand firmly side by side with women, who are as capable as men, if not more.

Once you’ve peeked through this new lens, I am telling you, you will understand what emancipation means. It is through this that a new sense of manhood may triumph.

It’s good that the glass ceiling is slowly breaking. But it’s even better if we acknowledge the inherent problems that come with simply being men. Only then will the great gender divide cease to exist. – Rappler.com

Ray Mark Samson Espiritu is a BA Communication junior at Gordon College, and is Editor-in-Chief of The Forefront, the college’s official student publication unit. He is also a National Secretariat for the College Editors Guild of the Philippines.