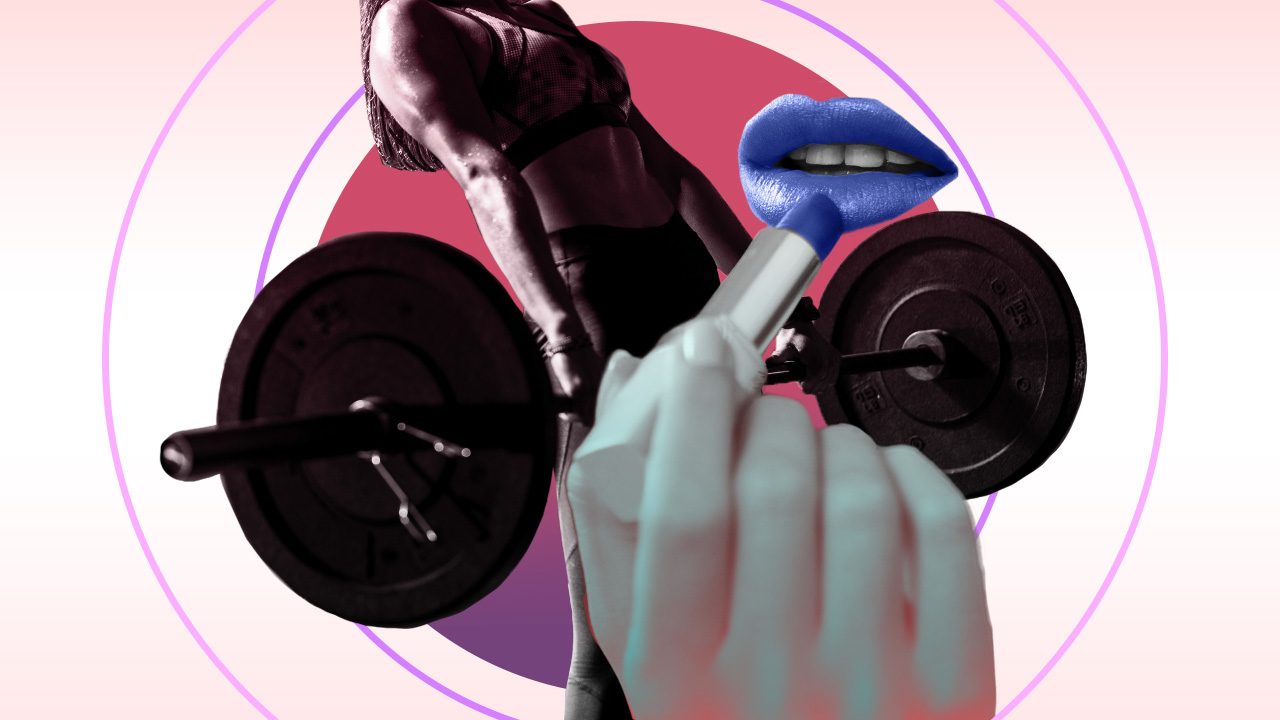 Facebook Twitter Copy URL
Copied
'Our athletes upended, debunked, and ripped through the self-defeating stories and stereotypes that trap us in a cycle of living according to low expectations'

It’s been a month since our sagging national spirit was vaulted to Olympic heights by Hidilyn Diaz, Margie Didal, Eumir Marcial, Carlo Paalam, Nesthy Petecio, and 14 other Filipino athletes who made up Team Philippines Tokyo 2020. Yet, beyond the glory of their triumph, we remain mesmerized by the grit and determination of their backstories.

Hidilyn: the weightlifting prodigy who discovered her Herculean strength lifting pails of water as a child growing up in Zamboanga. From going to trainings and competitions on her father’s tricycle, Hidilyn went to the Rio 2016 Games to be the first Filipino female ever to win an Olympic medal.

Margie: the kid who borrowed a skateboard her family could not afford to buy so she could learn to do tricks. She practiced in between running errands for her parents and helping them sell kwek-kwek in the streets of Cebu.

Carlo: the little boy who scavenged for trash in the landfills of Cagayan de Oro, and whose first prize for winning a boxing match was a bottle of Coke.

Nesthy: the girl who went from collecting and selling chicken droppings in Davao to punching her way into the featherweight ring.

Eumir: the boy who went into boxing to pull his family out of poverty. As a 15-year-old training with the national team, he squirreled away a portion of his allowance to send to his parents. His later winnings from boxing paid for a new home for his parents after their home was demolished over a land dispute.

During the 17 days of the Tokyo Olympics, we were glued to our feeds as our athletes lifted, skated, and jabbed their way to our best medal haul ever. In the process, our athletes upended, debunked, and ripped through the self-defeating stories and stereotypes that trap us in a cycle of living according to low expectations: kababae mong tao (you’re just a woman), mahirap ka lang (you’re just poor), atleta ka lang (you’re just an athlete).

In our Olympians we saw the best of who we could be.

We caught a glimpse of what we can achieve and who we can possibly become when our potentials are not obscured by self-defeating narratives.

Hidilyn always wears lipstick when she competes and embraces her feminine side with physical strength. Margie and Nesthy are gender diverse females who are open about their sexual orientation. Carlo showed a tender side and refreshing alternative to toxic masculinity when he kissed his opponent on the forehead – at the end of his matches, whether he won or lost.

Sports is a great equalizer in busting the debilitating pull-down of a “lang” narrative. It is imperative for the government to create more opportunities for the youth to engage in sports and to better support our athletes in international competitions.

Education is also a great equalizer. However, numerous studies suggest that school performance is often linked to the family’s income and socio-economic background, with kids belonging to more affluent families consistently doing better in school.

So what would be possible if we created wider safe spaces along every life point to equalize the “lang” narratives that surround us about our gender identities and our economic standing, starting with school?

The United Nations Development Program (UNDP) conducted a study that showed that despite anti-bullying legislation, gender diverse and queer Filipino children face abuse in schools and at home. The report specifically cited how bullying and discrimination in the education system is particularly common. This kind of hostility has long-lasting and compounded effects: it can cut education short and limit employment opportunities later on in life.

Additionally, because of the poor implementation of local anti-discrimination ordinances, many LGBTQ+ people experience harassment and bullying in the workplace and in public spaces.

According to the UNDP study, gender diverse and gender non-conforming individuals are restricted to certain kinds of work they may not have chosen otherwise: “Lesbian women often find themselves working in stereotypically ‘masculine’ jobs such as security guards, while trans women typically end up working in stereotypically ‘feminine’ jobs in salons, beauty pageants, and or in commercial sex work.”

There are countless comments on social media about how our Olympians should “serve as an inspiration to other poor children to dream big and aspire for greatness.” Similar comments trumpet how you only need to work hard to overcome poverty and hardship. But the reality is that working hard is not enough to claw your way out of bone-grinding poverty. According to this World Bank study, despite the increased productivity indicated by longer hours put in, wages remain low.

Instead of demonizing poverty to justify a drug war and slaughtering of the poor, what if we examined chronic unemployment? Conversely, instead of romanticizing poverty, what if we questioned and protested against the social structures that hinder income mobility or Filipinos moving from one income class to another?

The other victory of our Olympic triumph is how it pushed us to look beyond the self-defeating entrapment of gender binaries and economic backgrounds. It allowed us to reimagine what would be possible if the intersecting oppressions of gender and poverty could be equitably addressed. It allowed us to see the best of who we could be. And that lesson, that vision – is gold. – Rappler.com

Ana P. Santos is an award-winning journalist reporting on sexuality, sexual health, and female migrant labor. She is currently pursuing a postgraduate degree in Gender (Sexuality) at the London School of Economics and Political Science as a Chevening scholar. Follow her on Twitter: @iamAnaSantos and Facebook SexandSensibilities.com.