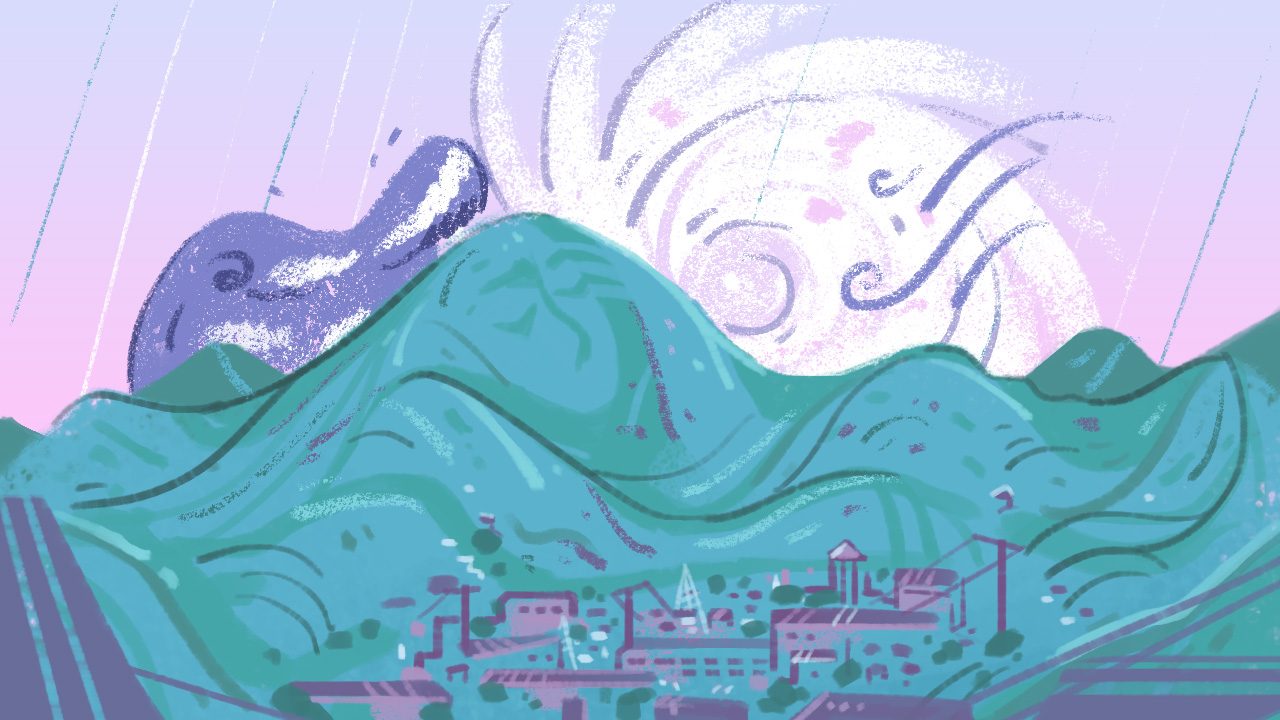 In a span of 3 weeks, 5 typhoons entered and ravaged the Philippines, leaving hundreds of thousands displaced, hundreds dead, and even more affected because of the floods and inundation, power outages, and water shortages, among others.

There is a connection among all these typhoons and their effects on the country, looking into our geography and topography, and the history of our environmental policies and decisions, and how these fare currently in the face of climate change.

The Sierra Madre and our environmental response

As an archipelago situated in the Pacific, the Philippines is not a stranger to typhoons; the effects of these typhoons and the ferocity by which they affect the country in recent years, however, have been unprecedented.

One of the reasons for the more destructive effects of typhoons is the denudation of the Sierra Madre, the longest mountain range in the country, which spans from the province of Cagayan down to the province of Quezon. It is a 540-kilometer mountain range that borders the northeastern side of Luzon, hosts 14 protected areas, covers 1.4 million hectares, and protects millions of Filipinos, historically serving as the country’s buffer and strongest defense from typhoons coming in from the Pacific Ocean, weakening them before they make landfall in mainland Luzon. Cagayan Valley, for instance, has been protected from the harshest effects of typhoons because of the mountain range.

Unfortunately, decades of deforestation, mining, and improper land use, in addition to the passage of forest laws that fail to sufficiently protect forests and those who live therein, have led to the Sierra Madre’s weakened capability to buffer mainland Luzon from incoming typhoons. Illegal logging has led to soil erosion and increased flooding in the low-lying areas that neighbor the mountain range.

The construction of dams has also been at issue and has served as a contributing factor to the worsened effects of typhoons in the country. While dams have been framed historically to meet irrigation, energy, and water supply needs, their construction has also displaced the indigenous peoples living in the area, and has led to deforestation in order to make way for the creation of canals, roads, and industrial developments that inevitably accompanies the creation of dams. With the intensification of climate change, dams have also become the most dangerous threat to parts of Luzon. There is irony here as these dams were also designed to help in flood control.

It is with this view that we continuously oppose the construction of the Kaliwa Dam, which will be located by the foot of the Sierra Madre, and will affect the communities in the Rizal and Quezon provinces. It will require the cutting down of trees not just where the dam will be constructed, but also where they plan to create the roads that will lead to the dam. The Kaliwa Dam, advertised to augment the water demand on the Angat Dam and decrease dependence on the latter, will definitely do more harm than good.

[OPINION] When will we ever learn? Another alarming issue on land use surrounds Masungi Georeserve, a conservation area in Baras, Rizal, also by the foot of the Sierra Madre. The Georeserve, which contains several caves and geological formations of the Masungi rock, has recently been facing concerns because of the entry of armed guards of Rublou Inc. and its renewable energy subsidiary, Green Atom, which are reportedly patrolling at least 500 hectares of the Upper Marikina River Basin Protected Landscape. It is to be noted that under Proclamation 296 issued in 2011, the area entered into by the armed guards has been declared protected under Republic Act No. 7586 or the National Integrated Protected Areas System (NIPAS) Act of 2002. In a statement, Masungi Georeserve declared that Rublou Inc. did not present any legal document to justify its occupation of the watershed and its installation of fences; Rublou Inc., however, claimed that the fenced off area was part of the ancestral domain of indigenous peoples, and that the same was not part of the Masungi Georeserve.

The Masungi Georeserve has worked tirelessly to restore the degraded lands surrounding the Masungi formation, and has been monumental, through its guided tours, in providing in-depth information about sustainable tourism in the country. It is therefore important to oppose these “development projects” that will necessarily encroach into our forests, and stand with the indigenous peoples who have always been at the forefront of many of these initiatives opposing the same. 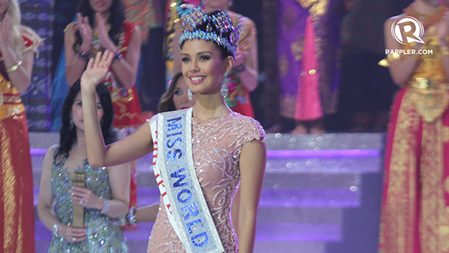 The floods in Cagayan Valley is a combination of its geophysical characteristics and rooted in socio-economic and political realities. This is confirmed by the study conducted by the University of the Philippines Marine Science Institute, commissioned by Mayor Tin Antonio of Alcala. As she summarized its findings: “The final study describes the confluence of factors that brings severe flood and suffering not just to the town and people of Alcala, but to all towns and peoples throughout the length of the Cagayan River from Isabela to Aparri, Cagayan where the river empties into the sea.” Aside from the geographic vulnerabilities, the study also identified how:

“Mountains, slopes, and watersheds in the whole Cagayan Valley have been stripped of native trees that hold soil and regulate water release; trees are cut down and forests threatened not only by illegal logging but by agriculture in slopes and mountains, particularly yellow corn farming and the use of herbicide that kills all vegetation and weakens the soil.”

Mayor Antonio then shares her main insight – that these floods “cannot be attributed to just one cause outside of us, but to a complex, interrelated web with us right at the center.” According to her, “It’s not just about Magat Dam protocols, although in our state of despair Magat Dam is the most visible target. It’s about us, it’s the way we live — as if we are apart from nature, as if what we do does not come back to us. It’s us — how we have cut our trees and destroyed our forests, our soil and groundwater, how we have eaten up the land with farms and buildings.” 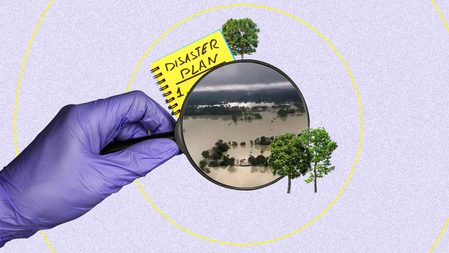 There is also the reality of climate change. The dams in the Sierra Madre were created to augment the irrigation, energy, and water needs of Luzon, but aside from the denudation of forests that comes with their construction, climate change means stronger typhoons and heavier rain, and these mean heavier floods, which will inevitably lead to the release of water from dams, leading to the destruction of lives and properties. We should be wary of engineering solutions to floods, making sure that the choices we make should always reflect the specific needs and context of the Philippines, and its specific vulnerabilities considering climate change.

Climate change also means that low-lying areas will experience heavier flooding during typhoons, and with the frequency of typhoons, shorter time in between to recuperate. The national government, therefore, and not just the local government units, has to ensure that mechanisms are in place to assist residents, especially of these low-lying areas, like those who live in valleys and coastal areas, in relocation, in finding other livelihood opportunities, and/or in disaster preparedness and response.

Finally, we go back to Sierra Madre, the backbone of Luzon, and our strongest shield against many more typhoons to come, and on whose bosom lies the Cagayan Valley region, the ends of which cradle the Rizal and Marikina areas. We have to go back to basics and protect our forests, be more aggressive in our campaigns against deforestation, mining, and quarrying, and listen to the indigenous peoples. Stop building the Kaliwa Dam! Preserve Masungi! In saving our forests, we will be able to save lives. – Rappler.com