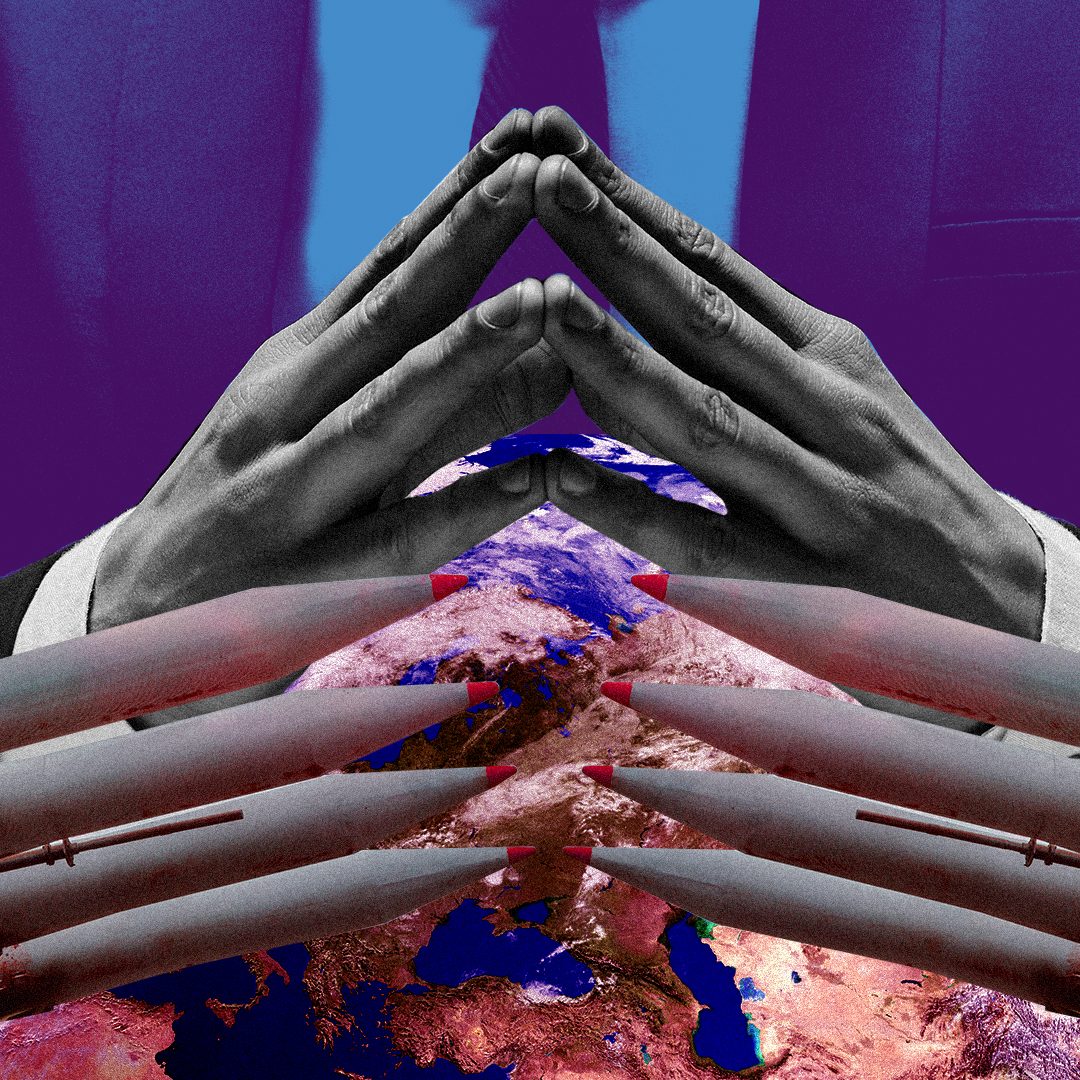 Facebook Twitter Copy URL
Copied
'Clearly, the uranium market is not a free one in any sense of the word, and never will be'

The following is the 13th in a series of excerpts from Kelvin Rodolfo’s ongoing book project “Tilting at the Monster of Morong: Forays Against the Bataan Nuclear Power Plant and Global Nuclear Energy.“

Promoters of nuclear power say it’s “cheap.” If you want to invest in it, however, look at how fickle uranium prices have been. Over time, they have varied by more than eight times!

Together, both panels of the picture present a great mystery: what looks like violations of the Law of Supply and Demand. Between 1989 and 2014, the world’s uranium mines fell very far short of meeting the needs of the world’s NPPs. But uranium remained cheap despite that shortfall. Indeed, prices were barely disturbed by financial and mining emergencies, including when the major uranium trading company NUEXCO went bankrupt in 1995, and when serious flooding forced the large Canadian McArthur mine to close in 2003.

Why this apparent immunity of uranium to the law of supply and demand?  The supply gap joint was filled by the joint “Megatons to Megawatts” Project of the United States and the Soviet Union.

After the Soviet Union collapsed in 1991, the Russians were desperate for cash. Like the United States, the USSR had enough nuclear weapons to kill all of humanity many times over. The U235 in a nuclear warhead is enriched to 90%; in reactor fuel, as we have seen, it is only 3-5%. And so Russia knew that the uranium in their older, obsolete warheads could be made into large amounts of reactor fuel. All it would take would be to dilute it back down with “depleted” uranium, the U238 that had been separated out to make weapons-grade uranium in the first place.

And who to sell this reconstituted fuel?  The US was the biggest market.

Imagine all the financial, diplomatic, and legislative knots that had to be negotiated between the former Cold War foes, paranoically suspicious of each other, to formalize Megatons to Megawatts. Crucially, the project also had to avoid destroying the uranium mining industry. American uranium industrialist Jerry Grandley played a key diplomatic role; a link to this fascinating tale is available on request.

From 1993 to 2013, the two countries converted 500 metric tons of uranium from 20,008 obsolescent USSR warheads into reactor fuel. That provided 13-19% of the world’s commercial use, including half of all US nuclear-generated electricity, or 10% of its total use. Every year, this replaced some 8,850 tons of U3O8 production from mines. The US also converted a few of its own weapons as well.

This story teaches two important facts: First, programs such as Megatons to Megawatts artificially deflate, obscure, and manipulate the true price of nuclear fuel. Second, the military and energy nuclear aspects are intimately intertwined. Clearly, the uranium market is not a free one in any sense of the word, and never will be.

Besides satisfying Russia’s urgent needed for cash, selling this cheap Megatons to Megawatts fuel was a means to two ends. The first is much-extolled: to shrink the huge global stockpiles of nuclear weaponry. But has the project really made us safer?

All the world’s nuclear weapons have declined from as many as 70,300 in 1986 to about 13,890 in early-2019. The reduction happened mostly during the 1990s. But today’s weapons are much more lethal; the nuclear countries, instead of planning to disarm, are retaining large arsenals, making new weapons, and increasing their use in geopolitics.

The second, central role of Megatons to Megawatts was to keep nuclear power financially affordable, so the power industry would continue to use it. Now that the Russian leadership is better-off financially, it is less eager to trade bombs for electricity, and the jittery global realpolitik may well also direct more uranium away from fuel and back to weapons once again.

Finally, and most importantly: what did the reactor uranium made from old Soviet warheads really cost in treasure, and in greenhouse CO2? We know the market price of this new fuel, but what were the true costs of its manufacture, from its mining, milling, enrichment to weapons grade, then its dilution back down into reactor fuel?

During the mad rush to gain nuclear equality with the US, the Russians spared no expense. Their oldest weapons contained uranium that had been enriched with technologies that used about 40 to 60 times more electricity for every kilo of highly-enriched uranium than modern centrifuges do. And more energy, money, and CO2 emissions were used to dilute that warhead uranium back down to reactor grade, for which work the Russians eventually received $8 billion.

In short, the Russian price the Americans paid for fuel from bombs bears no relationship to the actual costs of producing it, not only in money, but in greenhouse CO2 pumped into the atmosphere. A later Foray will evaluate the true costs in greenhouse CO2 for making nuclear fuel. On top of  whatever values we arrive at, we must recognize that significant but forever unknowable amounts were generated by Megatons to Megawatts.

Our next Foray is about the intricate entanglement between nuclear weapons and nuclear power. – Rappler.com