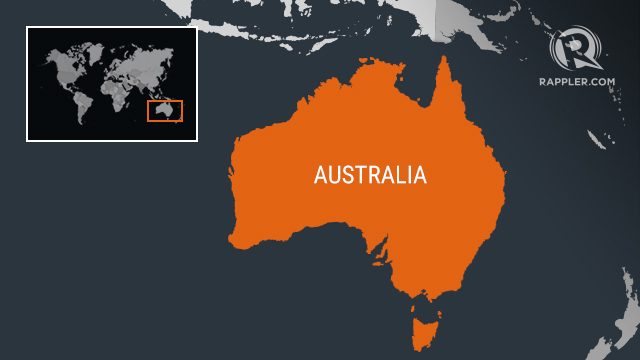 Facebook Twitter Copy URL
Copied
The card is designed to limit people's access to cash, with 80% of a recipient's welfare quarantined and not able to be used to buy alcohol or to gamble

The government introduced the debit card – touted as a world-first – last year to two remote communities blighted by high levels of welfare dependence coupled with significant social issues fueled by drink and drugs.

An independent study into its impact in East Kimberley and Ceduna – both home to large Aboriginal populations – showed a big drop in alcohol abuse and family violence.

Prime Minister Malcolm Turnbull said it would now be rolled out into a 3rd site – the Goldfields region in Western Australia.

“This is an exercise in practical love, in compassion, in ensuring the taxpayers’ dollars are not being spent on substance abuse and drugs leading to violence,” he told reporters.

“But above all, in ensuring that those families are spending their money where they should be spending it – on the food, clothing and necessities of life and making them better able to look after those kids.”

The card is designed to limit people’s access to cash, with 80% of a recipient’s welfare quarantined and not able to be used to buy alcohol or to gamble.

The other 20% is credited to their bank accounts and can be withdrawn as cash.

Turnbull said two-thirds of all domestic assaults in the Goldfields area, where the card will next be introduced, were fueled by drink, while alcohol-related hospital admissions and death rates were 25% higher than the national average.

“Many stakeholders have indicated their desperation to address the very significant harm caused by welfare-fueled alcohol abuse in the region,” he said, adding that it had broad support from community leaders.

“Some noted that children feel safer on the streets than in their homes.”

The Australian Greens are opposed to the card, calling it an “ideologically driven attempt to manage the money and hence lives of people living below or near the poverty line on income support”.

But Labor opposition leader Bill Shorten said he was open to the idea.

“What I don’t want to see is genuine people who are down on their luck being treated with hard measures just to get a headline in the big cities.” – Rappler.com