Japan to quarantine visitors from China, South Korea over virus 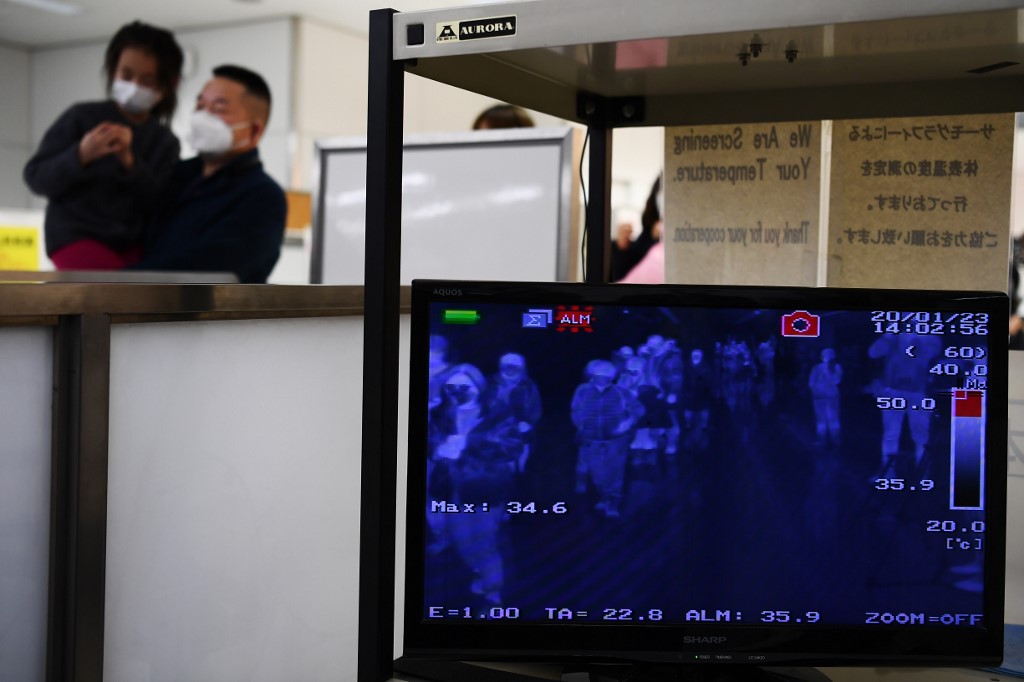 TOKYO, Japan – Japan will quarantine people coming from China and South Korea for two weeks on arrival to prevent the spread of the new coronavirus, the country’s prime minister said Thursday, March 5.

“We will strengthen immigration quarantines on people from the two countries,” Prime Minister Shinzo Abe told a cabinet-level task force meeting on the virus.

“We will ask them to stay in designated areas for two weeks and not to use public transport in the country,” Abe added, saying the measures would come into force from March 9 and last at least until the end of the month.

Abe said the measures were aimed at “relieving people’s concerns” and preventing a further spread of the virus.

The government is calling for tourists from China, where the virus emerged, and South Korea, which has been hard hit by the outbreak, to put off travel to Japan and will cancel visas for travelers from the two countries, Abe said.

“In order to reduce the amount of inbound travel from China and South Korea, we will limit arrival destinations for aircraft from the two countries to Narita and Kansai airports,” he said.

“We will suspend transport of passengers by ship and cancel temporary and multiple-entry visas that have already been issued.”

Earlier in the day, Japan said a state visit by Chinese President Xi Jinping had been postponed as preventing the outbreak of the new coronavirus was “the biggest challenge” for the two countries.

Xi had been expected to make the state visit in the spring, the first by a Chinese leader to Japan since 2008.

More than 95,000 people have been infected and over 3,200 have died worldwide from COVID-19, which has now reached about 80 countries and territories.

Japan’s government has been accused of responding slowly and criticized over its handling of a cruise ship where more than 700 people contracted the virus despite a quarantine.

Over 300 people have been infected domestically and 6 deaths have been linked to the outbreak, along with 6 from the cruise ship.

In recent days the government has stepped up measures to contain the virus and warned that the coming 2 to 3 weeks will be crucial for halting its spread.

The issue is of particular concern to Japan, which has faced questions about whether this summer’s Olympics in Tokyo will be cancelled. The government, organizers and the International Olympic Committee say they are confident the event will go ahead.

In the last week schools across the country have been closed and events scratched, with everything from football matches and sumo bouts to concerts affected.

Other countries have also taken measures to block or limit arrivals from China and nations with a large number of cases including South Korea, Iran and Italy.

Japan had already banned the entry of people with recent travel to several centers of the outbreak, including two provinces in China and two parts of South Korea.

Abe said the new measures would also block the entry of people from part of Iran, where the death toll from the infection has topped 100, with more than 3,500 people infected. – Rappler.com