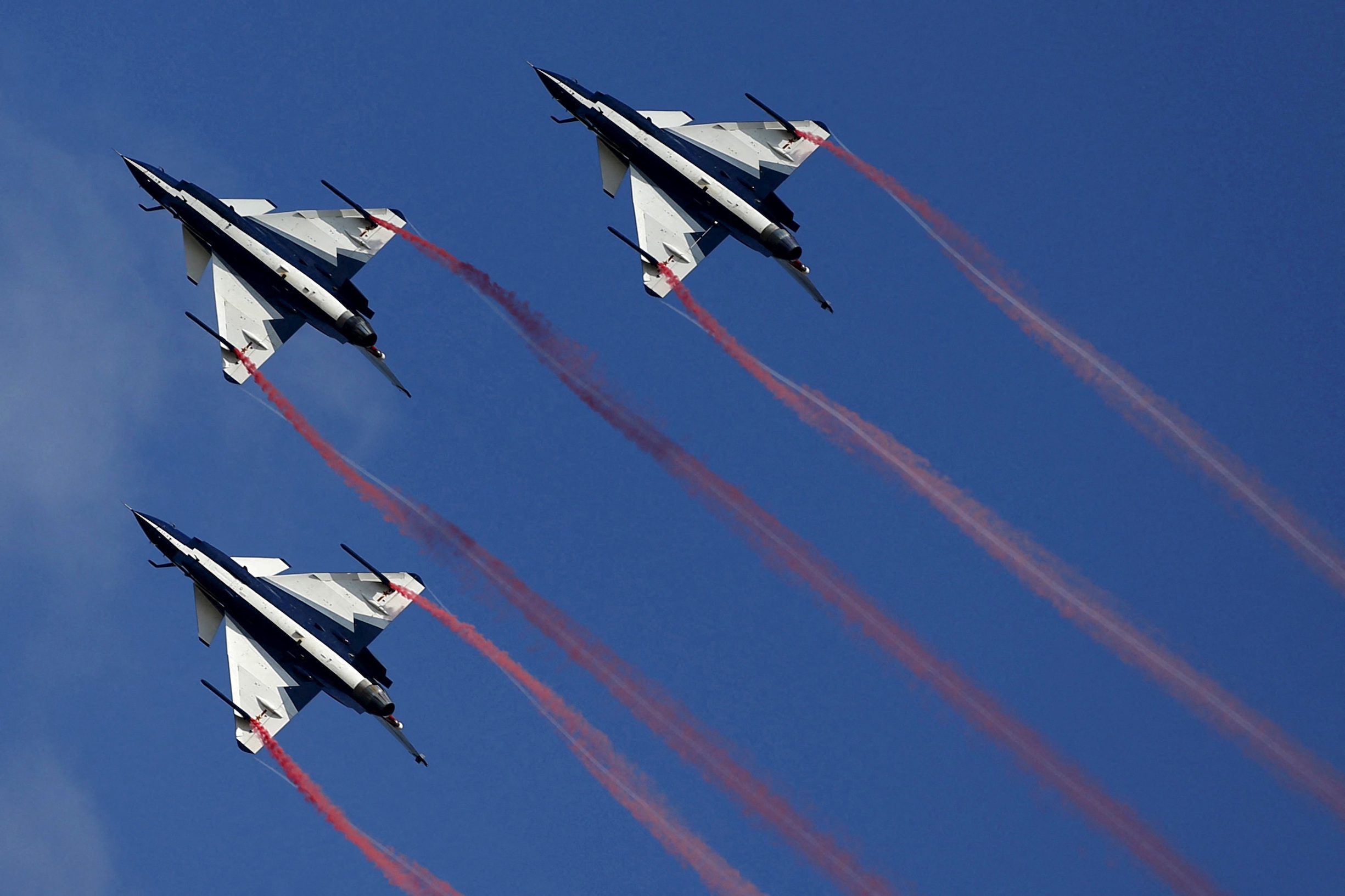 BEIJING, China – Chinese troops will travel to Russia to take part in joint military exercises led by the host and including India, Belarus, Mongolia, Tajikistan and other countries, China’s defense ministry said on Wednesday, August 17.

China’s participation in the joint exercises was “unrelated to the current international and regional situation”, the ministry said in a statement.

Last month, Moscow announced plans to hold “Vostok” (East) exercises from August 30 to September 5, even as it wages a costly war in Ukraine. It said at the time that some foreign forces would participate, without naming them.

Its last such exercises took place in 2018, when China took part for the first time.

China’s defense ministry said its participation in the exercises was part of an ongoing bilateral annual cooperation agreement with Russia.

“The aim is to deepen practical and friendly cooperation with the armies of participating countries, enhance the level of strategic collaboration among the participating parties, and strengthen the ability to respond to various security threats,” the statement said.

Shortly before Russia’s February 24 invasion of Ukraine, Beijing, and Moscow announced a “no limits” partnership, although US officials say they have not seen China evade US-led sanctions on Russia or provide it with military equipment.

Russia’s eastern military district includes part of Siberia and has its headquarters in Khabarovsk, near the Chinese border. – Rappler.com