Japanese Princess Aiko, the daughter of Emperor Naruhito and Empress Masako, speaks during her first news conference after she made her debut as a new adult member of the imperial family, in Tokyo, Japan March 17, 2022.

The Imperial Household Agency of Japan/Handout via REUTERS

Facebook Twitter Copy URL
Copied
In her debut news conference, Aiko, who spoke carefully and occasionally smiled shyly, says she is mainly focusing on her studies for now and that the reality of being an adult royal was just sinking in

TOKYO, Japan – Princess Aiko, the only child of Japanese Emperor Naruhito, said on Thursday that taking part in rituals as an adult member of the imperial family remained “rather tense” for her, and marriage is still far in the future.

Japan’s imperial family became the center of global attention last year when Aiko’s 30-year-old cousin Mako defied widespread opposition to marry her college sweetheart after being diagnosed with post-traumatic stress disorder (PTSD) due to the stresses of her tumultuous engagement.

Mako’s marriage to Kei Komuro, a commoner who works in a law office in New York, meant giving up her title and leaving the royal family according to imperial family rules – a situation that Aiko, who just turned 20 and became a full-fledged adult royal in December, will face if there is no change. 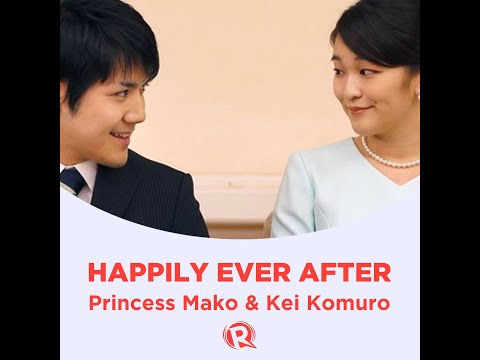 Women cannot inherit the Japanese throne and royal life is circumscribed. Aiko’s mother, Empress Masako, gave up a life as a diplomat and has struggled for years with what the palace terms an “adjustment disorder.”

In her debut news conference, Aiko, who spoke carefully and occasionally smiled shyly, said she was mainly focusing on her studies for now and that the reality of being an adult royal was just sinking in.

“For the first time I’ve taken part in a number of palace rituals, and I was rather tense. It seemed strange that I was being part of things that only my parents had done up to now.”

Asked about her future plans and views on marriage, Aiko said she had just finished her second year at university, studying Japanese literature, and still has no clear picture of her future after that.

“For me, marriage still seems far in the future and I haven’t really thought of it. I have no particular thought of my ideal partner, but being with somebody and we can make each other smile seems perfect.” 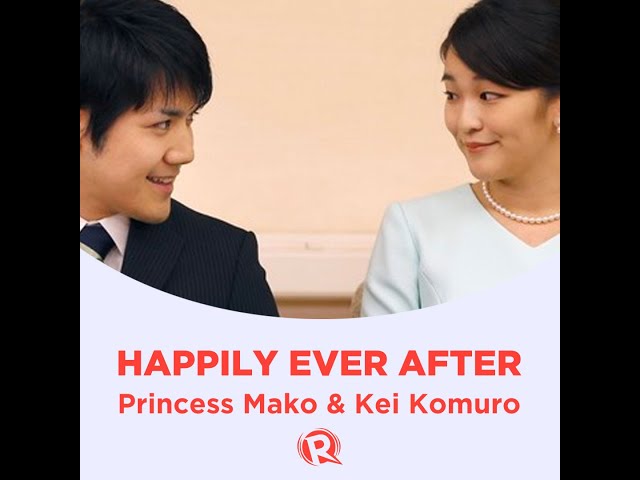 Aiko, who wore a pastel yellow suit and pearl necklace, avoided comment about her cousin’s marriage.

Instead, she described being raised “peacefully” and gave unusual glimpses of palace life, including jogging around the grounds with her father and a time she and her parents tried to sit together on a surfboard at the beach and ended up tumbling into the water.

“I’ve been mostly raised without worries, so I tend to do things at my own pace,” she said. “From childhood, I’ve been a little shy, so I’ll try hard from now on to conquer this.” – Rappler.com