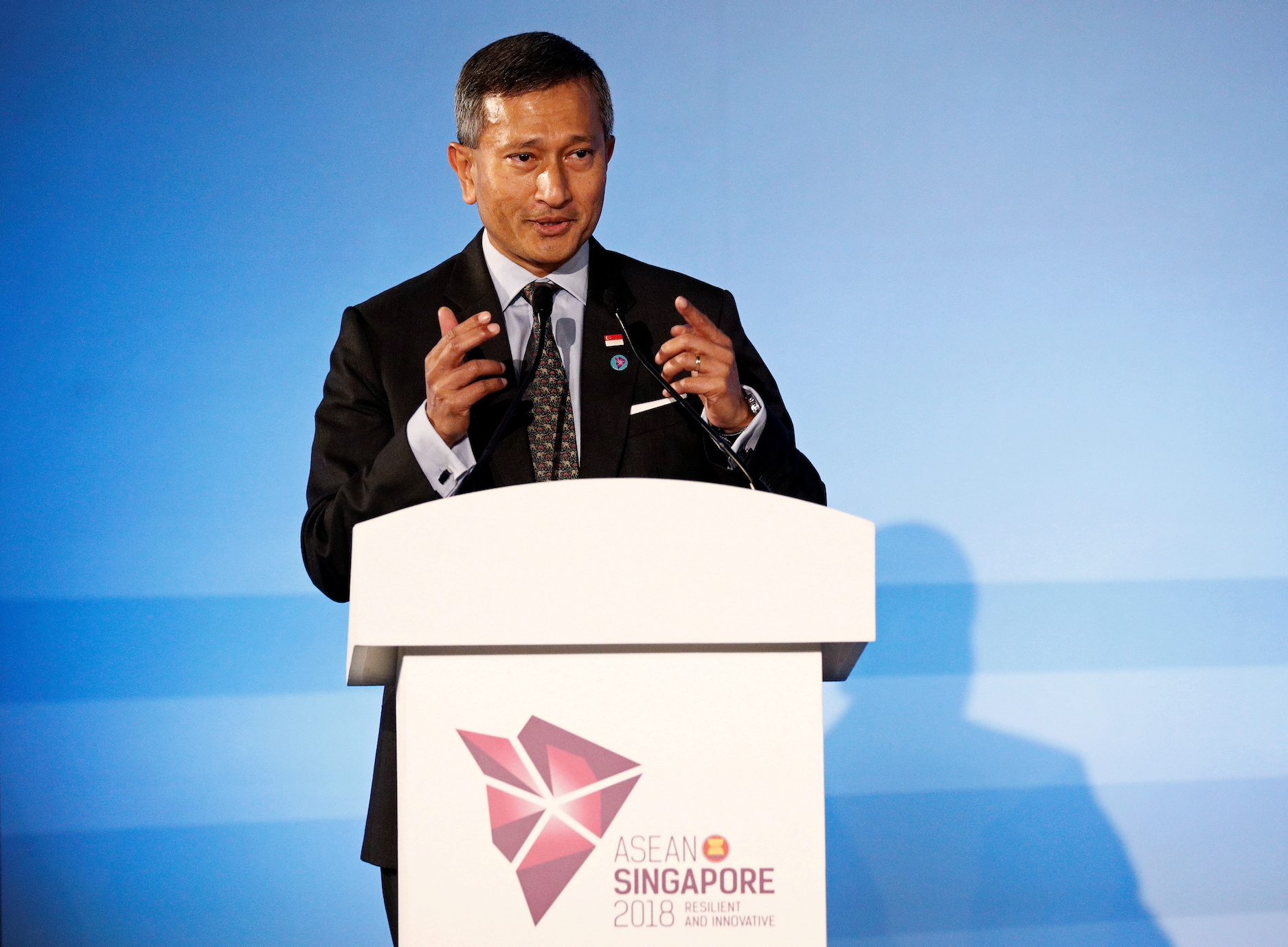 Myanmar’s army needs to cooperate to end the crisis since the February 1 coup and Southeast Asian countries should keep pressing it to show restraint and start dialogue with its opponents, Singapore’s foreign minister said on Tuesday, May 11.

Members of the Association of Southeast Asian Nations (ASEAN) said after meeting junta leader Min Aung Hlaing last month they had reached consensus on five points including an end to violence, talks between Myanmar’s rivals and a visit by an ASEAN envoy.

But the civilian death toll has continued to rise as the army tries to suppress protests. The junta has also said it will not agree to the envoy’s visit before it restores stability and has branded its opponents as a terrorist group.

“This will not be an easy process. The cooperation of the Tatmadaw will be needed,” said Singapore’s foreign minister Vivian Balakrishnan in a response to parliamentary questions, using the widely used name for Myanmar’s army.

“ASEAN will also have to continue to speak collectively to urge the Myanmar military authorities to uphold the consensus – particularly to exercise maximum restraint and begin meaningful dialogue with all parties concerned.”

Balakrishnan’s comments were one of the clearest public responses from an ASEAN country since Myanmar’s army appeared to distance itself from the consensus at the meeting in Indonesia’s capital.

A shadow National Unity Government set up by the junta’s opponents has also voiced skepticism over the ASEAN deal and has said there can be no talks until thousands of political prisoners are freed – including elected leader Aung San Suu Kyi.

Balakrishnan said ASEAN should continue to call for the release of Suu Kyi and others.

Some of ASEAN’s 10 countries have urged the junta in Myanmar – a member state – to free the political prisoners. But freeing prisoners was not part of the consensus agreed at last month’s meeting.

The United Nations human rights body said on Tuesday that more than 780 people had been killed by the army since the coup. – Rappler.com