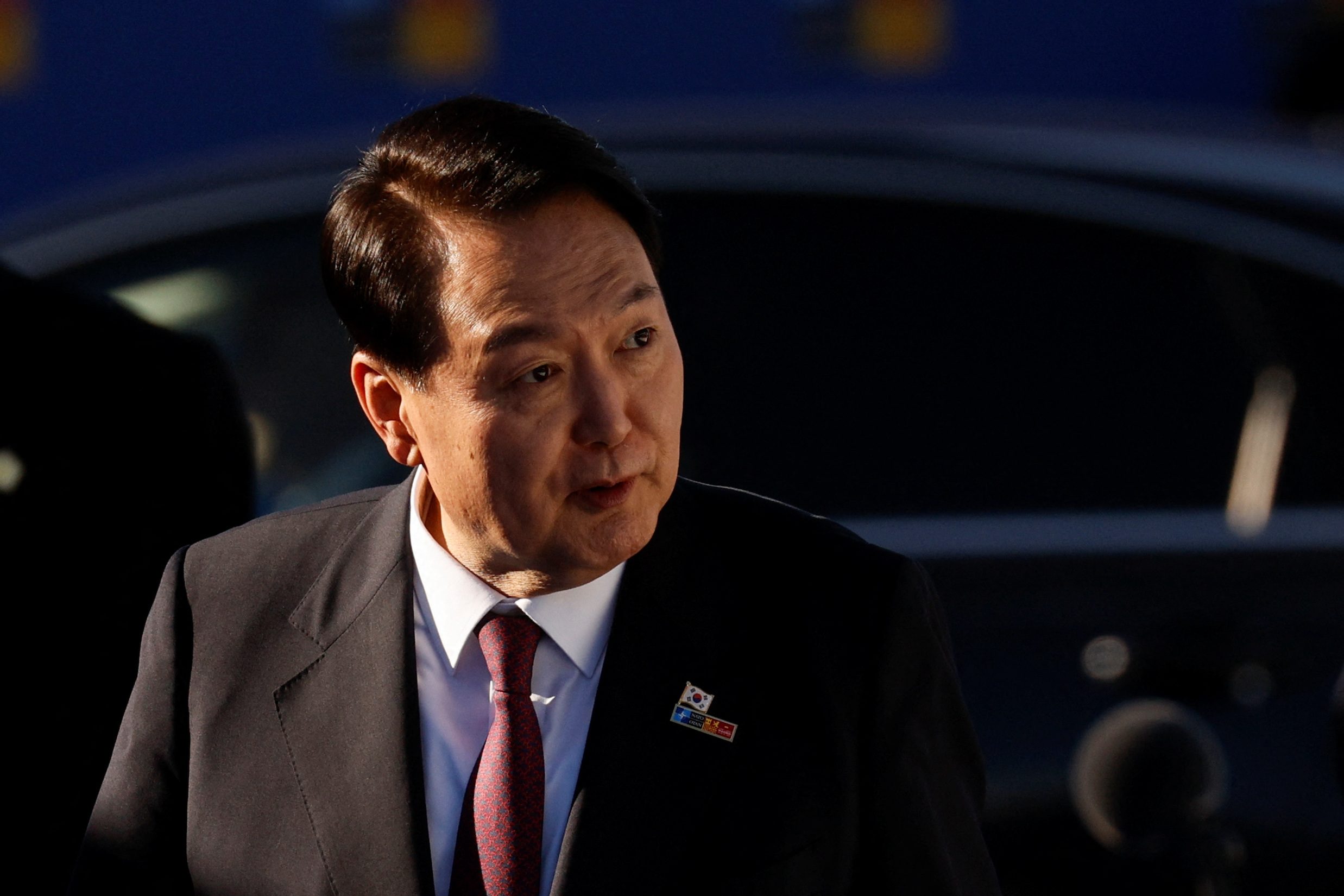 Facebook Twitter Copy URL
Copied
South Korea is among the four observer countries from the Indo-Pacific region attending the NATO summit. The rest are Japan, Australia, and New Zealand.

SEOUL, South Korea – South Korea’s president warned a NATO summit of the threat to universal values at a time of new conflict and competition, a reference to Russia’s aggression in Ukraine and China’s engagement with Russia, a South Korean official said.

President Yoon Suk-yeol became the first South Korean leader to attend a NATO summit, joining national NATO leaders as an observer at a meeting in Spain as Russian forces intensified attacks in Ukraine.

“As a new structure of competitions and conflicts is taking shape, there is also a movement that denies the universal values that we have been protecting,” Yoon said in a speech on Wednesday, June 29, according to a South Korean official.

While he did not identify Russia or China, Yoon said the international community was facing complex security threats that a single country could not solve, the official cited him as saying in his speech that was not made public. 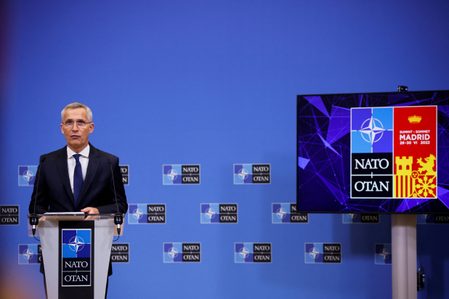 “He was referring to the Ukraine war, and as most other participating countries did, he raised concern about Russia’s responsibility for the war and China’s responsibility in the international community,” the official, who declined to be identified, said on Thursday, June 30.

South Korea is a staunch US ally and hosts some 28,000 US troops. It has also developed a crucial economic relationship with China, South Korea’s largest trading partner.

Yoon, like his predecessors, will have to balance those two relationships while at the same time facing a belligerent North Korea developing its arsenal of nuclear weapons and the missiles to deliver them.

Yoon hopes to build relations with NATO members in the face of an unpredictable international situation and promote international cooperation on North Korea’s nuclear ambitions, South Korean officials said before the summit.

South Korea’s approach to NATO comes as the alliance is looking east towards a region it refers to as the Indo-Pacific, a new focus that Yoon welcomed, the official said.

NATO in its new strategic concept unveiled on Wednesday, for the first time described China as a challenge to NATO’s “interests, security and values”, as an economic and military power that remains “opaque about its strategy, intentions and military build-up”.

Yoon, US President Joe Biden and Japanese Prime Minister Fumio Kishida, also attending the NATO summit as an observer, met and agreed that the progress of North Korea’s nuclear and missile programs posed serious threats to not only the Korean peninsula but also East Asia and the world. 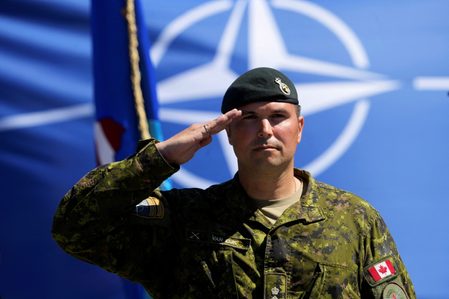 Chinese state media had warned against South Korea and Japan attending the NATO summit and criticized the alliance’s broadening partnerships in Asia. North Korea said this week that NATO involvement in the Asia-Pacific region would import the conflict raging in Europe.

Australia and New Zealand also attended the summit, making four observers from the region. The South Korean official said the four were “exploring their own Indo-Pacific strategies”.

“At the heart of that, there are concerns and various dilemmas about China,” the official said.

Asked on Thursday about South Korea, Japan, Australia and New Zealand’s attendance at the NATO summit, Chinese foreign ministry spokesman Zhao said that third parties should not be targeted, or their interests undermined as different countries develop relations with each other.

“China will pay close attention to the relevant trends of NATO and will not sit idly by and do nothing if matters are harming China’s interests,” he said. – Rappler.com