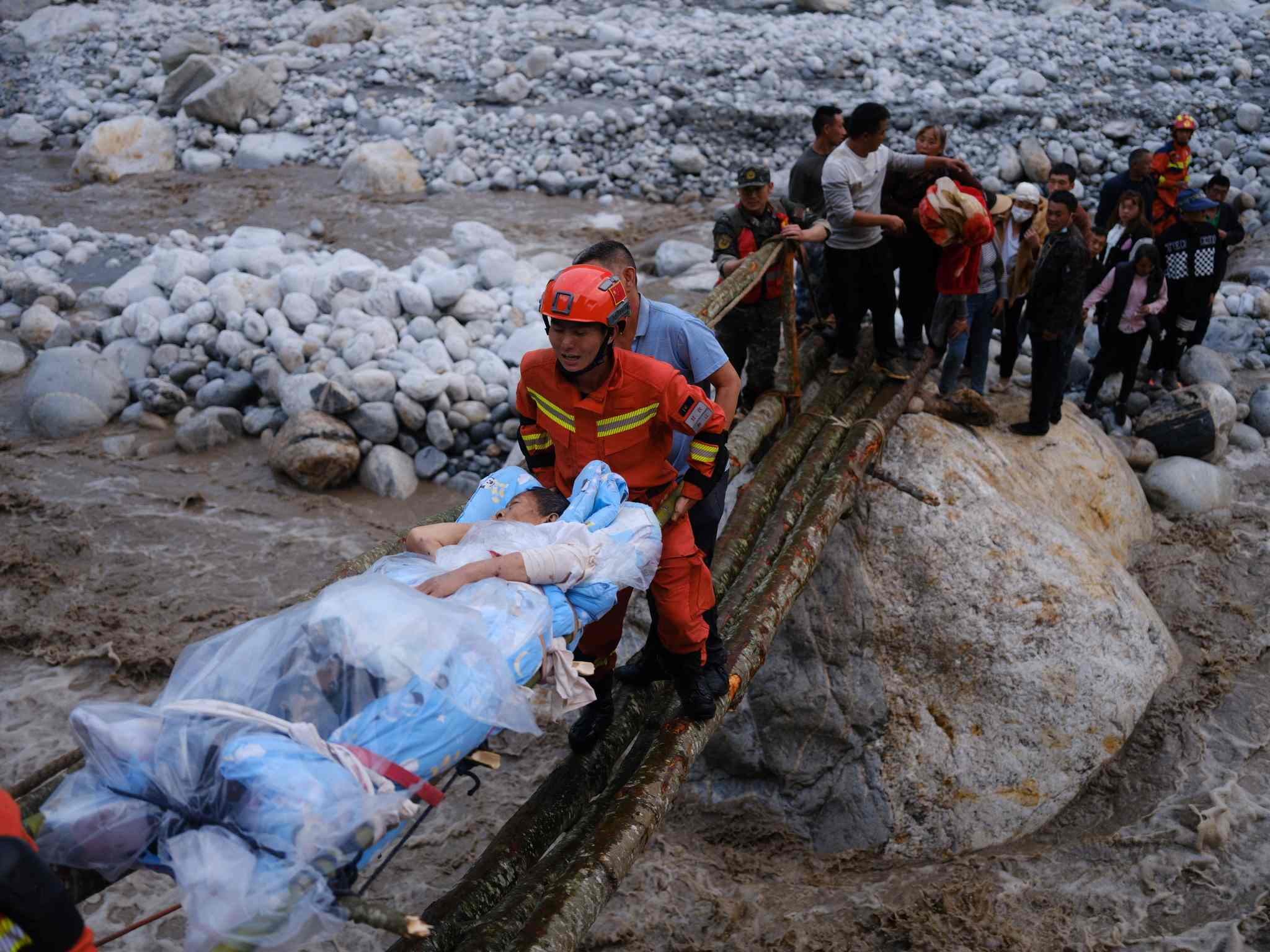 TAIPEI, Taiwan – Taiwan’s government expressed its condolences to China on Tuesday, September 6, for an earthquake in Sichuan province and said it was ready to send rescuers, in a sign of goodwill to Beijing despite weeks of military tensions.

China, which claims democratically-governed Taiwan as its own territory despite the strong objections of the government in Taipei, has been carrying out drills around the island following a visit last month by US House Speaker Nancy Pelosi.

Taiwan’s presidential office said President Tsai Ing-wen had offered her “sympathy and concern” after the earthquake on Monday, September 5, in southwestern China which killed at least 46 people.

Apart from also expressing her condolences to those who had died and their families, Tsai hopes search and rescue and post-disaster recovery work can proceed smoothly and normal life resume as soon as possible, the office said in a statement.

The office was not aware of any Taiwanese casualties, it added.

Taiwan’s fire department said separately it had assembled a rescue team of 40 people, one search dog and five tonnes of equipment which could immediately leave if given instructions to do so, saying it was “committed to the spirit of humanitarian care and disaster relief without borders.”

China has not said whether it will allow in overseas teams to help with search and rescue operations.

Taiwan, which frequently suffers its own earthquakes, sent a team to China in 2008 after a massive temblor struck the same province of Sichuan, killing almost 70,000 people and causing extensive damage. – Rappler.com