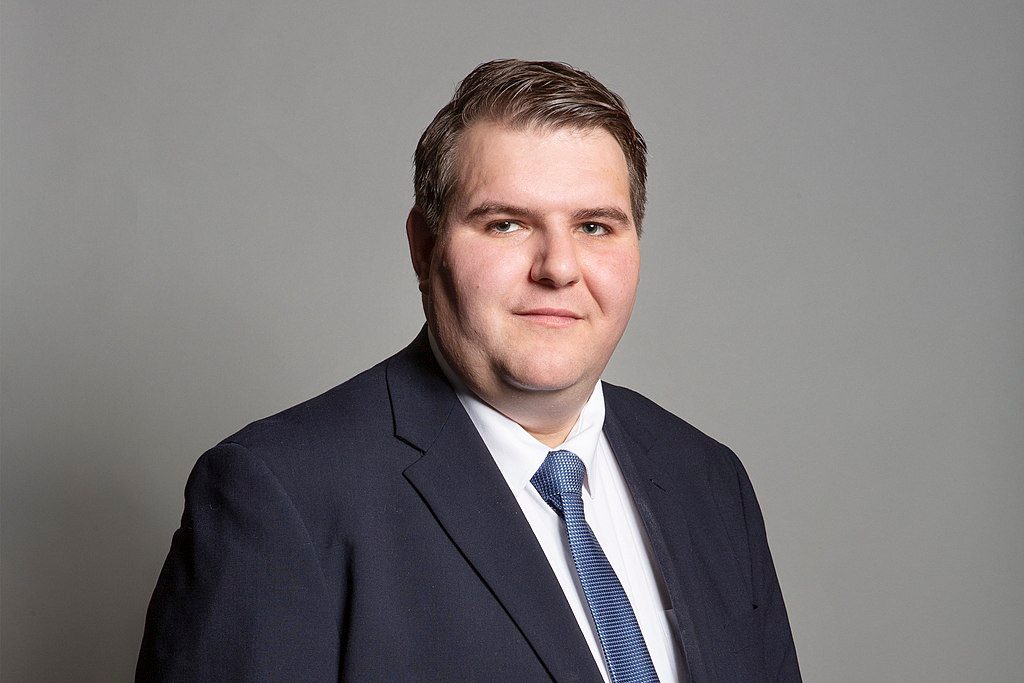 Facebook Twitter Copy URL
Copied
Jamie Wallis, who represents an area in Wales, says in a statement he was diagnosed with gender dysphoria and has 'felt this way' since he was a child

LONDON, UK – A lawmaker in Prime Minister Boris Johnson’s Conservative Party said on Wednesday, March 30, he planned to change his gender identity to become Britain’s first openly transgender member of parliament, a decision he said followed a series of harrowing episodes in his personal life.

Jamie Wallis, 37, who represents an area in Wales, said in a statement he was diagnosed with gender dysphoria and has “felt this way” since he was a child.

In a highly personal statement, Wallis detailed a series of traumatic incidents over the past two years including being
raped after refusing to have sex with someone he met online, becoming the subject of blackmail attempt over his gender dysphoria, and fleeing the scene after he crashed a car.

“I have never lived my truth and I’m not sure how. Perhaps it starts with telling everyone,” Wallis said. “I had no intention of ever sharing this with you. I always imagined I would leave politics well before I ever said this out loud.”

Wallis said he was trans, “or to be more accurate, I want to be”. After receiving questions about which pronouns he will use, Wallis said he will continue to use “he/him/his” for now.

The statement was met with messages of support from the prime minister, the foreign minister Liz Truss, the Northern Ireland Minister Brandon Lewis, and other members of parliament.

Johnson praised Wallis for his bravery and sharing his “very intimate” story “which will undoubtedly support others”.

Britain has had an occasionally vitriolic and trivialized debate about transgender issues and women’s rights in recent years.

Politicians have been asked this week if men should be asked if they are pregnant before undergoing scans at hospitals. This comes after media reports that some hospitals have a policy to ask all men and women under the age of 60 the question before they undergo medical procedures with radiotherapy.

Other politicians have argued that letting trans people legally change gender without a medical diagnosis would allow predatory men access to women-only spaces such as changing rooms. – Rappler.com