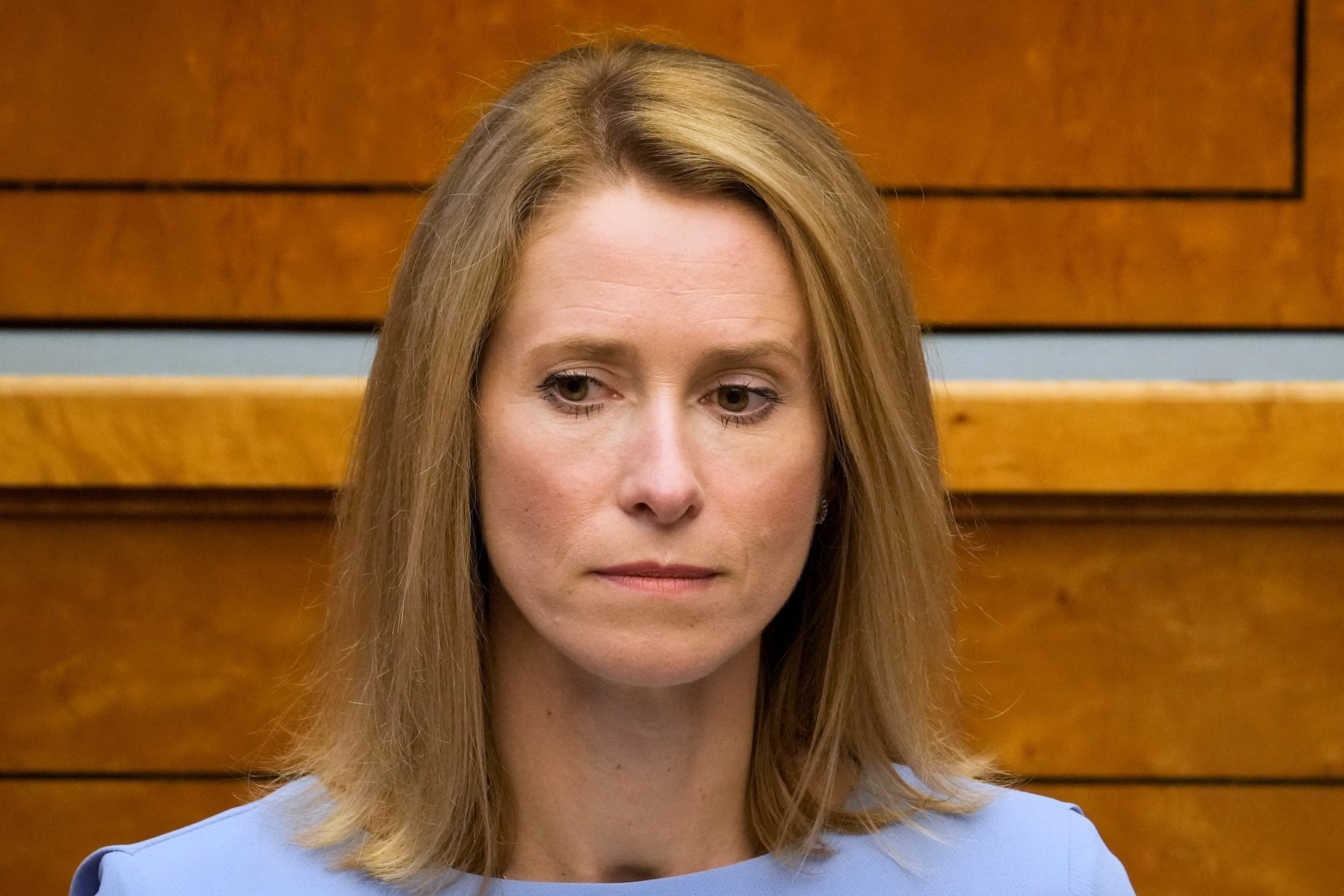 Facebook Twitter Copy URL
Copied
Once part of the Soviet Union, Estonia is a member of both NATO and the European Union, and is a staunch supporter of Ukraine since Russia's invasion on February 24, fearing like its other Baltic neighbors that they could be next

VILNIUS, Lithuania- Estonia will remove all public Soviet memorials in its majority Russian-speaking city of Narva, the government said on Tuesday, August 16, citing rising tensions in the city and accusing Russia of trying to exploit the past to divide Estonian society.

Once part of the Soviet Union, Estonia is a member of both NATO and the European Union, and has been a staunch supporter of Ukraine since Russia’s invasion on February 24, fearing like its other Baltic neighbors that they could be next.

However, nearly a quarter of its population of 1.3 million are ethnic Russians, and the government has been anxious of the minority falling under influence of its former overlord.

On Tuesday Estonian authorities in Narva removed at short notice a WW2-era Soviet tank from the city by crane, according to footage from national broadcaster ERR. The military was brought in for the operation, police told news agency BNS.

Prime Minister Kaja Kallas said the tank’s removal was ordered “since tensions are rising in and around Narva”, and Estonia must not give Russia the opportunity to exploit the country’s past in order to further divide society, BNS reported.

She did not give details of any potential interference.

Estonia’s north-eastern Ida-Viru county, which borders with Russia and includes Narva, is three-quarter ethnic Russian, according to official statistics.

Estonians have a mixed view of their history: invaded by both Nazi German and Soviet forces in the war, they had men on both sides of the conflict. The Soviet era also saw the deportation of tens of thousands of Estonians to Siberian labour camps.

In 2007, rioting by mainly Russian-speaking youth ensued in Tallinn when Estonia removed a Red Army WW2 monument from the center of the capital. Moscow called the move an insult to the Soviet fighters who drove the Nazi occupiers out of Estonia, and denied any involvement in subsequent cyber attacks against Estonian state institutions.

In its statement on Tuesday the Estonian government also said it would remove more Soviet monuments in Narva, such as a Soviet-era monument to war victims, which would be replaced by “a neutral grave marker”.