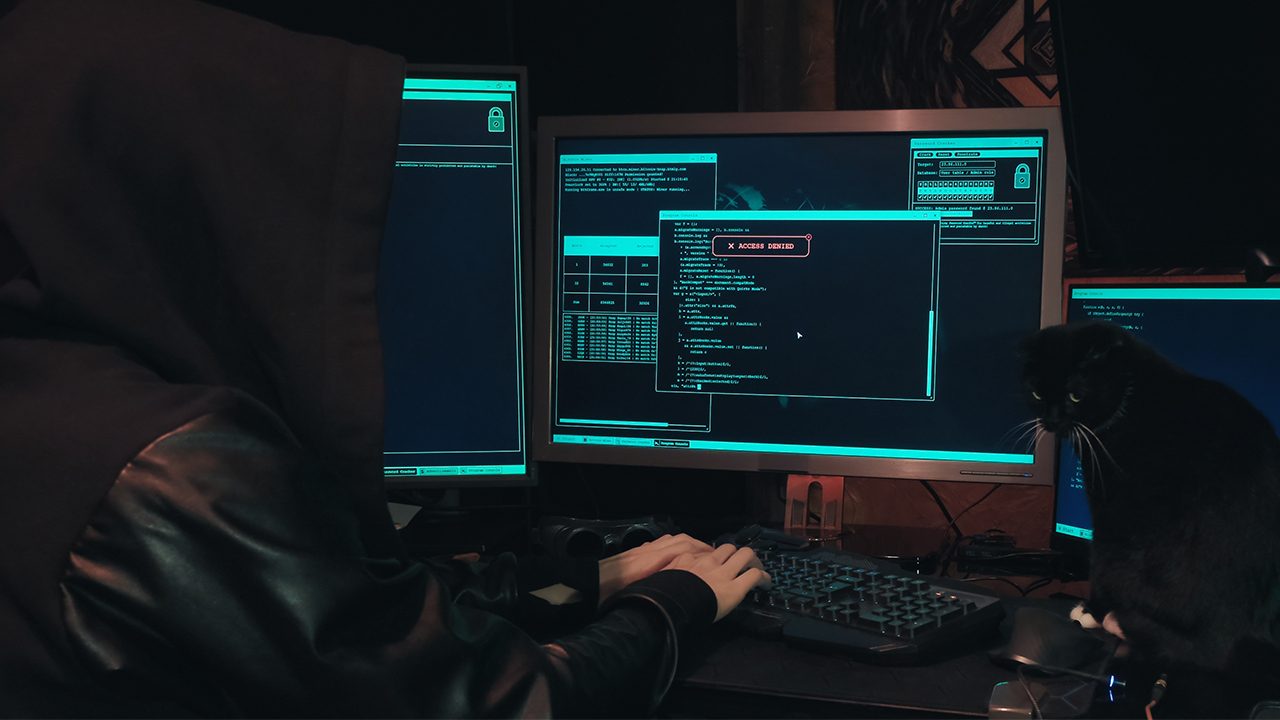 VILNIUS, Lithuania – Estonia has repelled “the most extensive cyber attacks since 2007”, it said on Thursday, August 18, shortly after removing Soviet monuments in a region with an ethnic Russian majority.

Russian hacker group Killnet claimed responsibility for the attack, stating on its Telegram account on Wednesday it had blocked access to more than 200 state and private Estonian institutions, such as an online citizen identification system.

However, an Estonian government official said on Thursday the impact of the attack was limited.

“Yesterday, Estonia was subject to the most extensive cyber attacks it has faced since 2007”, tweeted Luukas Ilves, undersecretary for digital transformation at Estonia’s Ministry of Economic Affairs and Communications. 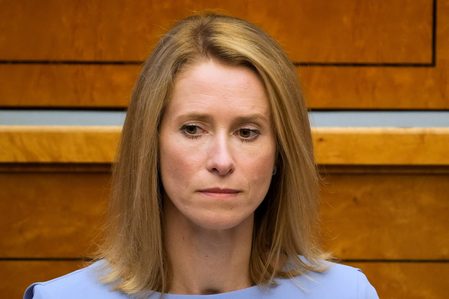 “With some brief and minor exceptions, websites remained fully available throughout the day. The attack has gone largely unnoticed in Estonia,” he added.

Killnet, which claimed a similar attack against Lithuania in June, said it acted after a Soviet Tu-34 tank was removed from public display in the town of Narva to a museum on Tuesday.

In a DDoS attack, hackers try to flood a network with unusually high volumes of data traffic in order to paralyze it when it can no longer cope with the scale of data requested.

Estonia moved to boost cyber security in 2007 after suffering extensive attacks on public and private websites that it blamed on Russians angry at its removal of a Soviet-era statue.

The Red Army monument was moved from a Tallinn square, followed by two nights of riots by ethnic Russians.

The Estonian government on Tuesday ordered the swift removal of all public Soviet memorials in majority Russian-speaking Narva, citing rising tensions in the town and accusing Russia of trying to exploit the past to divide Estonian society. – Rappler.com