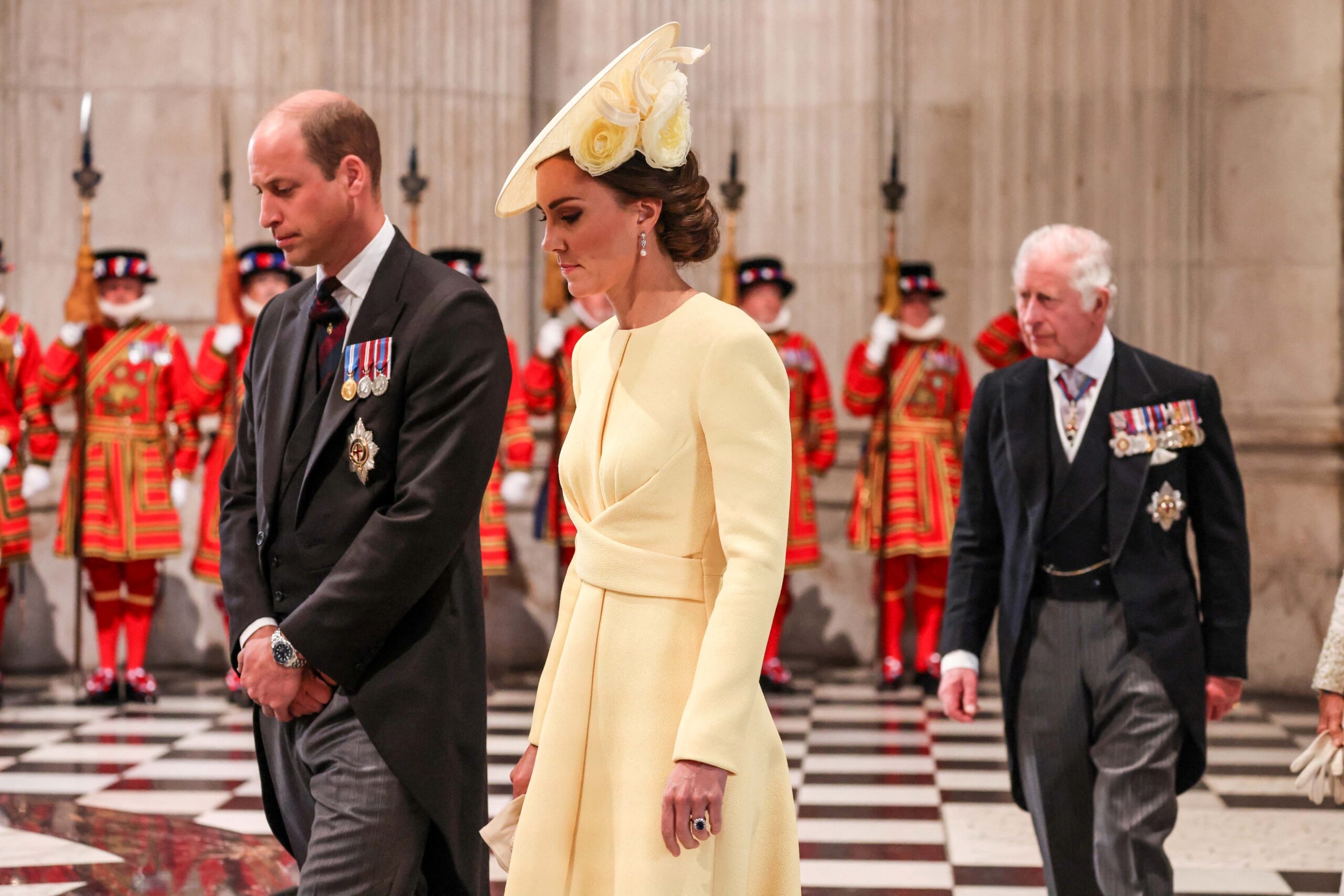 LONDON, England – Britain’s King Charles on Friday, September 9, bestowed on his eldest son William and daughter-in-law Kate the titles of Prince and Princess of Wales, which he and his late wife Diana previously held.

Diana was a hugely popular figure who was under constant media scrutiny from her wedding onwards and the subject of a massive outpouring of grief when she died aged 36 in a car crash in 1997, five years after she and Charles separated.

A royal source said Kate appreciated the history associated with the title but would seek to create her own path as Princess of Wales.

Delivering his first speech to the nation since the death of his mother Queen Elizabeth on Thursday, Charles said he was proud to make his heir William the Prince of Wales, a title Charles had held since 1958. 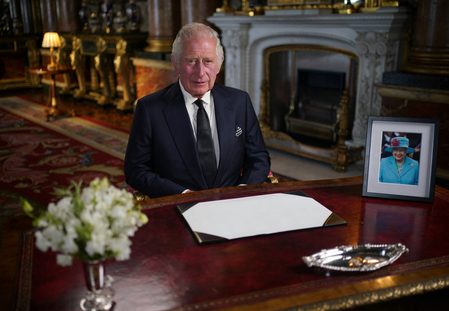 “With Catherine (Kate) beside him, our new Prince and Princess of Wales will, I know, continue to inspire and lead our national conversations, helping to bring the marginal to the center ground where vital help can be given,” he said.

William and Kate, both 40, have taken on central roles within the royal family in recent years, appearing regularly in public and increasingly taking their three young children to events such as the queen’s Platinum Jubilee earlier this year. – Rappler.com