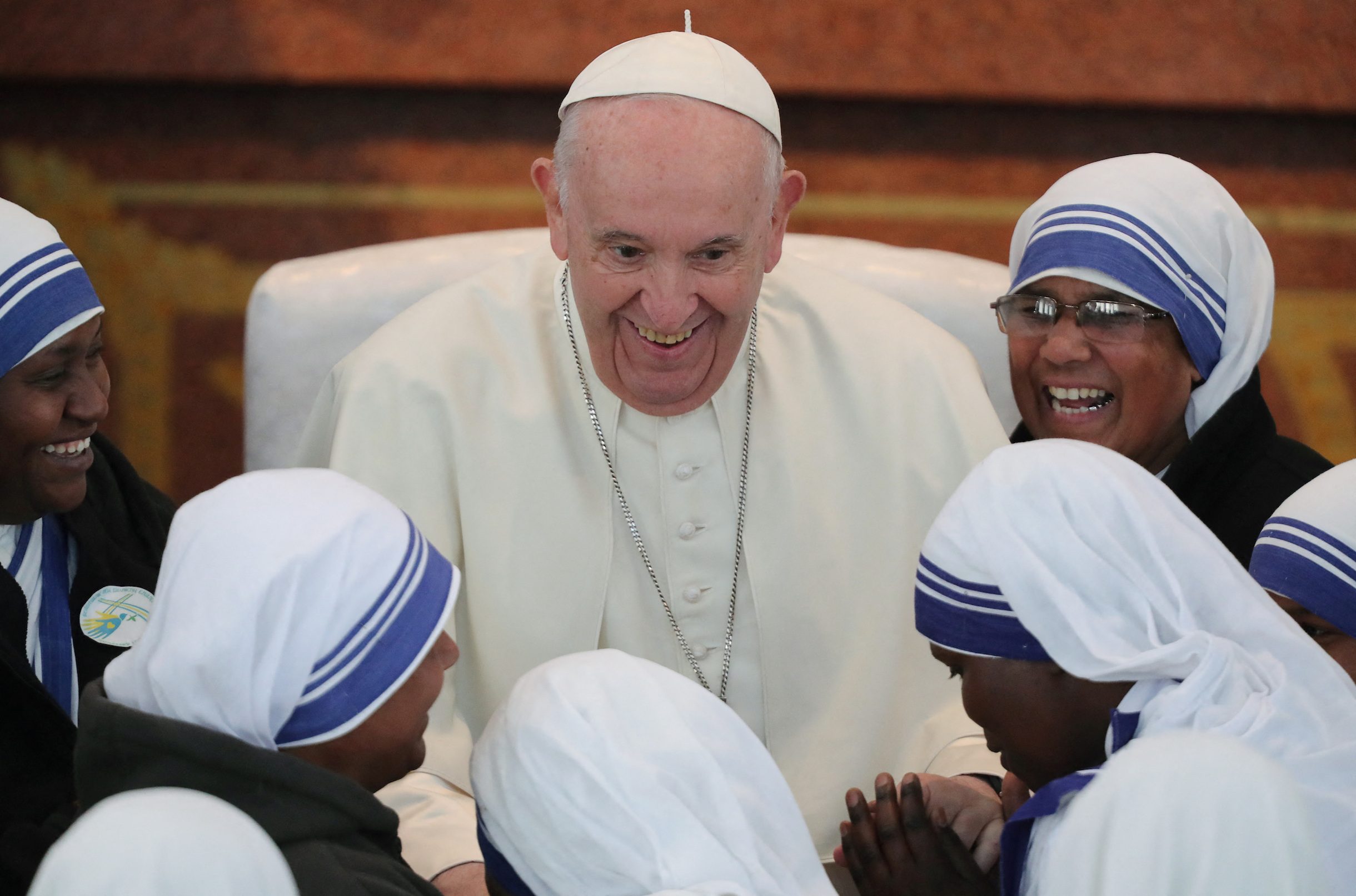 NUR-SULTAN, Kazakhstan – Pope Francis wrapped up a trip to Kazakhstan on Thursday, September 15, as one of his most outspoken critics openly questioned the value of mega faith meetings such as the one the pontiff attended, calling them “a supermarket of religions” that diminished the status of the Catholic Church.

On the last day of his three-day visit Francis presided at a meeting of bishops, priests and nuns in the cathedral of the Kazakh capital.

In attendance was local bishop Athanasius Schneider, an arch conservative who has often pointedly criticized the progressive pope on a host of issues. 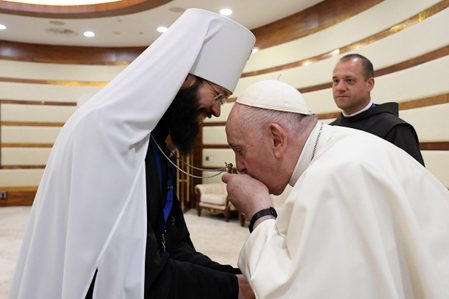 The main reason for the pope’s visit was to address the Seventh Congress of Leaders of World and Traditional Religions, a meeting that brings together Christians, Jews, Muslims, Buddhists, Hindus and many other, mostly smaller, faiths.

While praising the congress’ ability to “promote mutual respect in the world,” Schneider, 61, said he believed it risked the “danger” of putting Catholicism on the same plane as other religions.

“It could give the impression of a supermarket of religions, and that is not correct, because there is only one true religion, which is the Catholic Church founded by God himself,” Schneider told reporters at the cathedral.

Conservatives such as Schneider have criticized some aspects of the 1962-65 Second Vatican Council, which urged dialogue with other religions.

They also say Catholics should actively proselytize to convert others to Catholicism and oppose Francis’ insistence that potential converts should be drawn to the faith by nothing more than the example of Christians.

Schneider, who speaks perfect English and is internationally known because of his frequent appearances on conservative Catholic media, said the Vatican should re-think its presence at such congresses. Dialogue was better left on the local level, he said.

He also defended his right to criticize the pope publicly, calling it a fraternal duty that is helpful for the entire 1.3 billion-member Church.

“We are not employees of the pope, the bishops, we are brothers. When in good conscience I feel that something is not correct or ambiguous I have to say it to him, with respect, fraternally,” Schneider said.

He said bishops who disagreed with the pope had to be forthright, and should not be caught in “adulations and incense” or “behave like an employee to a boss”.

In a closing speech to the congress before leaving for Rome, Francis said the current international situation, already thrown into upheaval by the COVID-19 pandemic, had been “compounded by the utter folly of war”.

On Wednesday, Francis told the gathering that God does not guide religions towards war, an implicit criticism of Russian Orthodox Patriarch Kirill, who backs the invasion of Ukraine and boycotted the congress.

The congress’ final declaration, approved by a majority of participants, spoke against “the unleashing of any military conflict” but did not specifically mention the Ukraine war.

About 70% of Kazakhs are Muslim and about 26% Orthodox Christians. There are only about 125,000 Catholics among the 19 million population of the vast Central Asian country. – Rappler.com