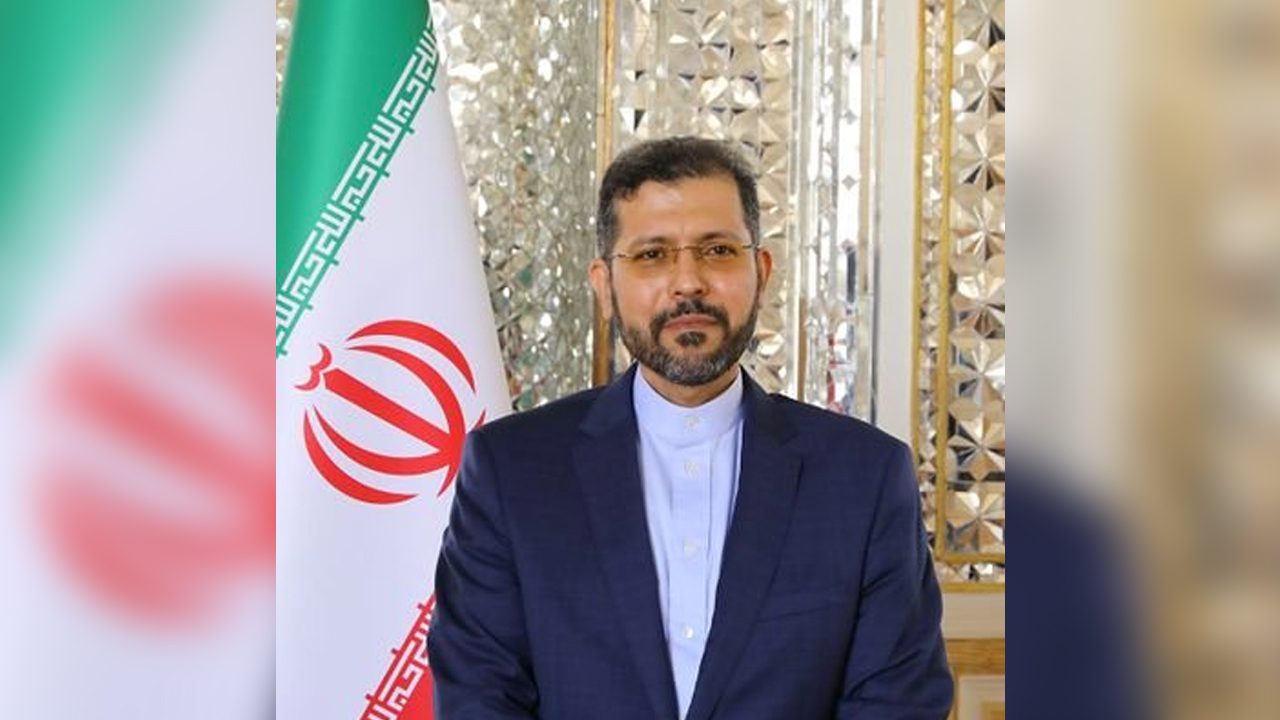 Facebook Twitter Copy URL
Copied
'Even today, we are ready to return to Vienna to reach a good deal if Washington fulfils its commitments,' Iranian Foreign Minister Saeed Khatibzadeh says

“Even today, we are ready to return to Vienna to reach a good deal if Washington fulfils its commitments,” Khatibzadeh said.

The nuclear pact seemed near revival in March but talks were thrown into disarray partly over whether the United States might remove the Islamic Revolutionary Guard Corps, which controls elite armed and intelligence forces that Washington accuses of a global terrorist campaign, from its Foreign Terrorist Organization list.

In 2018 then-US President Donald Trump reneged on the deal, under which Iran restrained its nuclear program in return for relief from economic sanctions, prompting Iran to begin violating its core nuclear limits about a year later.

Last week, the United States said it awaits a constructive response from Iran on reinstating the agreement without “extraneous” issues, a possible reference to Iran’s demand its Guards be dropped from a US terrorism list. – Rappler.com