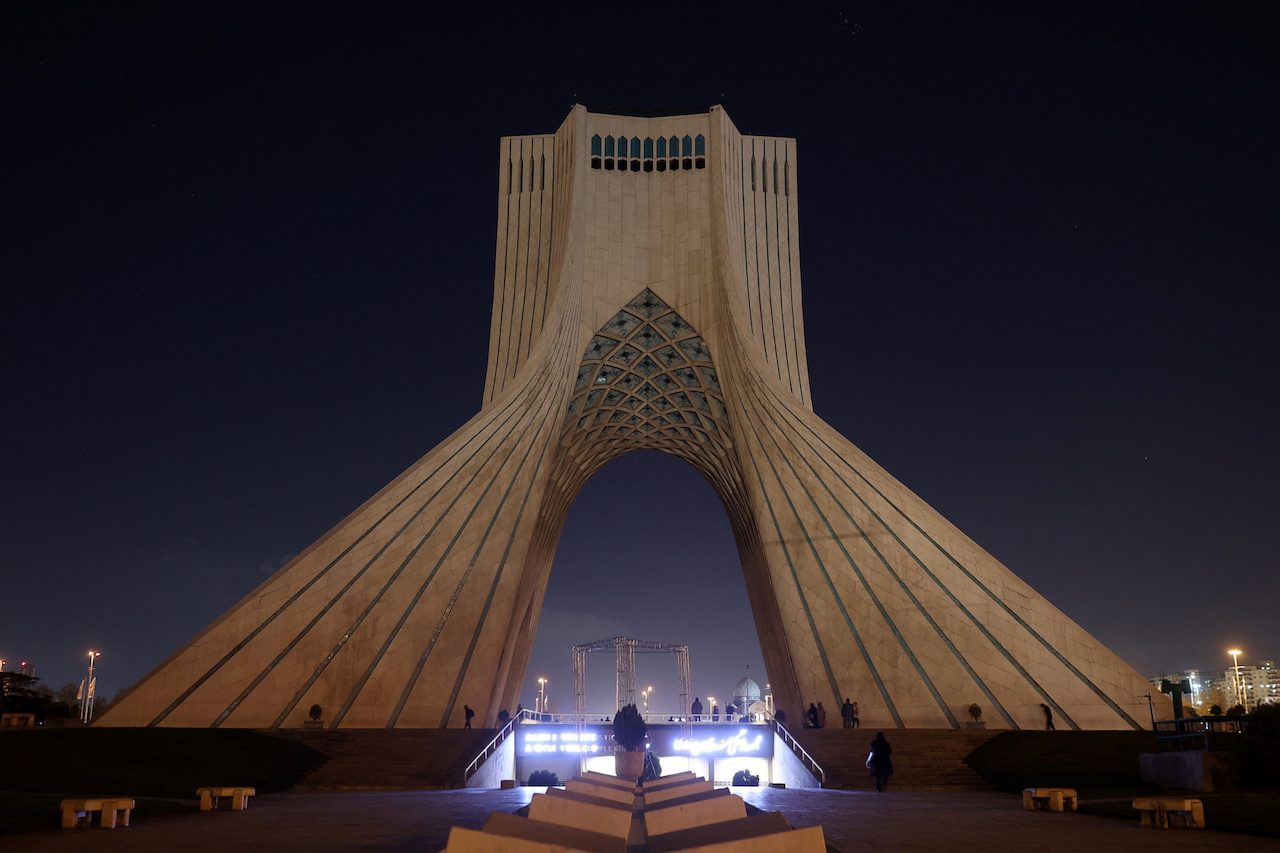 TEHRAN. In this file photo, Azadi Tower is pictured after the lights were turned off for Earth Hour in Tehran, Iran, March 26, 2022.

DUBAI, UAE – Iranian lawmakers have set conditions for the revival of a 2015 nuclear pact, including legal guarantees approved by the US Congress that Washington would not quit it, Iranian state media reported on Sunday, April 10.

Iran and the United States have engaged in indirect talks in Vienna over the past year to revive the 2015 nuclear agreement between Tehran and world powers which then-US President Donald Trump left in 2018 and Iran subsequently violated by ramping up its nuclear program.

Negotiations have now stalled as Tehran and Washington blame each other for failing to take the necessary political decisions to settle remaining issues.

Imposing such conditions at a crucial time could endanger a final agreement by restricting negotiators’ room for maneuver in the talks.

“The United States should give legal guarantees, approved by its… Congress, that it will not exit the pact again,” the semi-official Tasnim news agency quoted a statement signed by 250 lawmakers out of a total of 290.

The letter also said that under a revived pact the United States should not be able to “use pretexts to trigger the snapback mechanism,” under which sanctions on Iran would be immediately reinstated, the Tasnim news agency reported.

The lawmakers also said that “sanctions lifted under the reinstated pact should not be reimposed and Iran should not be hit by new sanctions.”

Iran’s Foreign Minister Hossein Amirabdollahian said on Sunday US President Joe Biden should issue executive orders to lift some sanctions on Iran to show his goodwill towards reviving the nuclear pact. – Rappler.com