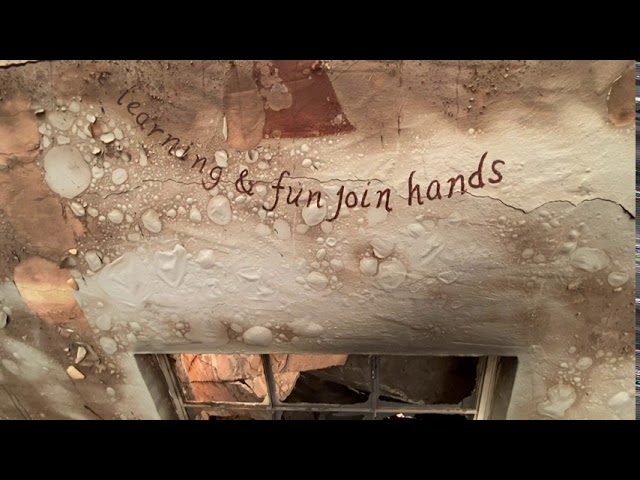 The so-called Glass Fire enveloping some of northern California’s world-famous vineyards has scorched 42,000 acres (17,000 hectares) and remains 0% contained, despite the efforts of some 1,500 firefighters.

Celebrated Napa wineries such as Chateau Boswell and part of Castello di Amorosa have been lost to the flames, which reached the fringes of Santa Rosa – the largest town in neighboring Sonoma County.

Tens of thousands of residents have been evacuated from towns including the entirety of wine tourism destination Calistoga. “It looks like a bomb went off,” 61-year-old resident Joe Ortega told the San Francisco Chronicle. “The trees go up like matches.”

The region is still reeling from devastating wildfires in 2017 when 44 people died and thousands of buildings were razed.

Further north the deadly Zogg Fire that killed at least 3 people has now ripped through 40,000 acres, again without containment.

Both fires were sparked Sunday, September 27, by unknown sources, and spread rapidly through dry vegetation due to high winds that have since eased. Temperatures remain high in the region.

The new blazes come during a record season, with 5 of California’s 6 biggest wildfires in history currently burning and 3.8 million acres scorched.

Governor Gavin Newsom on Monday warned that California is only “now moving into the peak of the wildfire season,” with Santa Ana winds sweeping south toward Los Angeles, where another major heat wave is expected.

Evacuations have been complicated by the coronavirus, which has hit the Golden State hard with more than 810,000 confirmed cases. – Rappler.com