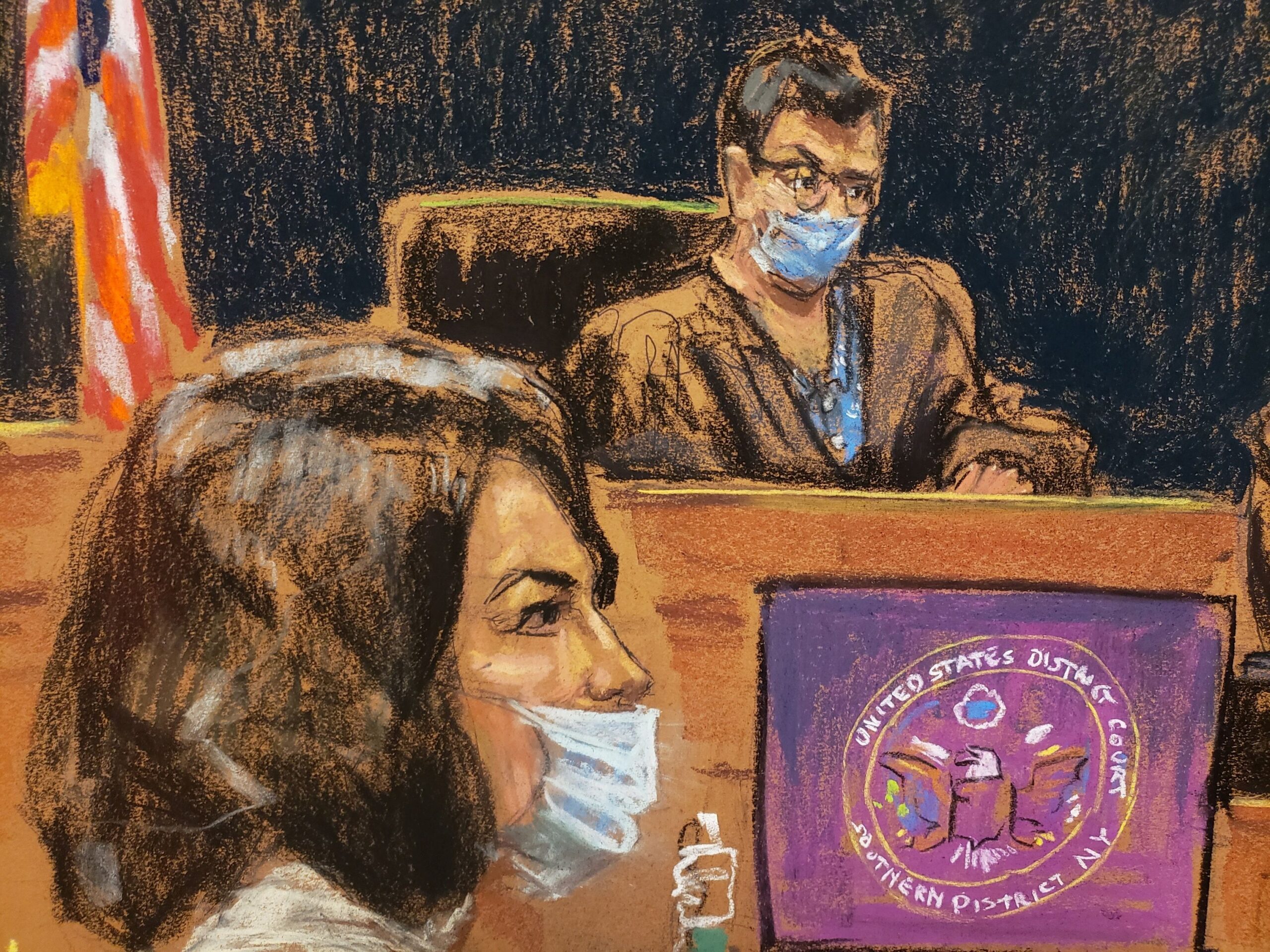 Facebook Twitter Copy URL
Copied
An expert says even if an appellate court agrees that the judge made a mistake, Maxwell's lawyers would need to show that it mattered to the outcome of the case

NEW YORK, USA – British socialite Ghislaine Maxwell is going to appeal her conviction for setting up teenage girls to have sexual encounters with financier Jeffrey Epstein, but experts said she will struggle to clear the high legal bar needed to overturn the verdict.

US District Judge Alison Nathan dealt several blows to the defense during the month-long trial that ended on Wednesday, December 29, including denying a request to have some witnesses testify anonymously and another to block lawyers for two of the accusers from taking the stand.

Legal experts said Maxwell’s lawyers are likely to cite such rulings in any appeal of her conviction on five of six counts, including sex trafficking, by a jury in federal court in Manhattan.

But to succeed, her lawyers would have to show that Nathan violated federal rules of evidence or abused her discretion.

“We have already started working on the appeal, and we are confident that she will be vindicated,” Maxwell’s lawyer Bobbi Sternheim told reporters on Wednesday, without going into specific legal grounds.

Even if an appellate court agreed that Nathan made a mistake, Maxwell’s lawyers would need to show that it mattered to the outcome of the case. A “harmless error” is not enough to overturn a conviction, according to Bennett Gershman, a professor at Pace Law School.

An avenue of appeal for the defense might be to argue that the testimony of Kate, one of the accusers, was improperly admitted.

While described in the indictment as a victim, Nathan instructed the jury that Kate was actually over the age of consent at the time of her alleged encounters with Epstein. However, Nathan said the jury could still consider her testimony if they found it useful.

“While the court limited that testimony, and gave the jury an appropriate limiting instruction, the defense may continue to argue that Kate’s testimony should have been excluded,” said Sarah Krissoff, a partner at the Day Pitney law firm and a former federal prosecutor.

The defense also objected to Nathan’s instruction to the jury that they could find Maxwell guilty if she deliberately ignored evidence of Epstein’s wrongdoing, a legal concept known as “conscious avoidance.”

Maxwell’s lawyers argued that prosecutors’ theory of the case was that Maxwell was an active participant, not a mere bystander, and accused prosecutors of trying to “have it both ways.”

Nathan ultimately allowed the instruction after noting that the defense itself had sought to show during opening statements and cross-examination of witnesses that Maxwell was unaware of Epstein’s behavior.

“Maxwell will have an uphill battle challenging the conscious avoidance charge, as the government presented a factual basis for such a charge,” Krissoff said.

Three of Maxwell’s four accusers testified under pseudonyms or used only their first names to protect their privacy as victims of sexual abuse.

But Nathan said privacy concerns did not apply to the defense witnesses because none of them intended to testify about sensitive personal topics or sexual conduct.

Gershman said that any appeal would be hampered by the fact that Maxwell’s lawyers waited until near the end of the trial to ask for anonymity.

“If they felt this was a serious concern, they should have raised this before the trial,” he said. – Rappler.com