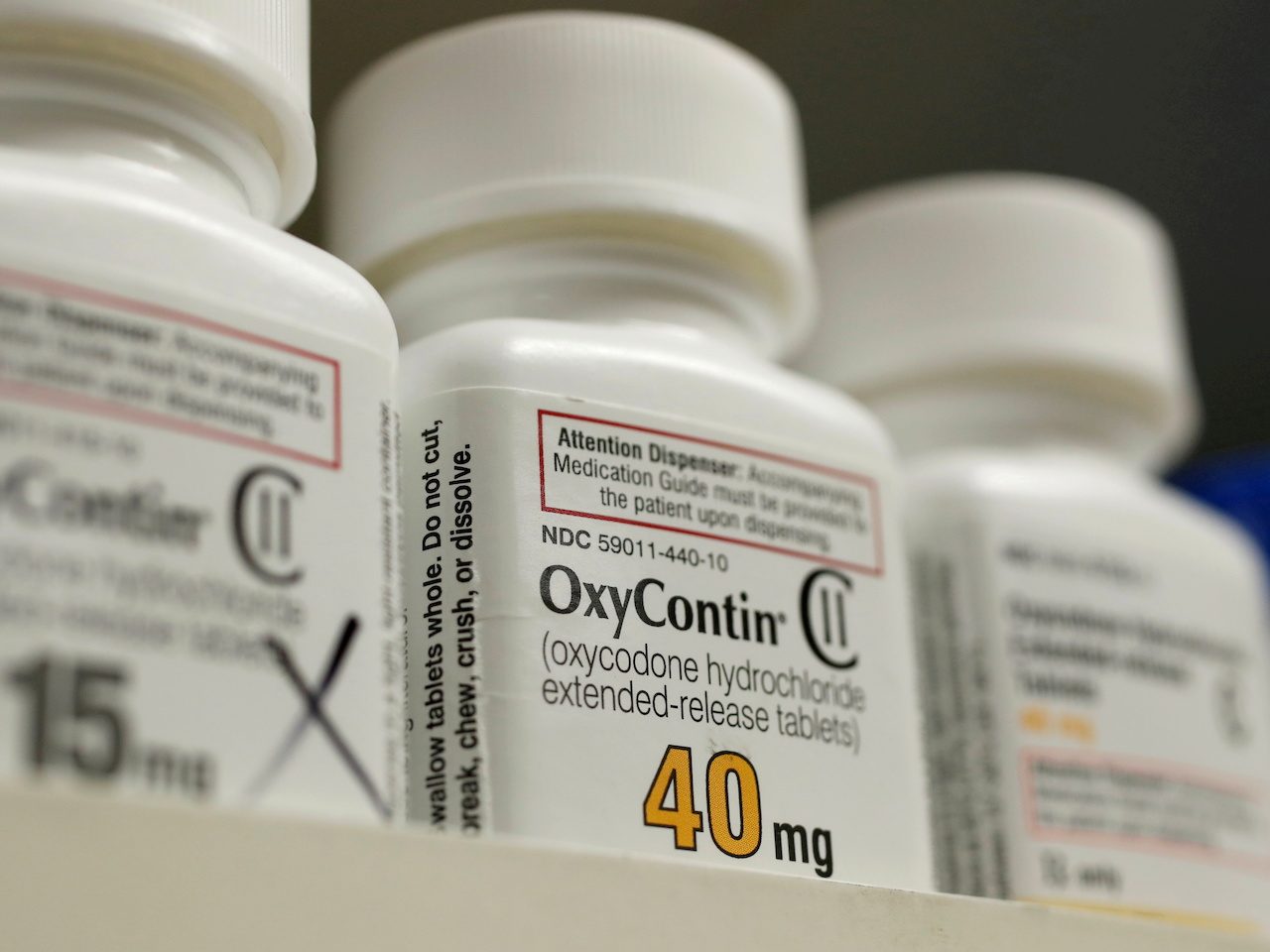 OXY. Bottles of prescription painkiller OxyContin made by Purdue Pharma LP sit on a shelf at a local pharmacy in Provo, Utah, US, April 25, 2017.

Facebook Twitter Copy URL
Copied
Under the deal, which Purdue says is worth more than $10 billion, the Sacklers would contribute about $4.5 billion and receive legal protections against future opioid-related litigation

The judge overseeing Purdue Pharma’s bankruptcy said on Monday, August 23, that some members of the Sackler family who own the OxyContin maker face a “substantial risk” of liability and could be on the hook for “huge amounts of money” over claims the company fueled the opioid epidemic.

US Bankruptcy Judge Robert Drain in White Plains, New York, made the remark during closing arguments in a trial over Purdue’s proposed reorganization plan.

“I think there is substantial risk that the Sacklers, or some of them, could be liable for huge amounts of money,” said Drain, who added that “the question is where you draw the line.”

Under the deal, which Purdue says is worth more than $10 billion, the Sacklers would contribute about $4.5 billion and receive legal protections against future opioid-related litigation. 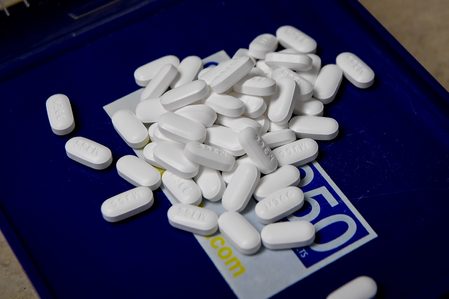 Drain did not explicitly state which way he will rule but suggested he finds the deal was sufficient. But he urged lawyers for the Sacklers and the nine states that oppose the deal to continue settlement talks over next couple of days.

More than 500,000 Americans have died since 1999 from opioid overdoses, according to the US Centers for Disease Control and Prevention.

Drain told Assistant US Attorney Lawrence Fogelman that it would be “boneheaded” to reject billions of dollars from the Sacklers just because it is not enough to solve the entire US opioid crisis.

The judge is expected to issue a formal ruling on the deal this week.

The money would go toward various entities and private individuals with opioid claims, as well as state and local opioid abatement programs.

Critics of the settlement argue that the liability releases are too broad.

An attorney representing the states of Washington and Oregon, which oppose the plan, told Drain on Monday that approving the deal would be a “historic mistake.”

The judge also stated that appeals courts generally support the types of releases the Sacklers would receive if they meet certain standards.

At the outset of Monday’s hearing, a lawyer for the Sacklers said they had agreed to narrow the litigation releases to exclude protections for the family against non-opioid-related claims.

But the crux of the releases, shielding the Sacklers against opioid-related litigation, remains intact.

During testimony last week, members of the Sackler family said they would not contribute if they do not receive the releases. – Rappler.com