Rappler bagged 3 honorable mentions in the Society of Publishers in Asia (SOPA) awards on Thursday, June 24.

The two-part series by Ralf Rivas and Michelle Abad on police abuse and prostituted women amid the coronavirus pandemic was recognized for the reporting in women’s issues category.

In keeping with Rappler’s coverage of underreported women’s issues, Rivas and Abad looked into how the police took advantage of one of the world’s strictest pandemic-related lockdowns to further abuse women in the flesh trade.

GMA News Online’s “The children are all grown up now” bagged the excellence award.

Rappler was also recognized in video reporting for the story, “Seafarers exiled by pandemic face peril, death,” by Ana Santos.

Animation was done by DR Castuciano, graphics by Alyssa Arizabal, and editing by Jaene Zaplan. Jaira Roxas was the producer, while Beth Frondroso acted as supervising producer. Additional photos were from Martin San Diego. 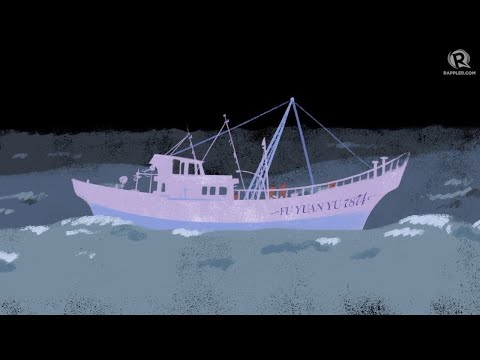 Santos also bagged the honorable mention for explanatory reporting for the written form of the report.

The series delved into long-haul fishing and its exploitative working conditions, as well as the physical abuses by malevolent captains experienced by seafarers. Meanwhile, SixthTone was awarded as most excellent in explanatory reporting for its report entitled, “China’s two-child policy, five years on.”

The winning entries were chosen from over 760 entries submitted by media outlets from around the world.

The entries were judged by a panel comprising industry professionals from the most influential media organizations, leading journalism schools, and past award winners.

The awarding ceremony was held virtually this year due to the pandemic. – Rappler.com