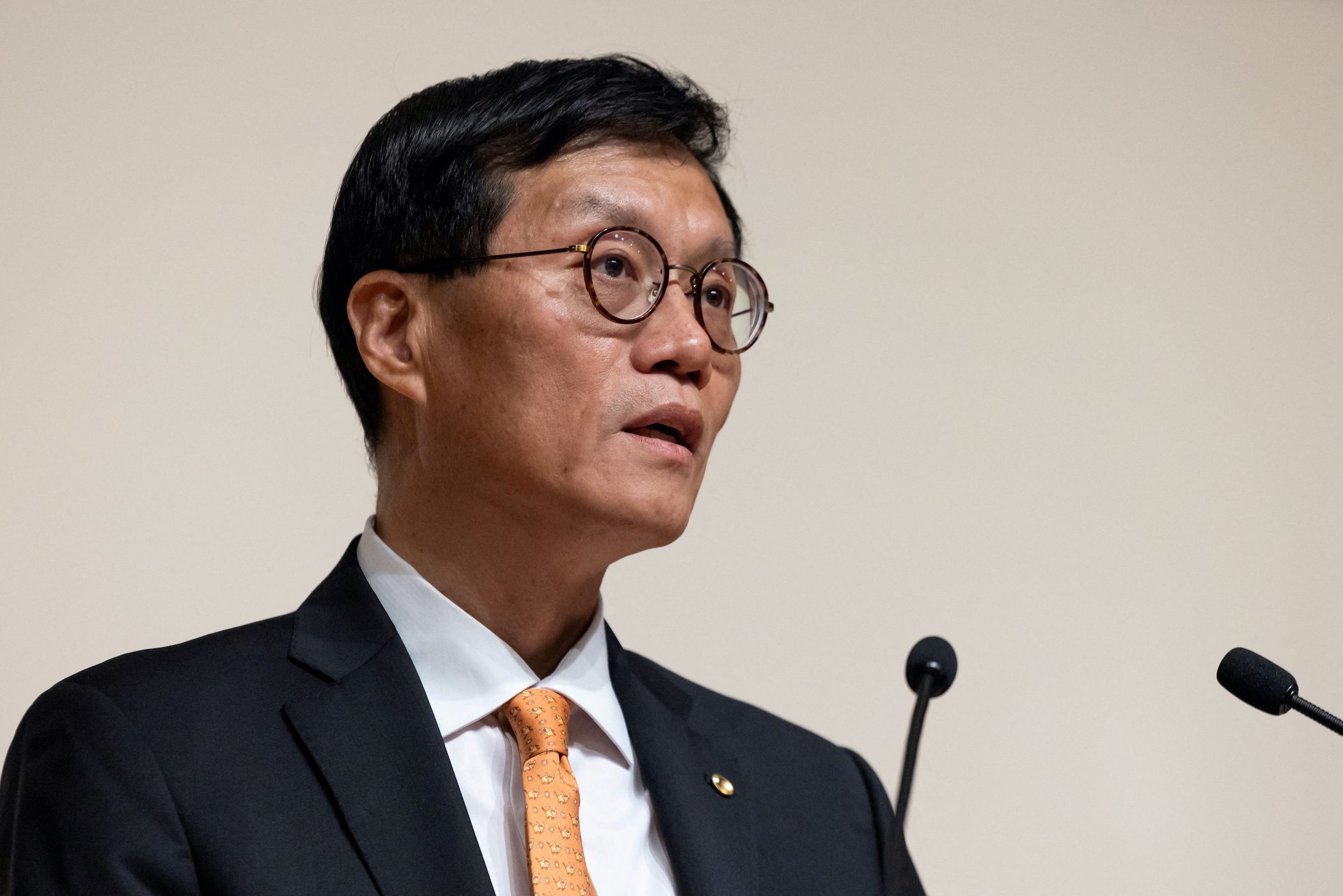 The Bank of Korea (BOK) must keep raising interest rates until the rate of inflation is in decline, but the central bank likely could not halt its tightening before the US Federal Reserve, Governor Rhee Chang-yong said on Saturday, August 27.

In an interview with Reuters, Rhee also said South Korea’s central bank is ready to take steps, including intervention to stabilize the won against the dollar, if needed, should the bank determine speculative forces are causing the currency’s fall.

Rhee’s comments, on the sidelines of the Jackson Hole conference of central bankers in the US state of Wyoming, dampened speculation that the BOK might be one of the first big central banks to ease off in the global battle against the steepest inflation in decades.

Asia’s fourth largest economy has been in the vanguard of global tightening. The BOK was among the first central banks to abandon pandemic-era monetary stimulus, raising its key policy rate by 2 percentage points since August last year to 2.5%.

Dollar appreciation driven by Fed rate increases has added to inflation in many open economies around the world, including South Korea, as local currencies fall in value.

“We are now independent from government, but we are not independent from the Fed,” Rhee said. “So if the Fed continues to increase the interest rate, it will have a depreciation pressure for our currency.”

Although the BOK began raising interest rates before the Fed, with its first hike a year ago, “whether we can end earlier – I don’t think so.”

South Korea’s inflation is largely the result of external issues such as energy prices, Rhee said.

“If you ask me, whether I’m going to stop…what happens if the oil price increases again?” he said. “It’s very hard for us to know the exact timing, given the importance of the external shock.”

Even though he expects domestic inflation to slow in August compared with the 6.3% rate seen in July, it is “too premature” to say it has peaked, especially since, as winter approaches, gas prices could again rise.

The BOK raised rates by a quarter point at its last meeting and said further quarter-point increases “will be appropriate for some time as long as inflation paths remain as currently presumed.”

At this point, “I cannot say we are ahead of the curve,” Rhee said. “As long as inflation remains high, meaning 4% to 5%…then we will definitely continue to emphasize the normalization” of interest rates. 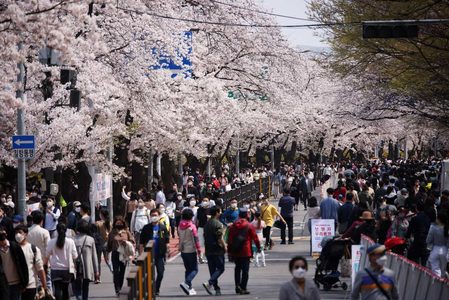 Eye on the won

Inflation in South Korea is forecast around 5% by the end of 2022, and to fall through 2023. Its central bank, like many others, targets 2% inflation.

At Jackson Hole, central bankers used largely the same language to describe their battle against rising prices. Though the headline problem is the same – inflation far above their established targets – the sources of price pressure and therefore the policy responses differ among countries.

For smaller, open economies like South Korea’s, the situation is particularly complex because of the spillover effects from policies set elsewhere.

Federal Reserve Chairman Jerome Powell on Friday, August 26, kicked off the Jackson Hole conference by saying the Fed will raise rates as high as needed to restrict growth, and would keep them there “for some time” to bring down inflation.

His speech sparked a sell-off in US equity markets, and Rhee said on Monday, August 29, attention would turn to the won.

The won, one of Asia’s worst-performing currencies, has dropped about 11% against the dollar this year, and local officials have stepped up surveillance of the currency’s movements.

Rhee said so far he did not see the depreciation as driven by speculation or South Korea’s economic fundamentals, but as part of the dollar’s rising global strength.

“There are a few days we see movement that’s too excessive – but so far I think our exchange rate movement is very much in line with major currencies,” Rhee said.

But should the BOK detect speculative moves in dollar-won trading, he stands ready to intervene in currency markets. The won has been falling faster than currencies in neighboring China and Japan, partly because they maintain loose monetary policies, he said.

Policymakers from President Yoon Suk-yeol to Finance Minister Choo Kyung-ho have stepped up their rhetoric to try to slow the won’s decline repeatedly over the last week.

Prime Minister Han Duck-soo said on Sunday, August 28, the won’s weakness should help South Korea’s economy, in aspects of exports and the current account, adding that he hopes monetary policy may not have to be tightened by as much or as quickly as in the United States.