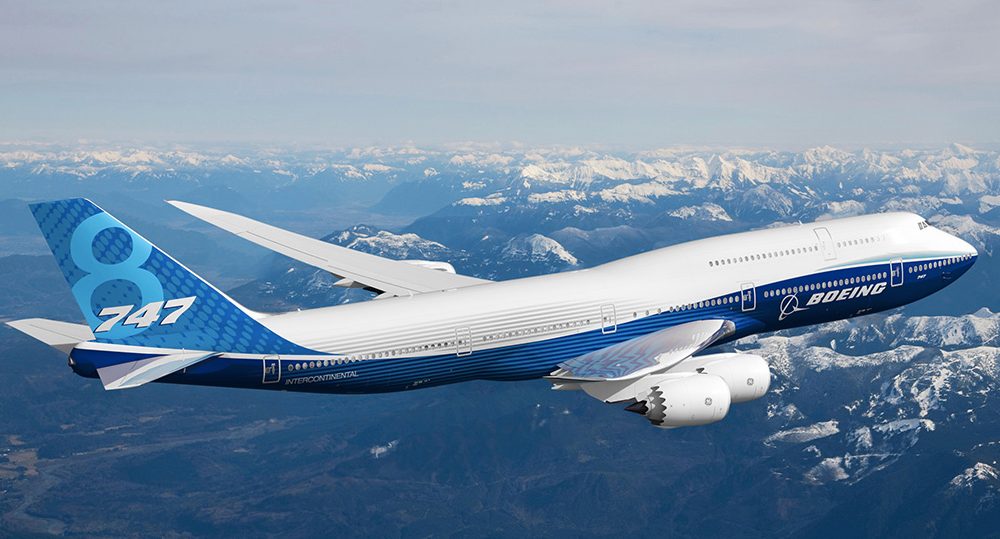 Facebook Twitter Copy URL
Copied
(UPDATED) Boeing suffers a $2.4-billion loss in the 2nd quarter of 2020. It also says it will phase out production of the iconic 747 jumbo jet.

Boeing suffered a bigger-than-expected loss in the latest quarter, the company announced on Wednesday, July 29, and signaled additional job cuts are likely as it contends with a protracted air travel downturn amid the coronavirus pandemic.

The aerospace giant, which previously suspended the dividend for shareholders and announced a 10% staff downsizing, also said it would phase out production of the iconic 747 jumbo jet and ratchet back production plans on other commercial aircraft due to the weak outlook.

Those moves are expected to lead to further job cuts.

“Regretfully, the prolonged impact of COVID-19 causing further reductions in our production rates and lower demand for commercial services means we’ll have to further assess the size of our workforce,” chief executive Dave Calhoun said in a message to employees.

“This is difficult news, and I know it adds uncertainty during an already challenging time. We will try to limit the impact on our people as much as possible going forward.”

The results underscored anew the battered state of commercial aviation following lockdowns and travel restrictions imposed to limit the spread of the coronavirus. It comes on the heels of deep losses by leading US carriers that have announced belt-tightening plans of their own that will remove tens of thousands of jobs.

Airlines have canceled orders, suspended deliveries, and deferred maintenance. Boeing delivered just 20 planes during the quarter, down from 90 in the year-ago period.

Calhoun, in an interview with CNBC, said the latest surge in US coronavirus cases made the near-term travel outlook “more difficult” because airlines that had added flights amid a brief uptick in interest are now cutting back.

But there also was “more optimism about a vaccine” for COVID-19 sometime in 2021, which would support an industry recovery, he said.

Calhoun said he still thinks it will be about 3 years before the industry recovers to pre-coronavirus levels.

The hit from the coronavirus has prolonged and worsened Boeing’s slump due to the crisis surrounding the 737 MAX, which was grounded globally in March 2019 following two deadly crashes.

Boeing said it was making “steady progress” towards getting the MAX recertified to fly, after the Federal Aviation Administration completed test flights earlier this month. That process, too, was delayed by the pandemic.

Calhoun said the company was targeting the resumption of commercial deliveries following regulatory approval in the 4th quarter, shifting back the timeframe from the 3rd quarter.

The company resumed some activity on the MAX in May after completely halting work for a few months, but on Wednesday slowed the production ramp-up plans.

Boeing said it planned to gradually increase output of the aircraft to 31 a month at the beginning of 2022, a delay from the earlier plan to hit that level in 2021, and a far cry from the 57 per-month target for 2020 before the coronavirus disruption.

The Boeing chief also lowered the output plans for the 777 and the 787 jets.

Executives told financial analysts on a conference call they were rethinking all operations with an eye towards lower costs. To that end, Boeing is considering consolidating all its 787 production to one factory; at present, the 787 is built in both Washington state and South Carolina.

During a subsequent phone call with reporters, Calhoun said the company was at an early stage of the review.

In the CNBC interview, Calhoun said ending production of the 747 in 2022 was an “emotional decision for everyone” at Boeing, but commercial needs necessitated the move.

“This is just us facing reality,” he told CNBC. “Our customers want the new technology.”

But he said the company would continue to service the 747s already on the market for decades into the future.

While Boeing’s commercial plane business has been battered by COVID-19, the company reported flat revenues from its defense and space business compared with the year-ago period

Calhoun said these programs ensured “some critical stability for us in the near-term as we take tough but necessary steps to adapt for new market realities,” according to a Boeing earnings release.

He told CNBC he does not expect to need additional financing following a $25-billion bond offering earlier this spring that is expected to provide enough cash to get through the downturn.

The company’s share price initially gained ground, but then retreated and finished 2.8% lower at $166. – Rappler.com