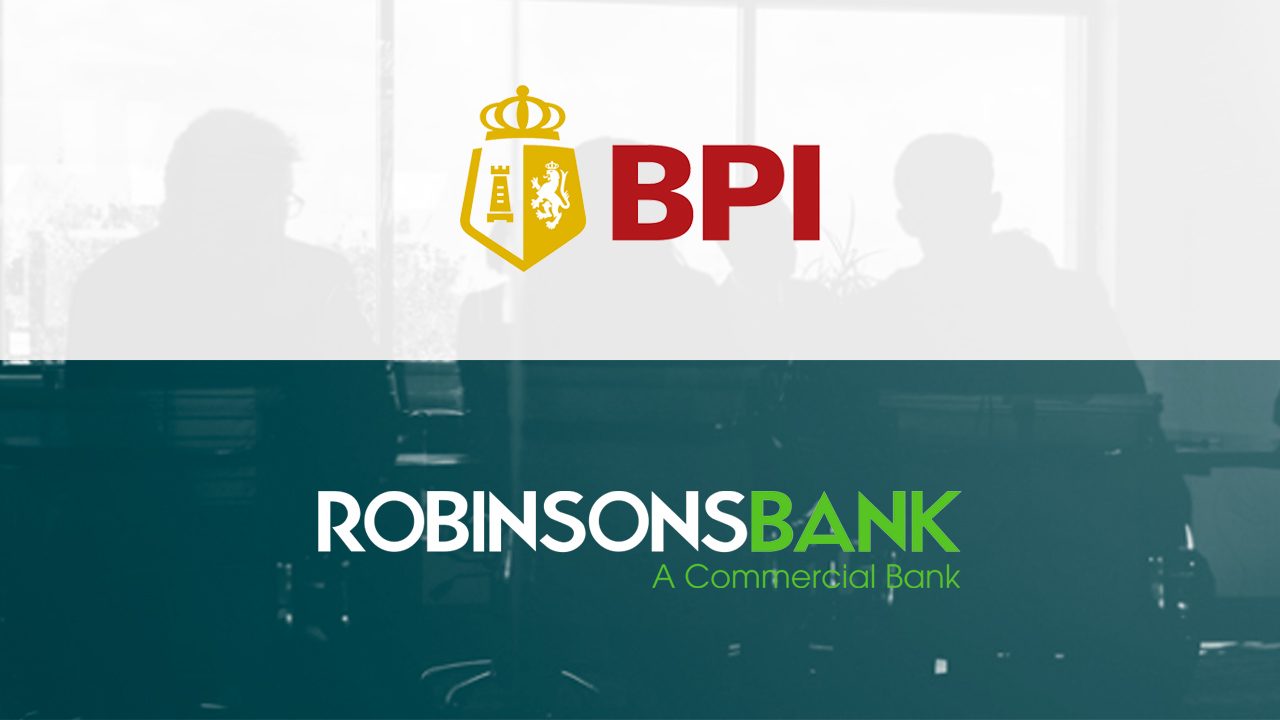 Facebook Twitter Copy URL
Copied
The merger with Robinsons Bank would mean greater access to the Filipino-Chinese market segment, which has been the 'significant advantage' of competitors, says BPI president and CEO TG Limcaoco

MANILA, Philippines – The Bank of the Philippine Islands and Robinsons Bank Corporation are set to merge by January 1, 2024, with BPI as the surviving entity.

In a special stockholders’ meeting on Tuesday, January 17, BPI stockholders with shares representing 79.63% of total outstanding shares voted to approve the proposed merger between the Ayala-led lender and Robinsons Bank.

The merger will immediately boost BPI’s position, according to the bank’s president and chief executive officer Jose Teodoro “TG” Limcaoco.

“Robinsons Bank is expected to expand BPI’s key balance sheet metrics by between 6.5% [and] maybe 7%,” he said. “We believe that this merger will immediately improve BPI’s industry ranking in deposits to second from third.”

Limcaoco added that the merger would “unlock synergies” across their products and platforms, citing the Gokongwei group’s empire, which includes food manufacturing, air transportation, real estate, property development, and retail.

“The merger will also expand BPI’s access to the network of the Gokongwei group, especially to the Filipino-Chinese market segment, which has been the significant advantage of our closest competitors,” he said.

Once the merger is complete, all Robinsons Bank branches will be converted into BPI branches. But some branches may be closed down following a post-merger rationalization study, taking into account their location and BPI’s increasing digitalization.

Despite the possible shutdown of some branches, Limcaoco gave assurances that no layoffs are coming.

“Our plan is that the merger should not result in any layoffs on either side. They have an excellent workforce. We believe there is room for everyone in a merger,” he said.

Although the target date for the merger to take effect is January 1, 2024, it may happen as early as October 1, 2023, depending on when regulatory bodies give their approval.

BPI’s board of directors had initially approved the merger on September 30, 2022, with an amended version approved on December 14, 2022. – Rappler.com