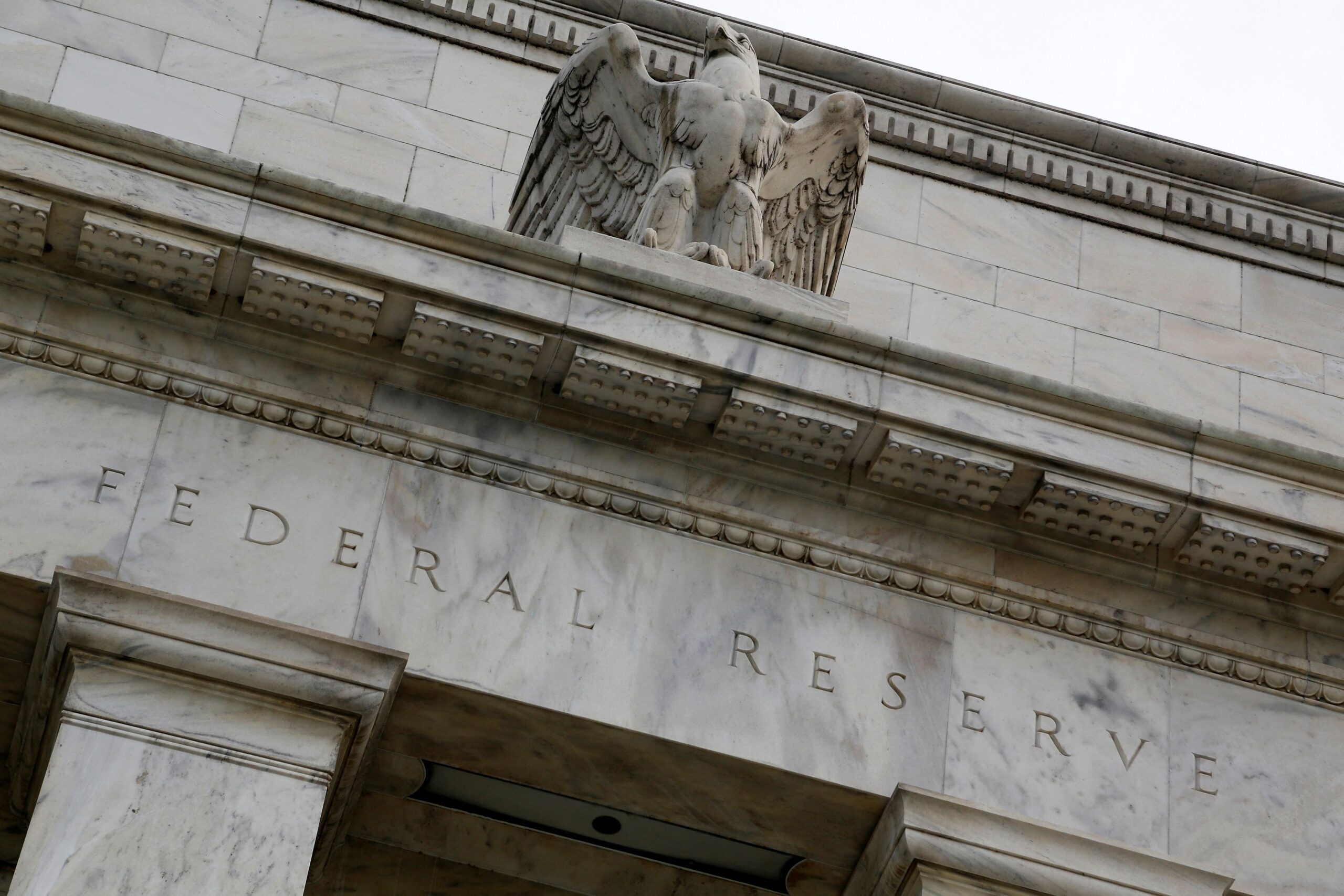 WASHINGTON, USA – Accumulating evidence that prices are slowing, alongside signs of stretched consumer finances and even the recent layoffs in the technology sector, may bolster faith the US economy can escape the current surge of inflation without a major downturn.

Fed officials emphasized this week they intend to keep raising interest rates for now, though perhaps at a slower pace, until it is clear the recent turn lower in inflation becomes a trend and broadens throughout the array of goods and services.

But after more than a year of being surprised by higher-than-expected inflation, pressure may now be building in the other direction – allowing the Fed to move less aggressively with any further rate increases.

On Tuesday, November 15, investors boosted bets the Fed would raise rates only half a percentage point at its December 13-14 meeting after new data showed that prices paid by US businesses, a gauge of future consumer costs, rose less than expected in October, with some key components registering a month-over-month decline.

That came on the heels of last week’s report that October consumer prices rose less than anticipated, and Fed officials have signaled they are likely done with the three-quarter-point rate increases approved at the central bank’s last four meetings.

The latest report on the producer price index (PPI), which measures what businesses pay for materials, supplies, and final goods for resale, included the first drop in service prices since November 2020, along with evidence that the high profit margins earned by some suppliers during the pandemic are falling.

Recent announcements of mass layoffs at high-profile tech firms like Amazon, meanwhile, far from showing a crack in the broad labor market, may instead be evidence of a healthy shift away from some of the pandemic era’s excesses, Goldman Sachs economists Joseph Briggs and Ronnie Walker wrote.

Fed officials argue it will be hard for US inflation to ease until the current high demand for workers falls into line with the number of people willing to work – an adjustment that may have begun across the tech firms that were major winners during the peak pandemic months when consumers shopped from home and employees tooled up home-based offices.

“Tech companies may have over-extrapolated the rapid growth they experienced during the pandemic and are now correcting for over-hiring,” the Goldman economists wrote. “Tech layoffs are therefore an unfortunate side effect of the growth slowdown and tighter financial conditions necessary to rebalance the broader labor market, but for now appear narrowly concentrated.”

Job growth through October remained strong but was moderating from its pre-pandemic highs, and Fed officials said they saw some initial signs that wage growth was beginning to cool.

Fed officials are trying to walk the line between tightening financial conditions in the economy enough to slow inflation without going so far it causes a recession.

Part of the challenge is anticipating how the Fed’s rate hikes so far will influence future behavior.

New data from the New York Federal Reserve gave a hint that, even as consumer spending has remained relatively strong, consumer finances may be getting stretched by rising prices.

Credit card balances jumped 15% in the three months from July though September compared with a year earlier, and the share of accounts in delinquency increased, though from a low rate.

Among some demographic groups credit card borrowing has now returned to pre-pandemic levels, reversing the broad paydown of debt seen in 2020 and a possible sign that the cash balances that have sustained consumer demand may be running out for some households.

Curbing demand is one aim of Fed rate increases that have come at the fastest pace in 40 years on the expectation that less consumption will translate into less inflation.

A separate New York Fed survey showed an unanticipated jump in manufacturing in November, but also a drop in new orders that may indicate companies anticipating less demand ahead.

Still, with markets currently turning less on growth and earnings data and more on the relationship between Fed policy and inflation, signs of inflation beginning to moderate has led equity markets to surge.

The S&P 500 since mid-October has regained about two-thirds the 16% decline in value triggered in late August when Fed Chair Jerome Powell gave a blunt speech about the economic pain the Fed was willing to inflict on the economy in order to tame inflation.

If October proves a turning point, there may be less of it rather than more.

The October drop in margins evident in Tuesday’s PPI data in particular is something economists and Fed officials have anticipated as supply chains eased, inventories grew, and demand waned in the face of tighter Fed monetary policy – all setting the stage for tougher price competition.

“You’d actually expect more competitive pressure to start bringing those costs down,” Fed Vice Chair Lael Brainard said Monday, November 14, at a Bloomberg event. “It’s a process that you would expect at this point in the cycle. I’m certainly looking at that closely. And of course, that would contribute to disinflation.”