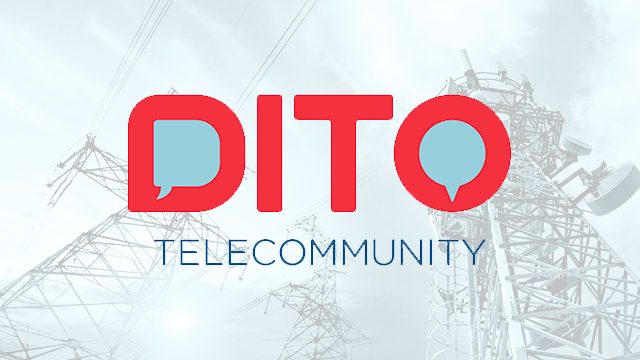 Shares of Dito CME Holdings Corporation fell by 55% on Wednesday, March 10, from its all-time high last February, despite the highly anticipated commercial launch of Dito Telecommunity.

Shares of Dito CME, the most actively traded stock in recent weeks, opened at P11.38 apiece on Wednesday then fell to as low as P8.50, before closing at P9.

Dito’s stock was the biggest loser on Wednesday, shedding some 25%.

The current price is less than half of the all-time high of P19 last February 23.

The stock was oversold, breaking several price supports with a trading volume of over 403 million.

Japhet Tantiangco of Philstocks noted that the stock has rallied by 1,800% from its 52-week low of just P1 to P19 last February.

Tantiangco said the spectacular rise “made the share susceptible to profit taking.”

On November 11, 2020, Dito CME entered into a P68.4-billion share-swap deal with Udenna Corporation.

Dito CME will acquire 100% of Udenna Communications Media and Entertainment (UCME) from Udenna Corporation. UCME is Dennis Uy’s holding company which has an indirect interest in Dito Telecommunity through Dito Holdings.

In return, Udenna Corporation will gain 11.2 billion shares of Dito CME. The issue price was at P6.11 apiece.

The share-swap deal will result in Dito CME having a 53.46% indirect stake in Dito Telecommunity, while Udenna Corporation will hold 80% of Dito CME’s shares.

Dito Holdings currently owns 60% of Dito Telecommunity, while the remaining 40% is owned by China Telecom.

Based on the latest disclosure of Dito CME, Dito Telecommunity is valued between P145 billion and P167.9 billion.

Other officials also sold shares at around P18 before Uy.

Meanwhile, the Philippine Stock Exchange index managed to trade higher by 0.6% to 6,808 on Wednesday, with most of the subindices in the green.

What you need to know before trading stocks on GCash