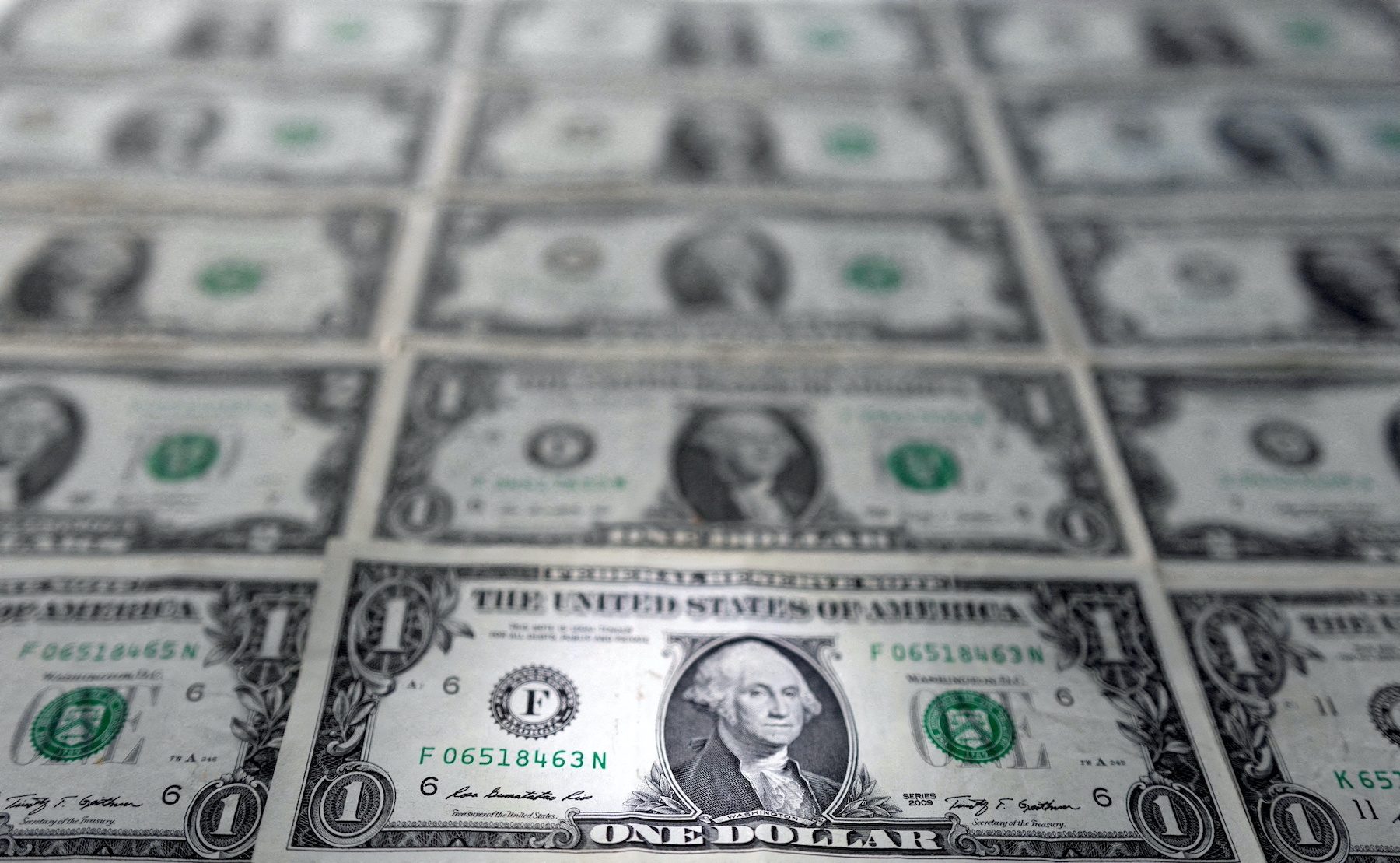 WASHINGTON, USA – Whether the United States, the world’s largest economy, will slip into a recession is a growing concern for chief executives, the Federal Reserve, and the administration of President Joe Biden.

But defining what a recession is, and predicting when it will happen, is not straightforward.

What is a recession?

A recession is often defined as two consecutive quarters where the economy shrinks instead of grows, but with plenty of caveats.

The COVID-19 pandemic recession in the US only lasted two months, for example, the shortest cycle on record.

In the United States, the official call is made by a panel of economists convened by the National Bureau of Economic Research, sometimes as much as a year or more after the fact.

The private nonprofit research group defines recession as a “significant decline in economic activity that is spread across the economy and that lasts more than a few months.”

While each of three criteria – depth, diffusion, and duration – “needs to be met individually to some degree, extreme conditions revealed by one criterion may partially offset weaker indications from another,” the group says.

What is the Sahm rule?

There are other approaches to calling a recession, including the employment-based Sahm rule, named after former Fed economist Claudia Sahm, who created it to flag the onset of recession more quickly than official arbiters do.

The rule states when the three-month rolling average of the unemployment rate rises half a percentage point from its low, the economy has entered a recession.

What is a ‘shallow recession’?

Recessions come in many shapes. They can be deep but brief, like the pandemic recession in the US which lasted two months but deleted 22 million jobs and sent the unemployment rate briefly to 14.7%.

They can be deep and scarring, like the Great Recession or the Depression, taking a decade or longer for the labor market to revive.

Economists and analysts have recently flagged the possibility that the United States is headed into a “shallow recession,” one in which the economy contracts only marginally, and for a limited time.

What is a growth recession?

Another idea being discussed by some economists and analysts is the notion of a “growth recession,” in which economic growth slows below the US long-term growth trend of 1.5 to 2 percentage points per year, but does not contract, while unemployment increases. This is the scenario mapped out by some Fed policymakers in their forecasts. What’s the link between inverted yield curve and recession?

When the market rate for short-term borrowing exceeds that for a longer-term loan, it is known as an inverted yield curve, and seen as a harbinger of a recession.

Historically at least some part of the yield curve has inverted before every recent recession, and alarm bells started ringing when that happened on June 13.

Research from the Federal Reserve argues that the most widely followed yield-curve measure, the gap between yields on the 2-year and the 10-year Treasury notes, doesn’t actually predict much of anything; a better gauge is the gap between 3-month and 18-month rates, which has not inverted.

What is the bear market link to recession?

The recent steep stock sell-off has also set off alarms. Nine of 12 bear markets, or drops of more than 20%, that have occurred since 1948 have been accompanied by recessions, according to investment research firm CFRA.