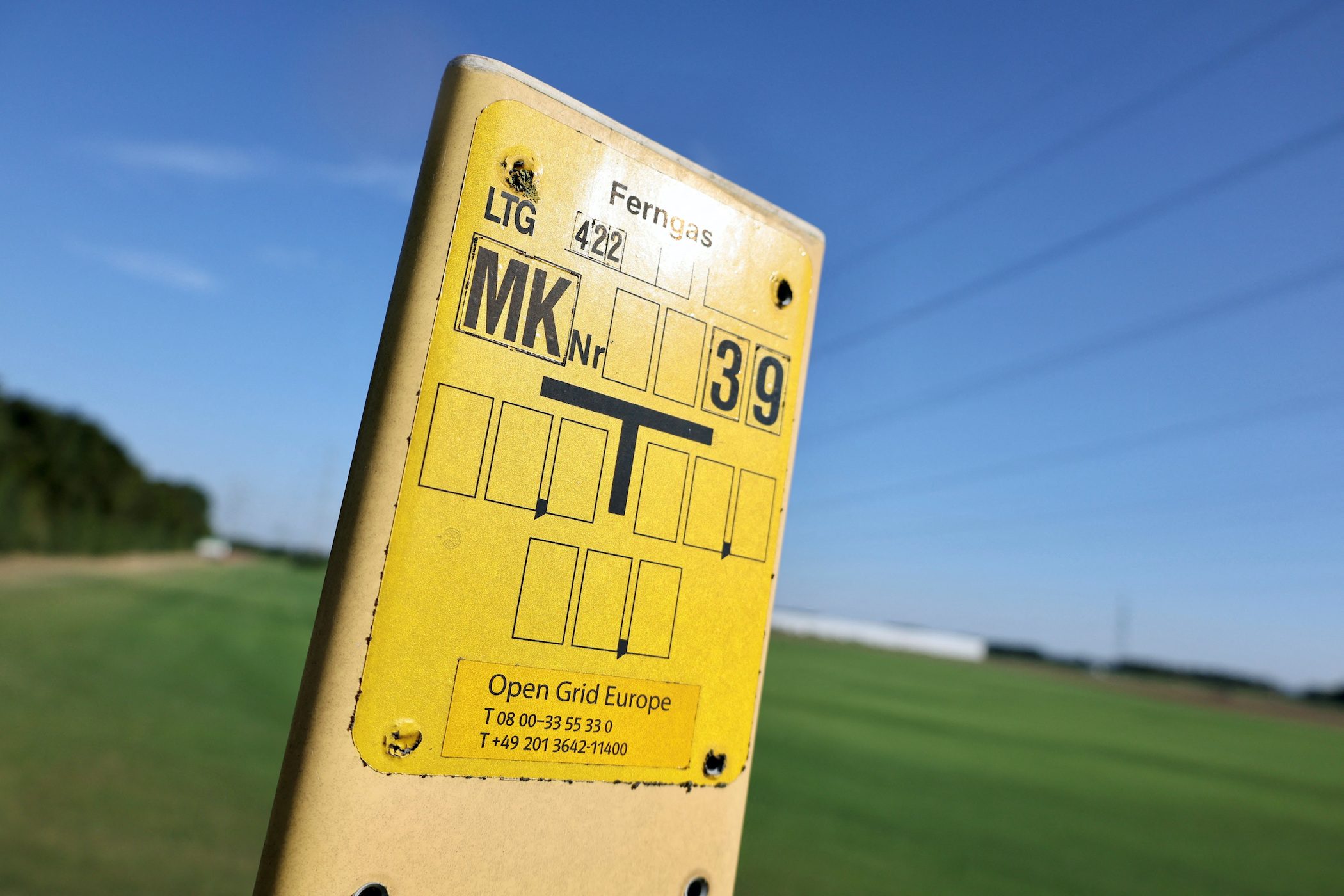 GAS. An open-grid gas pipeline is pictured amid the energy crisis due to the Russian invasion of Ukraine in Troisdorf, near Bonn, Germany, July 19, 2022.

DACHSENHAUSEN, Germany – Germans more often than not choose to be cremated when they die – which would be a problem if Russia turns off the gas.

As Western sanctions heighten tensions between Europe and Moscow, the whole nation is on alert for a possible cut-off of supply by Russian state gas giant Gazprom.

Businesses, including crematoriums, are developing contingency plans to cope with rising gas costs and the risk it is unavailable at any price.

Svend-Joerk Sobolewski, Germany’s cremation consortium chairman, said in the event of any rationing, the sector should be prioritized because, without gas, most crematoriums cannot function.

“You cannot switch off death,” he said.

Of the roughly 1 million people who die every year in Germany, nearly three-quarters are cremated, figures from Germany’s undertakers’ association show.

Compared with other European countries, that is a high percentage, Stephan Neuser, the association’s head told Reuters.

It stemmed in part, he said, from a tradition in the former east Germany, where nearly all burials were through cremation, and it continued as families that relocate and an aging population prefer urns to graves that they would be unable to visit and maintain.

Longer term, changing from gas to electricity could be an option, but Neuser said that could not happen quickly.

In the immediate term, one possibility would be to reduce ovens’ average temperature to 750°C (1,382°F) from the current 850°C, which could save between 10% and 20% of gas, but he said the measure needed a special permit from states’ authorities.

Crematoriums are also switching off some ovens, while keeping others running constantly, so they don’t cool down and require more gas to be reheated.

“In the event of a gas failure, we would be able to continue operating the plants that are hot…. That means we could then continue to work with reduced power,” Karl-Heinz Koensgen, who manages a crematorium in Dachsenhausen, western Germany, told Reuters.

Sobolewski of Germany’s cremation consortium said the measure could reduce the amount of gas used by up to 80%, but that not all crematoriums have sufficient demand to justify the model. Cooperation across the sector could help, he said.

Germany’s environment ministry said in a statement it was working with states’ authorities on issuing guidelines for possible minimum temperature exceptions, adding they would be available in the coming weeks.

The economy ministry was not immediately available to comment. – Rappler.com