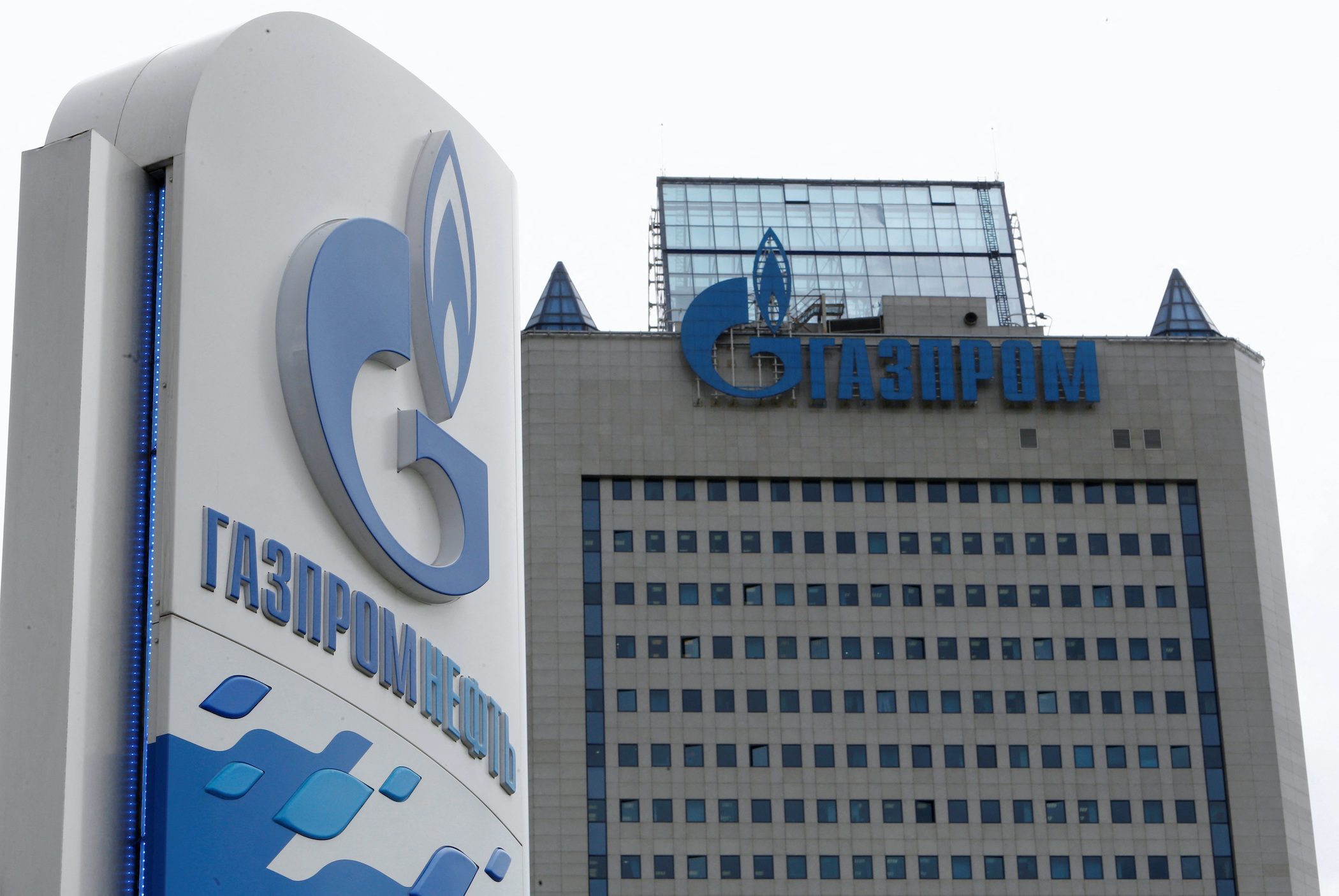 GAZPROM. A general view shows the headquarters of Gazprom, in Moscow, Russia, June 27, 2014.

Facebook Twitter Copy URL
Copied
Gazprom says the turbine that had been serviced in Canada was sent to Germany, not to Russia, without its consent

MOSCOW, Russia – Delivery of a Nord Stream 1 gas turbine to Germany from Canada after maintenance was not in line with the contract, Gazprom‘s senior manager said on Friday, July 29, stepping up criticism of manufacturer Siemens Energy.

The comments signaled a deepening of a row in which Russia has cited turbine problems as its reason for cutting gas supply via Nord Stream 1 – its main gas link to Europe – to just 20% of capacity from Wednesday, July 27.

“We have repeatedly applied to the Russian representative office of Siemens about this, sent 10 letters. Siemens fixed no more than a quarter of the identified bugs,” he said in a TV interview.

He cited the serial numbers of three other engines that needed repair by Siemens because of faults in May and June that had put them in a state of forced downtime.

Siemens Energy declined to respond to Markelov’s comments. The company referred to a previous statement made on Wednesday in which it said it had no access to the turbines on site and had not received any damage reports from Gazprom and so had to assume the turbines were operating normally.

The European Union disputes Russia’s and Gazprom’s argument that turbine problems are to blame for the sharp drop in supply through the pipeline that links Russia to Germany under the Baltic Sea. The shortfall has raised the risk of shortages and gas rationing in Europe this winter.

Siemens Energy has previously countered Gazprom’s criticism over its service by saying it is up to the Russian company to file customs documents for the turbine’s return.

With both sides trading economic blows since Russia sent its troops into Ukraine on February 24, the European Union has accused Russia of energy blackmail, something the Kremlin denies.

Markelov said the turbine that had been serviced in Canada had still not arrived back in Russia.

“It was sent to Germany, not to Russia, without Gazprom’s consent,” he said, adding that this created sanctions risks.

Gazprom also needs to send for repair other turbines from the Portovaya compressor station. “There is no clarity that the maintenance of the gas turbine engines will not fall under the sanctions,” Markelov said. – Rappler.com