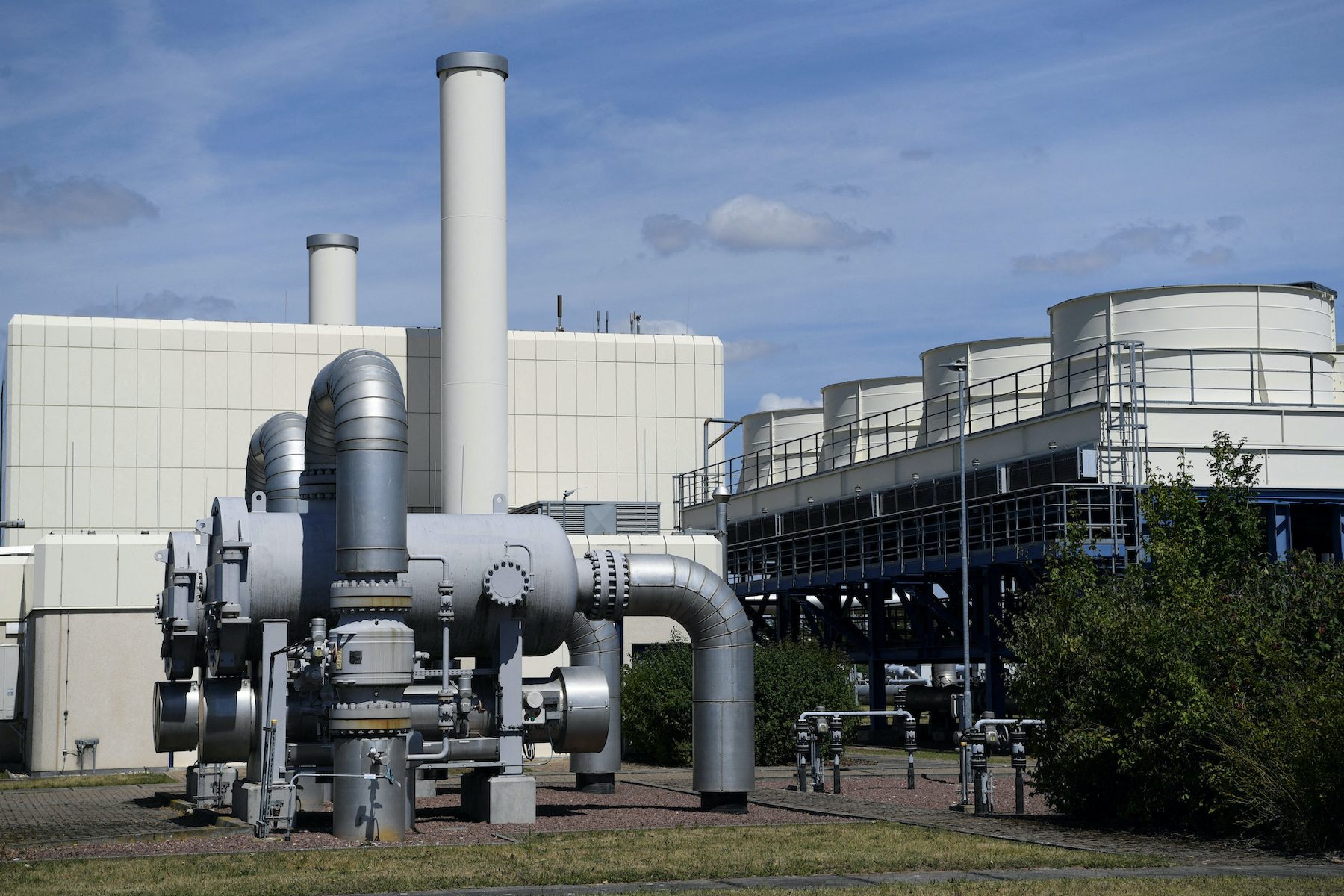 Germany will step up lending to energy firms at risk of being crushed by soaring gas prices, it said Tuesday, September 13, as Europe readied proposals to help households and industry cope with an energy crisis.

The European Commission will on Wednesday, September 14, announce targets to cut electricity consumption and a revenue cap for non-gas-fueled plants. Energy ministers will hold an emergency meeting on September 30 to discuss them.

The crisis is weighing heavily on Europe’s economy, even before winter when industrial users could face rationing if gas reserves prove inadequate. Industry sentiment in the bloc’s economic powerhouse, Germany, has tumbled.

“Of course we knew, and we know, that our solidarity with Ukraine will have consequences,” German Chancellor Olaf Scholz said on Tuesday. He urged Germans to brace for a tough winter as its energy supply shifts from Russian gas.

Under pressure utilities are in line for further state aid.

Germany’s finance ministry wants to boost state loans for energy firms using facilities set up to offer relief during the COVID-19 pandemic, it said. The German Cabinet is expected to approve draft legislation on Wednesday. The loan guarantees could amount to 67 billion euros ($68 billion).

Last week, VNG, one of Germany’s biggest importers of Russian natural gas, became the latest energy firm to ask the government for aid.

Uniper, the country’s largest importer of Russian gas, was bailed out in July. It is weighing legal action in Sweden to claim billions of euros in compensation from Russia’s Gazprom, Reuters reported on Tuesday.

Companies may also benefit from an easing of regulations.

The European Securities and Markets Authority (ESMA) is “actively considering” whether any regulatory measures are necessary to help support energy firms, a spokesperson said on Monday, September 12.

ESMA regulates clearing houses in the EU, which in turn set minimum levels of collateral based on risks from markets and counterparties. Public intervention in this area is rare, especially after the global financial crisis over a decade ago led to tougher margin requirements.

A draft of the European Commission’s proposals, seen by Reuters, would cap at 180 euros per megawatt-hour the price at which wind, solar, and nuclear plants could sell their power in the 27-nation bloc. It would also force fossil fuel firms to share excess profits.

Governments would be required to use the cash to help consumers and companies facing sky-high energy bills.

EU officials said, however, that plans for emergency liquidity support for power firms facing soaring collateral needs were still being drafted, and would likely be published later than Wednesday.

Diplomats say there is broad support for a revenue cap for non-gas generators, as well as plans to impose electricity demand cuts. But countries are split over other ideas – including a gas price cap.

The EU has also backed away from an earlier plan to impose a price cap on Russian gas. Countries including Hungary and Austria had opposed that idea in case Moscow retaliated by cutting off the supplies it still sends to the EU.

Meanwhile, investor sentiment in Germany deteriorated more than expected in September as concerns over its energy supply weighed on the outlook for Europe’s largest economy.

“The prospect of energy shortages in winter has made expectations even more negative for large parts of the German industry,” said Achim Wambach, president of the ZEW economic research institute. – Rappler.com