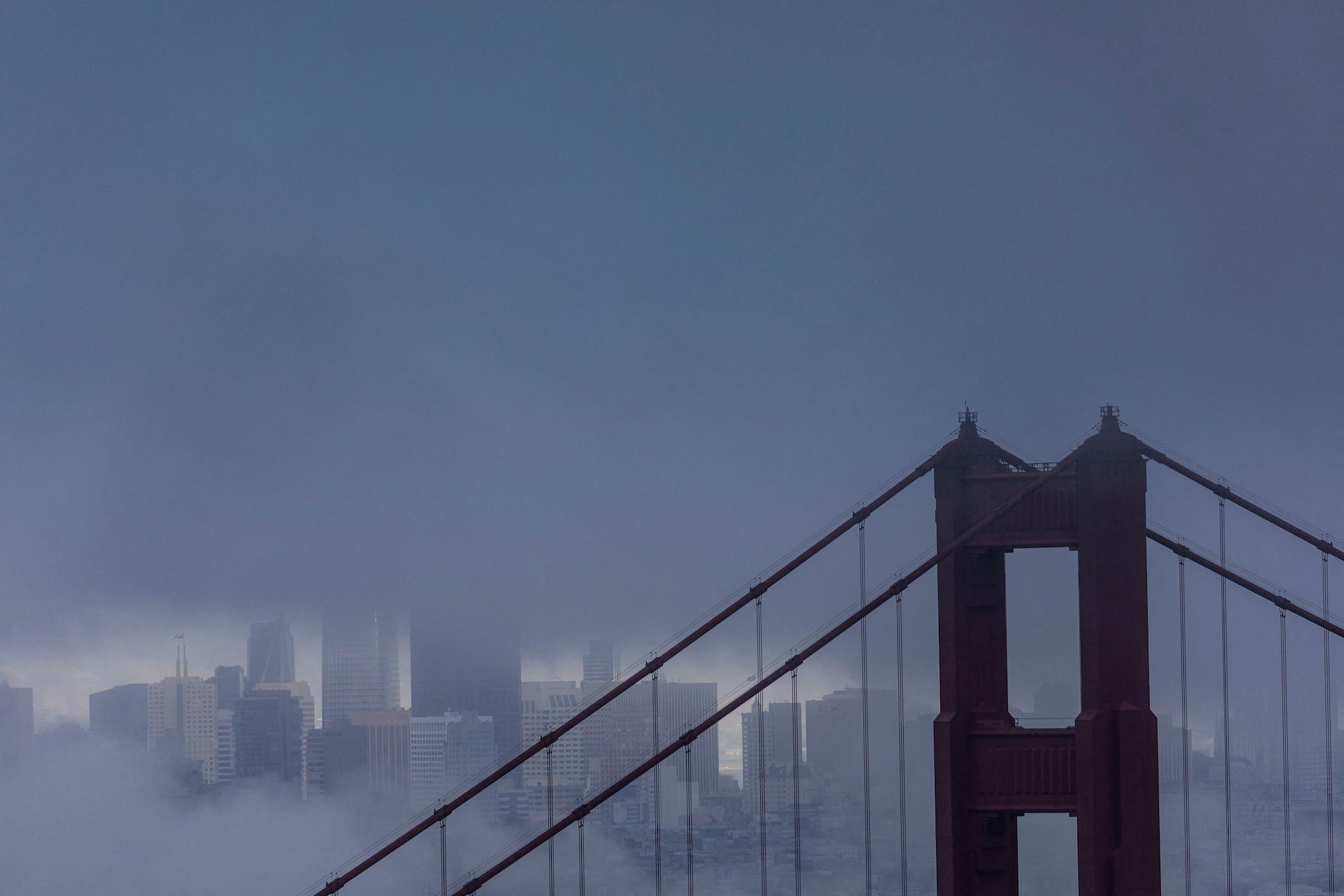 Facebook Twitter Copy URL
Copied
The United States' gross domestic product shrinks by 0.9% in the second quarter of 2022. There is considerable uncertainty surrounding the outlook for the rest of the year.

WASHINGTON, USA – The US economy unexpectedly contracted in the second quarter, with consumer spending growing at its slowest pace in two years and business spending declining, raising the risk that the economy was on the cusp of a recession.

While the second straight quarterly decline in gross domestic product reported by the Department of Commerce on Thursday, July 28, largely reflected a more moderate pace of inventory accumulation by businesses due to ongoing shortages of motor vehicles, the economic profile was weak, with exports as the only bright spot.

This could deter the Federal Reserve from continuing to aggressively increase interest rates as it battles high inflation. The US central bank on Wednesday, July 27, raised its policy rate by another three-quarters of a percentage point, bringing the total rate hikes since March to 225 basis points.

“The economy is highly vulnerable to slipping into a recession,” said Sal Guatieri, a senior economist at BMO Capital Markets in Toronto. “That might discourage the Fed from ramming through another large rate hike in September.”

Gross domestic product fell at a 0.9% annualized rate last quarter, the government said in its advance estimate of GDP.

Economists polled by Reuters had forecast GDP would rebound at a 0.5% rate. Estimates ranged from as low as a 2.1% rate of contraction to as high as a 2% growth pace. The economy contracted at a 1.6% pace in the first quarter.

It shrank 1.3% in the first half, satisfying the definition of a “technical recession.” But economists, the Fed, and the White House say the economy is not in recession based on broader measures of activity.

The National Bureau of Economic Research, the official arbiter of recessions in the United States, defines a recession as “a significant decline in economic activity spread across the economy, lasting more than a few months, normally visible in production, employment, real income, and other indicators.”

Job growth averaged 456,700 per month in the first half of the year, while domestic demand continued to grow.

“There is without doubt an underlying slowdown in domestic demand in evidence here,” said Brian Coulton, chief economist at Fitch Ratings in New York. “But this number does not signal the early arrival of the inflation and Fed-tightening induced recession that markets have recently been focused on.”

The White House sought to calm voters ahead of the November 8 congressional elections that will decide whether President Joe Biden’s Democratic Party retains control of the US Congress.

Treasury Secretary Janet Yellen touted the administration’s achievements over the last 18 months, including robust employment gains following record job losses at the height of the COVID-19 pandemic, and described the economy as “resilient.” Yellen, however, acknowledged that activity was slowing and warned of numerous risks on the horizon.

“This report indicates an economy that is transitioning to more steady sustainable growth,” Yellen said in a news conference.

Stocks on Wall Street were trading higher. The dollar edged up against a basket of currencies. US Treasury yields fell. 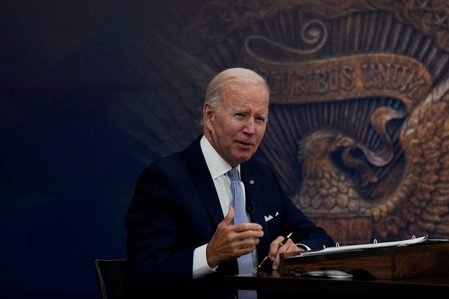 There is considerable uncertainty surrounding the outlook for the second half of the year, with housing and manufacturing data softening.

Business and consumer sentiment has soured, while inflation is hurting sales at retailers like Walmart, which earlier this week said it needed more price cuts to pare inventories.

The labor market remains tight, though there are signs it is losing steam. A separate report from the Department of Labor on Thursday showed initial claims for state unemployment benefits decreased 5,000 to a seasonally adjusted 256,000 for the week ended July 23. That followed three straight weekly increases, which had pushed claims to an eight-month high of 261,000.

The number of people receiving benefits after an initial week of aid fell 25,000 to 1.359 million during the week ending July 16. The so-called continuing claims, a proxy for hiring, are not too far from levels last seen in late 1969. This suggests that July was another month of strong job gains.

While businesses continued to rebuild inventory last quarter, the pace slowed significantly from what was seen in the fourth quarter of 2021 and the first three months of this year.

Consumer spending, which accounts for more than two-thirds of US economic activity, grew at a 1% rate. The slowest pace since the second quarter of 2020 reflected declines in purchases of goods, particularly food because of higher prices.

A broader measure of inflation rose at an 8.2% rate, the fastest since 1981, and was up from the first quarter’s 8% pace. Income at the disposal of households adjusted for inflation fell at a 0.5% pace after plunging at a 7.8% rate.

Consumers also cut back on recreational goods and vehicles as well as furniture. But they frequented restaurants and bars and stayed at hotels more, underscoring the shift in spending back to services as Americans learn to live with COVID-19. Consumer spending grew at a 1.8% pace in the first quarter.

A measure of domestic demand – excluding trade, inventories, and government spending – was unchanged. Final sales to private domestic purchasers account for roughly 85% of aggregate spending and increased at a 3% rate in the first quarter.

Residential investment contracted by the most since the pandemic recession two years ago as higher mortgage rates weighed on home sales, reducing brokers’ commissions. – Rappler.com