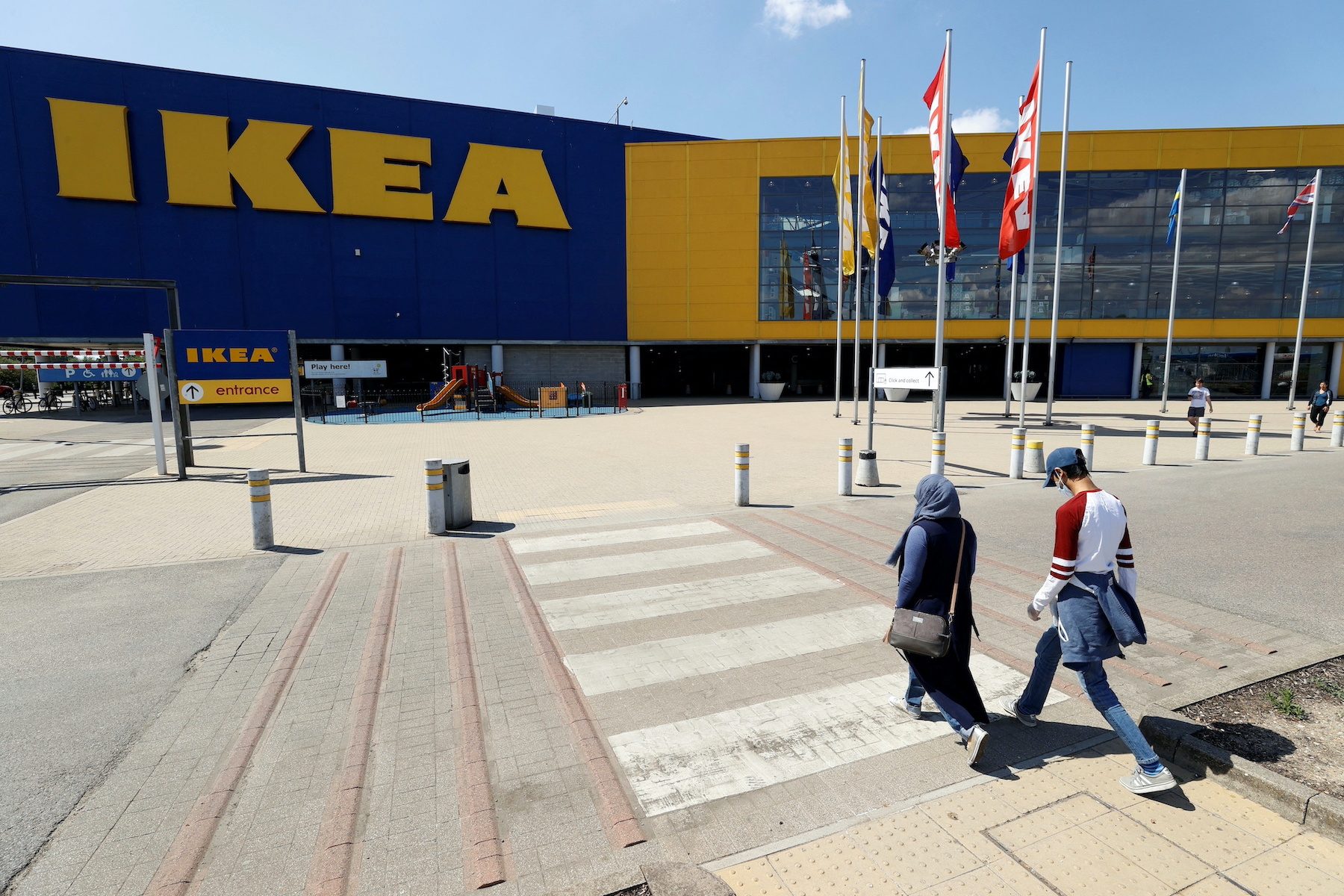 IKEA said it was committed to retaining as many affected workers as possible, noting it would create over 600 other jobs across the capital before the store closes.

A period of consultation with affected workers has begun.

“The proposal to close the Tottenham store follows an extensive assessment of IKEA UK’s presence in London in line with changing shopping behaviors,” IKEA said, noting that last year, almost half of its sales were made online.

“This, combined with the redevelopment of the area where the store is located, prompted [IKEA] to assess the long-term viability of the site.”

IKEA has five other London stores – in Croydon, Greenwich, Hammersmith, Lakeside, and Wembley.

It said it was investing over 1 billion pounds ($1.31 billion) in London over the next three years, including opening a new fulfillment center in Dartford in December this year and a new store on Oxford Street in autumn 2023. – Rappler.com