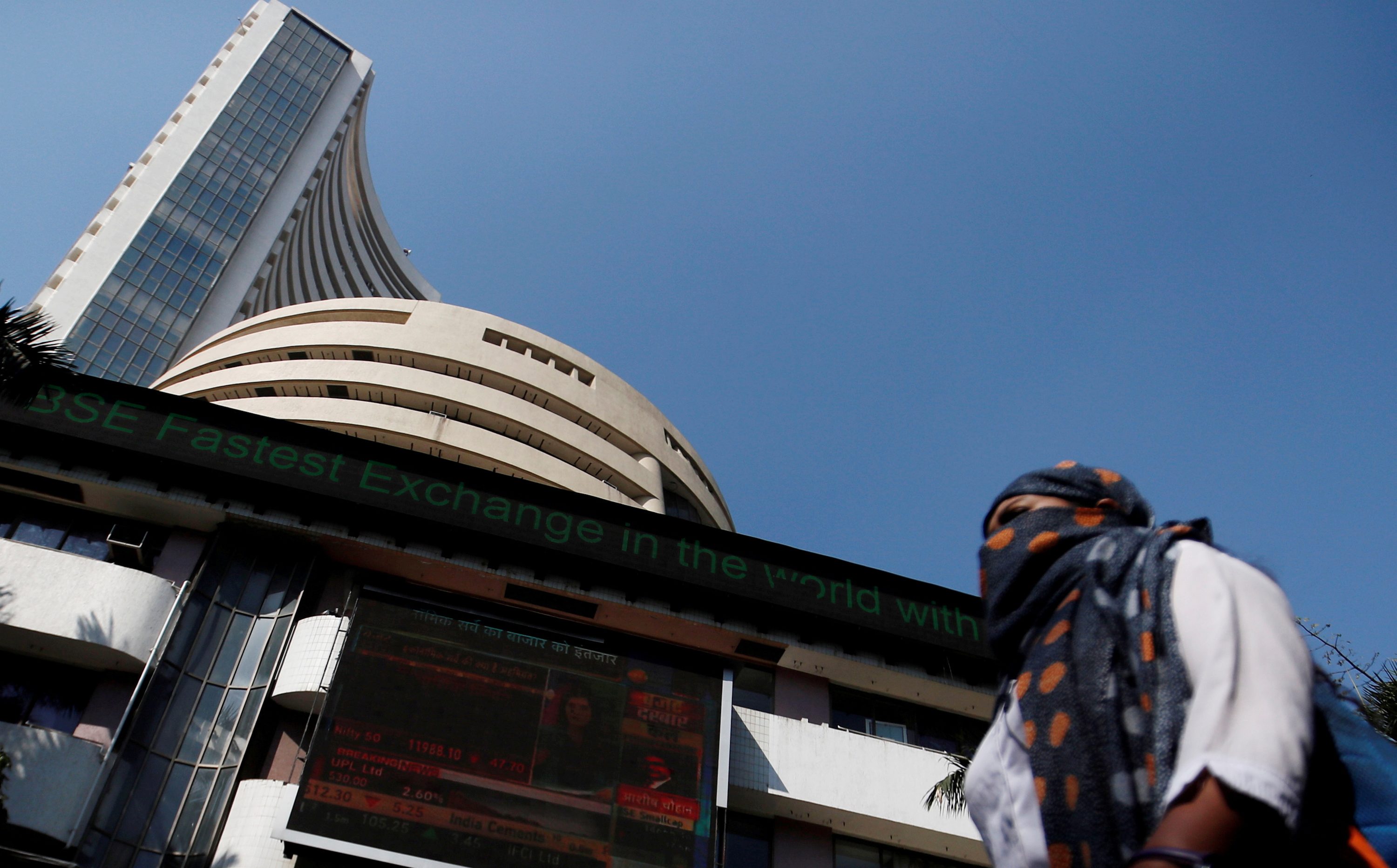 Shares of FSN E-Commerce Ventures, the company that owns the Nykaa brand, ended at 2,205.80 rupees after debuting at 2,018 rupees in pre-open trade.

The debut price was a 79.4% premium to the offer price of 1,125 rupees and the shares were oversubscribed nearly 82 times last week.

Founded by former investment banker Falguni Nayar in 2012, Nykaa became popular by selling cosmetics and grooming products from domestic as well as international brands before expanding into fashion, pet care, and household supplies.

“[Its] key strengths lie in its inventory-led business model for the beauty and personal care segment.”

The startup runs its online operation through mobile applications and websites along with 80 brick-and-mortar stores in India, as of August 31.

“Nykaa has a seen a strong listing due to positive market sentiment…. However, the startup’s valuations look expensive at these levels despite factoring in strong long-term growth prospects,” said Ajit Mishra, vice-president-research at Religare Broking.

In a sharp contrast to investor enthusiasm for Indian startups, Indian fintech firm Paytm saw tepid demand for its shares earlier in the day, crawling towards full subscription in the final hours of its issue period.

The Ant Group-backed company, whose public offering is India’s largest ever, is set to debut on November 18, while SoftBank-backed firms hotel aggregator Oyo and logistics provider Delhivery are lined up for a listing soon. – Rappler.com