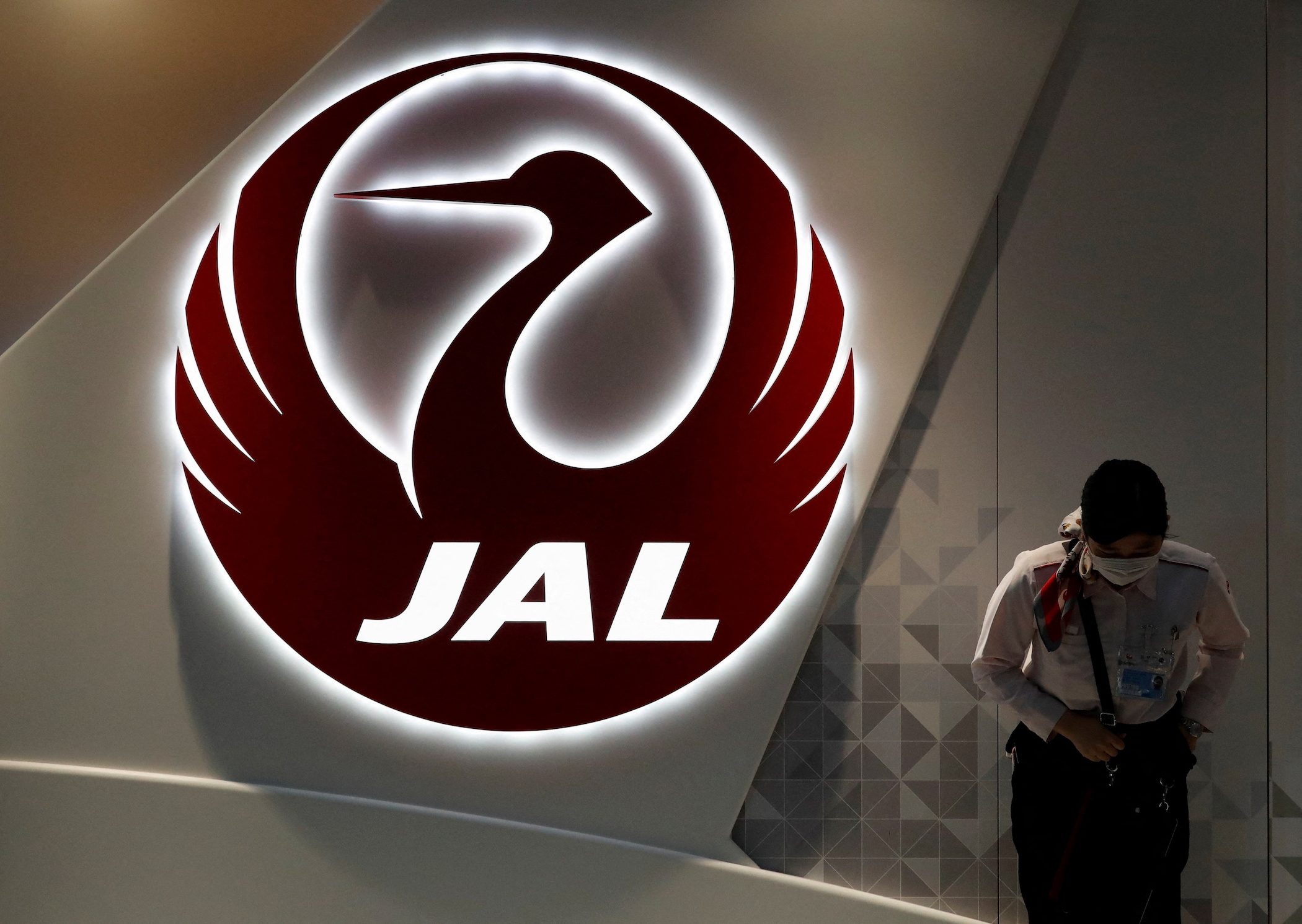 JAL. An employee of Japan Airlines bows to passengers next to the company logo at the Tokyo International Airport, commonly known as Haneda Airport, in Tokyo, Japan, October 30, 2020.

TOKYO, Japan – Japan Airlines and ANA Holdings canceled all flights to and from Europe on Thursday, March 3, and canceled or rerouted flights on Friday, March 4, as well, citing safety concerns following Russia’s invasion of Ukraine.

ANA also started to cancel some flights due to run on Saturday, March 5.

The airlines, which normally use Russian airspace for their Europe flights, join a growing number of carriers that have canceled or rerouted flights between Europe and north Asia in the wake of the crisis.

“We are continuously monitoring the situation, but given the present situation in Ukraine and the different risks, we have decided to cancel flights,” a JAL spokesperson told Reuters.

ANA Cargo’s website said the suspension of flights was due to the “high possibility of its operations not being able to overfly Russia due to the current Ukraine situation.”

Airlines from the European Union and Canada have been banned from Russian airspace in response to their curbs on Russian airlines, but Japan has not made a similar announcement to date.

ANA and JAL operate about 60 flights per week through Russian airspace between Tokyo and London, Paris, Frankfurt, and Helsinki, according to a spokesperson for flight tracking website FlightRadar24.

Finnair, which had initially canceled its Tokyo flights after losing access to Russian airspace, said on Wednesday, March 2, it would resume four weekly Helsinki-Tokyo flights with a new route and a flight time of 13 hours, up from around 9.5 hours previously.

Longer routes by airlines will add to fuel costs and reduce the amount of cargo that can be carried in a tight market for air freight that is exacerbating pandemic-related disruptions in global supply chains.

Both JAL and ANA canceled eight flights each carrier had scheduled for Friday. The impacted routes included those to London, Paris, Frankfurt, and Helsinki.

A Tokyo-Brussels flight due to carry vaccines on the return leg will be routed over central Asia, ANA said.

Japan Airlines said it planned to reroute one of its London flights on Friday heading eastward over Alaska, Greenland, and Iceland rather than flying the usual westbound route over Russia. The flight will not require a fuel stop.

It canceled flights to and from Helsinki, Frankfurt, and Paris on Friday as well as a second London flight. – Rappler.com