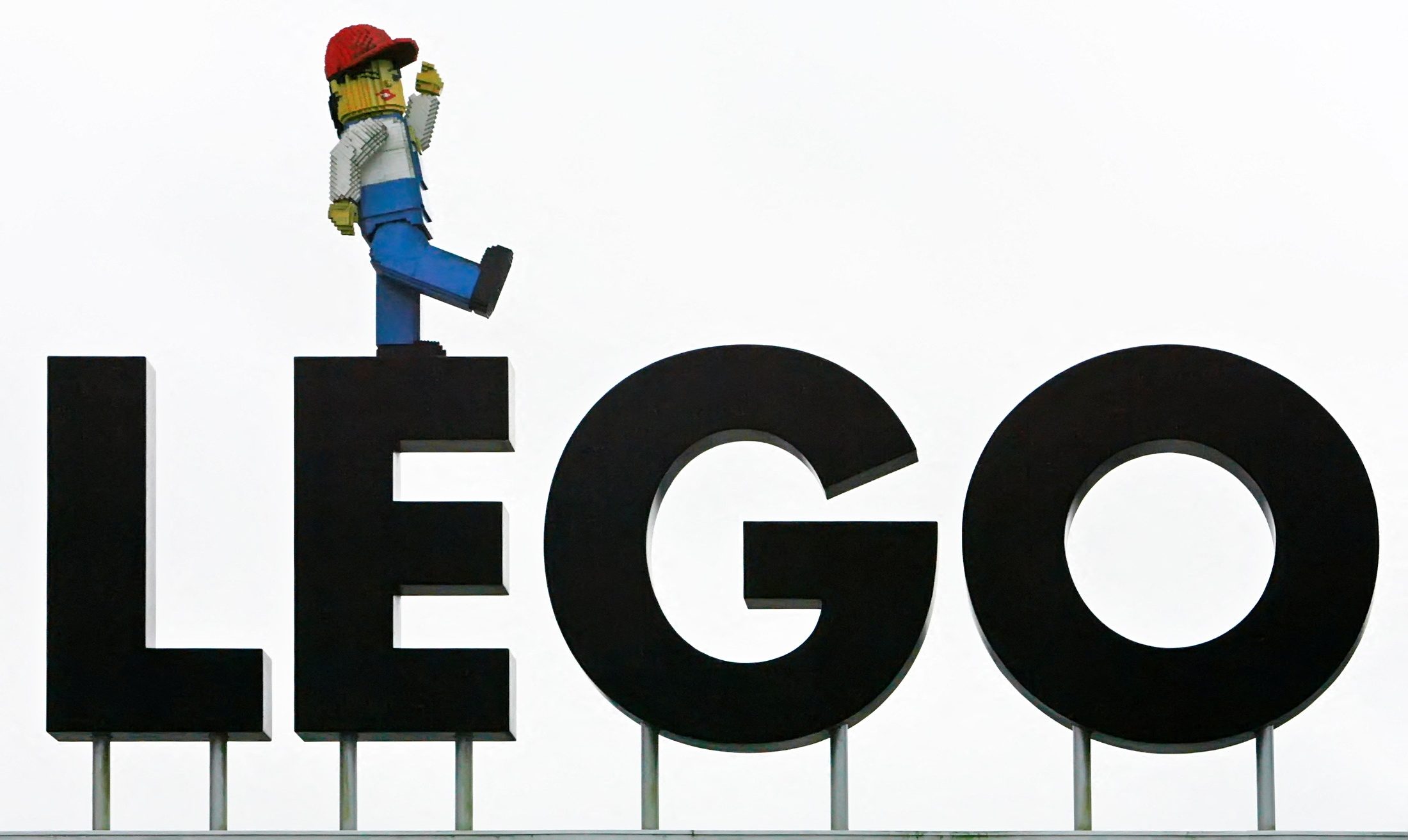 LEGO. The Lego logo is seen at the entrance to Legoland theme park near the corporate headquarters in Billund, February 1, 2008.

COPENHAGEN, Denmark – Toymaker Lego on Wednesday, June 15, said it will invest more than $1 billion in a factory in the United States to shorten supply chains and keep up with growing demand for its colored plastic bricks in one of its biggest markets.

The factory in Chesterfield County, Virginia, will be the Danish company’s second in North America and seventh worldwide, after it announced a new factory in Vietnam last year.

The investment is in line with a decade-old strategy of placing production close to its key markets, which the company says has been beneficial as the global retail industry faces pandemic-related supply chain issues. The plant will also be carbon neutral.

“Our strategy to be close to our core markets has only been confirmed recently,” chief operations officer Carsten Rasmussen told Reuters.

The toy market is characterized by large seasonal fluctuations, while more than half of the company’s products in stores are new items, he said.

“It’s difficult to predict what children and adults want to buy for a birthday or for Christmas. So the reaction time is very worthwhile to make sure we have the right products on the shelves,” said Rasmussen.

The factory will be powered by renewable energy produced at an on-site solar park, the company said.

Lego has pledged to replace oil-based plastic bricks with ones made from sustainable materials by the end of the decade.

The 160,000-square-meter factory is scheduled to be operational in the second half of 2025 and will employ more than 1,760 people. Lego closed a smaller factory in Connecticut in 2006, and the US market is currently supplied from a factory in Mexico.

“The US market has done really well in recent years. We see huge potential in the United States and throughout the Americas,” said Rasmussen.

The company now employs around 2,600 people in the United States, where it operates 100 stores.

The family-owned company outpaced growth in the toy industry last year, with sales growing 27% to 55.3 billion Danish crowns ($7.8 billion). The company is also investing in increasing capacity at existing factories in Europe and China.