McDonald’s milkshakes off the British menu after supply chain issues 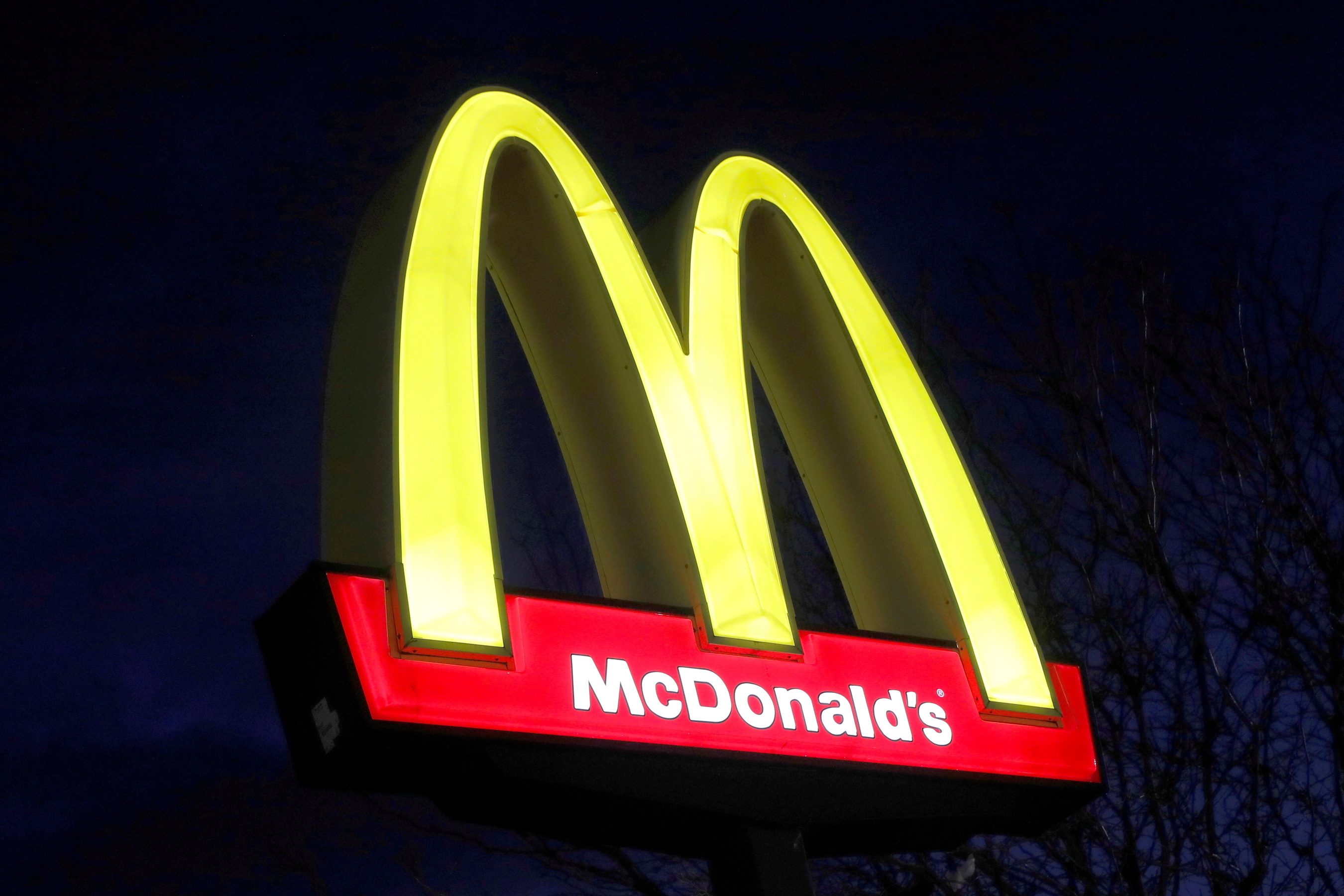 Facebook Twitter Copy URL
Copied
'Like most retailers, we are currently experiencing some supply chain issues, impacting the availability of a small number of products,' says McDonald's UK and Ireland

McDonald’s said it had taken milkshakes and bottled drinks off the menu at all of its British restaurants as it battled the supply chain issues that are hitting businesses across the retail and hospitality sector.

The company did not specify what the issues were but said it was working hard to return the items to the menu as soon as possible.

“Like most retailers, we are currently experiencing some supply chain issues, impacting the availability of a small number of products,” a McDonald’s UK and Ireland spokesperson said in a statement on Tuesday, August 24.

“Bottled drinks and milkshakes are temporarily unavailable in restaurants across England, Scotland, and Wales.”

British retailers, cafes, and restaurants are struggling to cope with a shortage of drivers, and in particular heavy goods vehicle drivers, and food processing staff after COVID-19.

While new drivers struggled to train and qualify during spells of the pandemic, Britain has been hit by an exodus of European drivers, with the Road Haulage Association estimating that around 30,000 have stopped operating in the country since it left the EU single market in January.

Chicken restaurant chain Nando’s last week was forced to temporarily close more than 40 outlets in Britain due to staff shortages in its chicken supply chain.

McDonald’s rival KFC has also said on Twitter it was struggling to stock some items or use its normal packaging due to “disruption” in recent weeks.