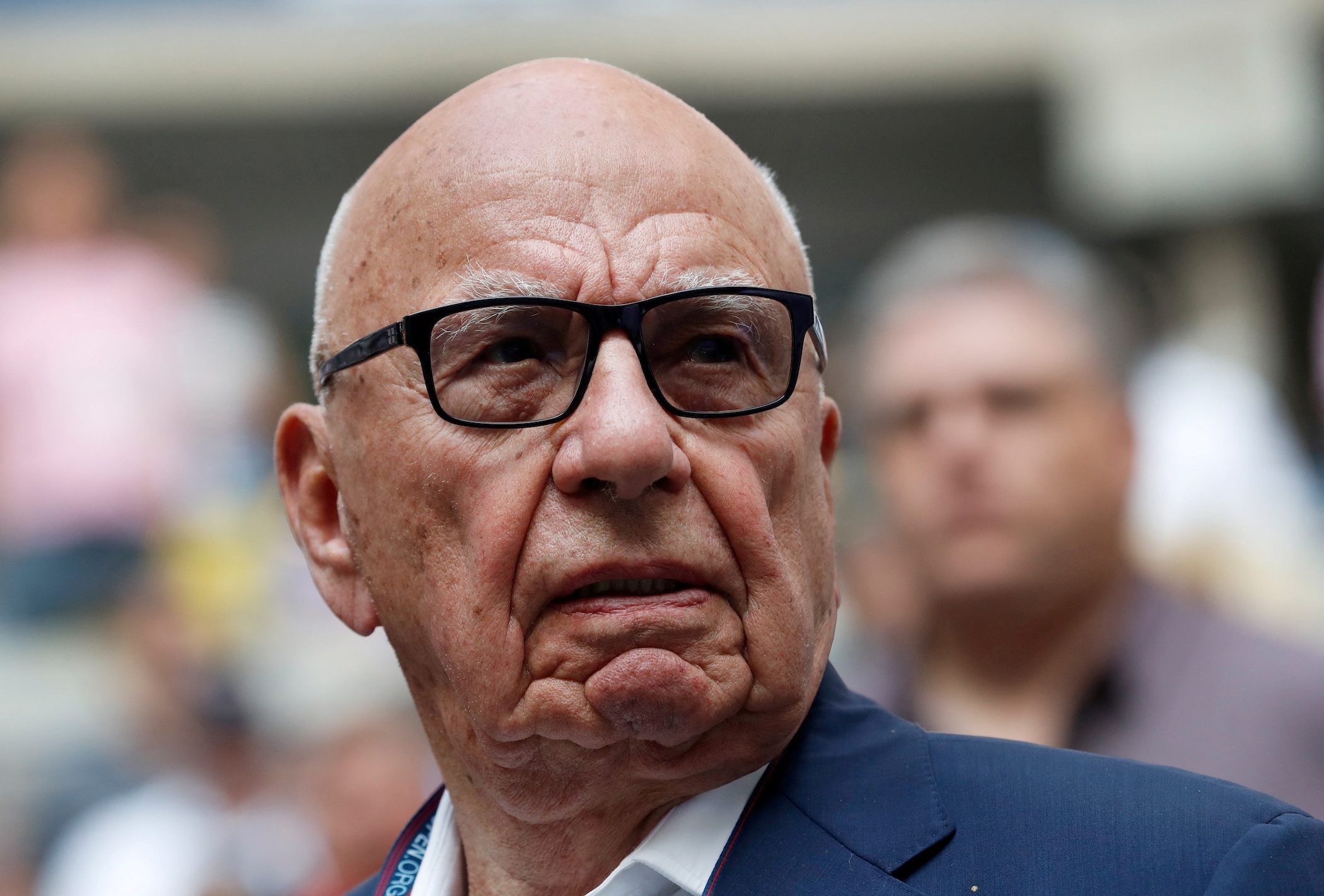 NEW YORK, USA – Large shareholders in News Corp on Wednesday, January 25, applauded Rupert Murdoch’s decision to withdraw a proposal to reunite the owner of Dow Jones and Fox, as News Corp decided to pursue a sale of Move instead.

News Corp is in talks to sell Move, which operates the Realtor.com website, to CoStar Group, the company said on Tuesday, January 24, confirming an earlier Reuters report.

On Wednesday afternoon, News Corp shares were up over 5%, paring some earlier gains, as shareholders hailed the decision to abandon the deal with Fox to instead pursue the sale of Move at a significant premium to what News Corp first paid for the company it bought in 2014.

News Corp bought Move for about $1 billion in 2014. It is in talks to sell the stake in Move for more than $3 billion, Reuters has reported.

Since the move to renuite Fox and News Corp was first announced in October last year, a number of large shareholders on both sides had opposed the deal.

“We applaud the decision to forgo such a transaction as News Corp considers other options to unlock value,” he said in a statement.

On Tuesday, activist investment firm Irenic Capital, which had also opposed the proposed reunion of Fox and News Corp, applauded the decision to not move forward.

Cowen & Co.’s Doug Creutz said investors were pleased by the decision to walk away from a potential combination, saying that pressure from investors like T. Rowe Price weighed on Murdoch’s decision to pursue the deal.

A rally in News Corp shares in recent weeks meant Fox would have had to pay a significant premium for the merger to be agreed, something that the Murdochs did not believe they could justify to shareholders. Fox shares were up about 2% on Wednesday.

While News Corp’s decision to sell Move has been positively received, questions now remain on the future of the company’s non-media assets, which include its stake in Australian real estate company REA Group Ltd.

“The other big question is – does News Corp give their shareholders their pro-rata shares of REA in addition to selling Move? That would clean out the real estate holdings of the company and simplify the structure of News Corp, which is greatly needed as the company is overly complicated,” said Craig Huber, media analyst at Huber Research. – Rappler.com