MANILA, Philippines – The Philippine Stock Exchange (PSE) declared its support on Monday, December 19, for the establishment of the Maharlika Investment Fund (MIF), even as other business groups and experts questioned earlier versions of the proposal.

“The PSE’s primary mission is to facilitate the flow of capital into more productive and beneficial channels and as a result contribute to efficient capital formation for the country,” the statement read.

“Since the MIF seeks to attract and invest capital for big-ticket infrastructure projects, sustainable green and blue infrastructures, and countryside development, we believe these investments will create a multiplier effect that would attract more fund-raising activities and portfolio investments and in turn contribute to the growth and development of our capital markets.”

The amended bill approved by the House instructs the Maharlika Investment Corporation to prioritize investments in government infrastructure and development projects.

“In the formulation of its investment policies, the Board of Directors shall be guided by the principle that priority must be given to investing in government infrastructure and other developmental projects which would yield the highest return on investment coupled with the developmental impact of lower cost of living and lower cost of basic commodities,” the bill stated. In earlier hearings on the Maharlika proposal, the Congress considered having two independent directors sit on the board – either from the PSE, the Bankers Association of the Philippines, or the academe.

The House of Representatives speedily passed the Maharlika fund proposal on December 15 after President Marcos certified the bill as urgent. The Senate is expected to prioritize the House-approved bill once it returns from a holiday break on January 23. 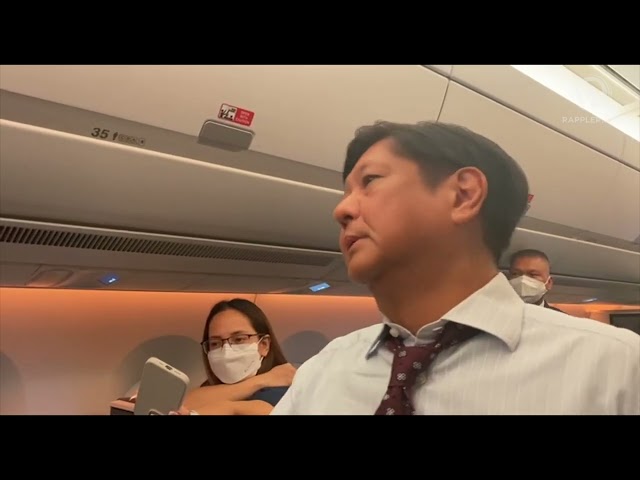 Unlike the PSE, other business groups in the Philippines questioned the proposed Maharlika Investment Fund, at least in its earlier versions.

On December 5, at least 12 top business and economic policy groups had issued a joint statement of concern opposing the proposed fund, including the Makati Business Club, the Management Association of the Philippines, and the Financial Executives Institute of the Philippines.

In place of a sovereign wealth fund, the business groups suggested for the government to focus on managing its debt and maintaining its credit rating.

These worries were echoed by Philippine Chamber of Commerce and Industry (PCCI) president George Barcelon.

“I would think after this being vetted, the government would take time. There’s no rush to go into this. Whether over a period of months or years, put it in the back burner and see how things would play out,” Barcelon said in an interview with CNN Philippines’ The Final Word on December 6.

Citing bad economic conditions such as high interest rates and the war in Ukraine, Barcelon believed that the government should prioritize keeping its good credit rating over starting a new fund that might spark doubt among international lenders.

These statements of concern were raised when the House bill still included a P175 billion capital infusion from government pension funds Government Service Insurance System (GSIS) and Social Security System (SSS). The controversial provision has since been removed from the approved bill. – Rappler.com