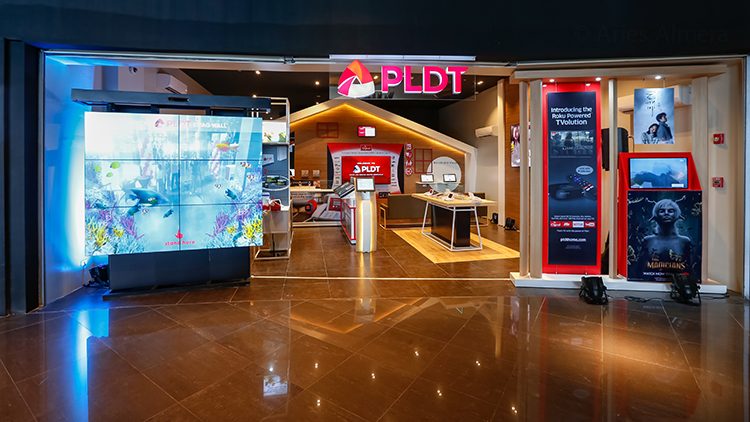 It noted that the overspending occurred at a time when the company faced tirades from then-president Rodrigo Duterte and intense competition in the telco space.

PLDT emailed to media on Thursday, December 22, a summary of the key points of the briefing. Reporters were barred by security personnel from attending the meeting held in Dusit Thani Manila.

In the press release, PLDT president and chief executive officer Al Panlilio was quoted as saying that the overspending was made due to a confluence of factors, including:

“[T]he occurrence of the COVID-19 pandemic and the resultant lockdowns and quarantines, which required the installation of speedy fiber connections in millions of households for work and school, pushed network teams to fast-track rollouts,” the press release read.

PLDT chairman Manuel Pangilinan reiterated that the ongoing review, so far, has not found fraud or overpricing, and found no unrecorded transactions in relation to the overrun.

“The bulk of the P48-billion capex overspend involves the procurement of network equipment necessary to provide stronger connectivity to subscribers, specifically 5G cell sites for our mobile network and fiber rollout. There will be no write-off of these assets,” Pangilinan said.

PLDT chief legal counsel Marilyn Victorio-Aquino said that the negotiations with vendors are ongoing. A review of network project monitoring and process flows are also being made.

The release has not elaborated as to how or why auditors and bookkeepers were unable to catch the budget overrun for the past four years. PLDT executives also emphasized that the company remains financially strong despite the overspend.

The company’s EBITDA or earnings before interest, taxes, depreciation, and amortization for 2022 is on track to hit P100 billion, while telco core income is expected to hit P33 billion. However, Panlilio said that, due to the extent of the capex ordered, the company plans to reduce fresh capex in 2023.

“Thereafter, we expect capex to reduce steadily. 2023 will be a year of consolidation as we continue to strengthen and grow the business. We strive to be better,” said Panlilio. – Rappler.com