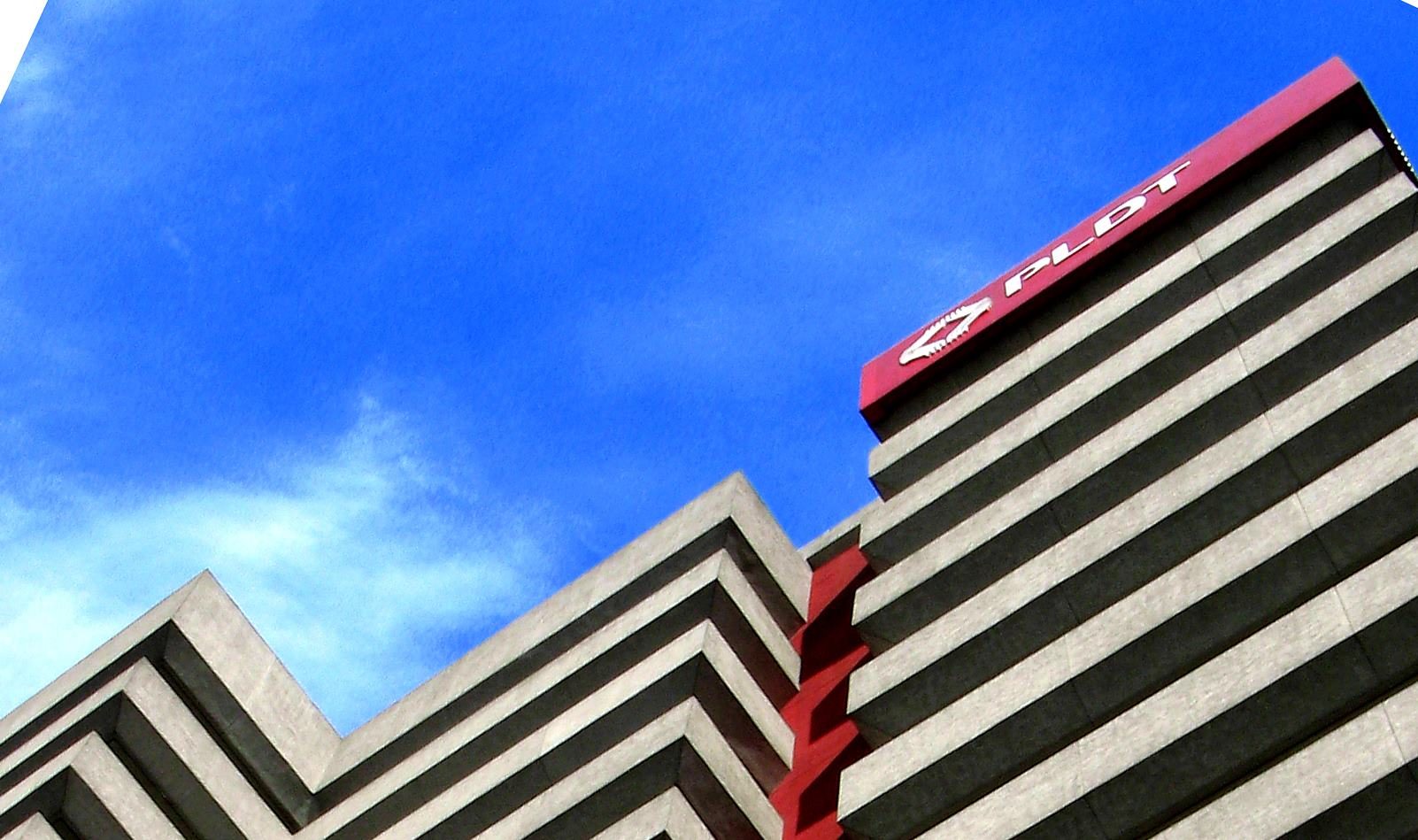 Facebook Twitter Copy URL
Copied
An investigation is underway into the drop in PLDT's share price, which came shortly before the company's announcement that it discovered a P48-billion budget overrun

MANILA, Philippines – The Securities and Exchange Commission (SEC) is probing the sudden and sharp decline in PLDT’s share price ahead of the company’s announcement that it found a P48-billion budget overrun.

On Monday, December 19, the SEC said it directed the Philippine Stock Exchange (PSE) and Capital Markets Integrity Corporation (CMIC) to submit an initial report on their investigation into trading activities that resulted in the drop in share price.

CMIC acts as the independent audit, surveillance, and compliance arm of the PSE.

PLDT’s stock price fell over 4% during the last few minutes of trading last Friday, December 16, erasing over P18 billion in market value just as trading activities were about to end.

An hour later, PLDT said it discovered that its actual expenses exceeded its budget by P48 billion for the last four years.

This trading behavior may mean that those who sold shares knew about the PLDT fiasco ahead of the disclosure and could be a classic case of insider trading.

“The SEC, through its Markets and Securities Regulation Department, will closely monitor the investigation and will continue to conduct a parallel, independent inquiry into the matter to safeguard the interest of the investing public,” the regulator said.

The general public was only able to react to the news when markets reopened on Monday, with PLDT shares falling 19.4%, wiping out P61.8 billion in market value.