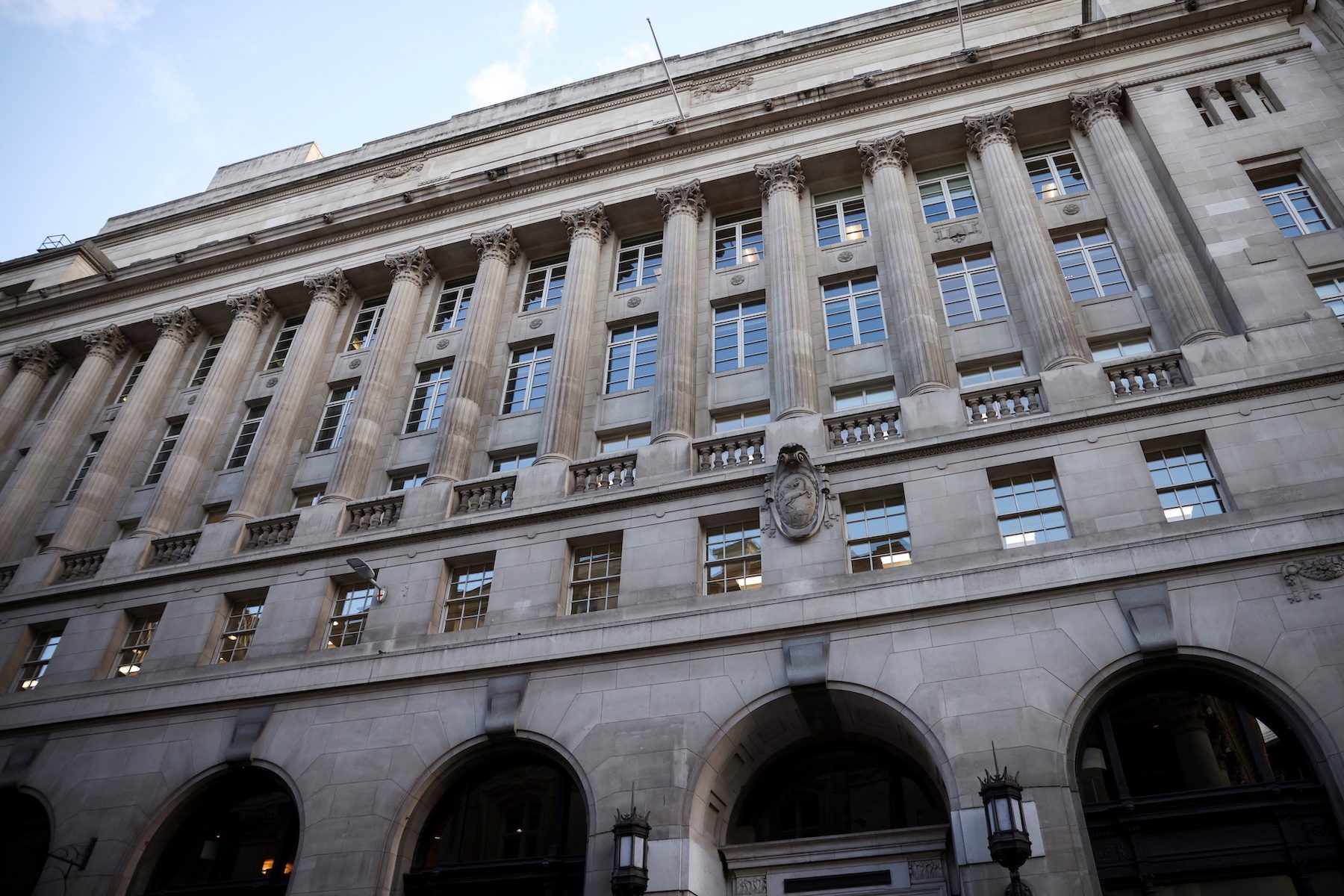 VTB Capital plc is “currently proceeding with an orderly wind-down of its positions and obligations,” the company said, having laid off some of its staff late last week.

VTB’s announcement is the latest sign of how US, European, and British sanctions are hitting Russian financial firms, after the country’s biggest lender Sberbank quit Europe blaming cash outflows and threats to its staff and property.

It shows the pressure Russian businesses face from the unprecedented and coordinated action by Western governments to isolate Moscow over its war on Ukraine, including sanctions on its central bank and the exclusion of some lenders from the SWIFT payments system.

Moscow calls its actions in Ukraine a “special operation.”

Reuters reported earlier this month that regulators were preparing for a possible closure of the European arm of VTB Bank, amid concerns about the impact of Western sanctions on the bank.

The European Union on Tuesday formally approved another barrage of sanctions, including bans on investments in the Russian energy sector, luxury goods exports, and imports of steel products from Russia.

Britain froze VTB’s assets on February 24 as part of its largest-ever package of sanctions against Russia, aimed in part at stopping Russian companies from raising money in London.

As the British-based arm of VTB’s investment banking business, VTB Capital Plc lent money to business and advised on mergers and corporate fundraising for Russia-related deals.

It was loss-making prior to the closure announced on Tuesday, a company filing showed, reporting a pretax loss of $213 million in 2020 as it shrank its balance sheet and made provisions for bad loans.

VTB said that sanctions allowed it to continue paying staff until March 1 next year, as it looks to complete the wind-down of VTB Capital plc. – Rappler.com