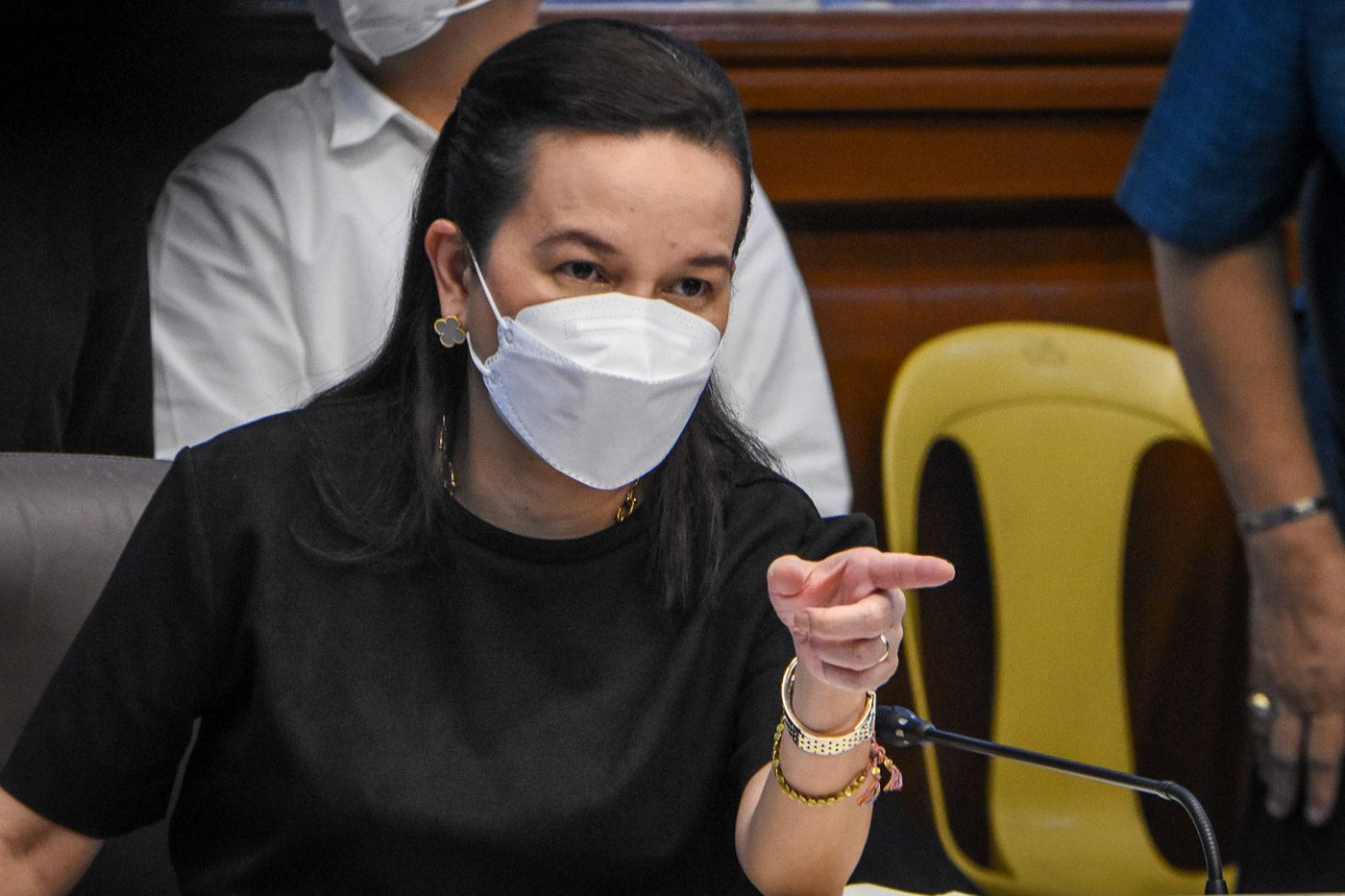 In a video shown during the joint Senate committee hearing on Thursday, January 12, a lone technician strolled outside the facility while the wind whistled on an eerily quiet day.

No other staff were onsite – not even a security guard at the supposed restricted area.

“Tahimik na tahimik. Alam ‘nyo po kung ilang tao doon sa CAAP station ng Tagaytay? Isa,” Senator Francis Tolentino said. (It was very quiet. Do you know how many people were there at the CAAP station in Tagaytay? One.)

“One solitary individual manning that station during that critical period in our aviation history,” he added.

Following the technical issues grounding flights all over the country, Tolentino had asked Tagaytay police to inspect the Tagaytay radar facility at around 2 pm on January 1. To his surprise, he found that it was unusually peaceful, far removed from the chaotic scene in Manila.

”We have reached a high level of alert during that moment.… And yet we don’t have that state of urgency required to address a very critical situation involving national security,” Tolentino said.

The technician said that he received a text message from the Civil Aviation Authority of the Philippines (CAAP) based in Manila that there were no more flights. Following this advisory, he said that he was only tasked to “monitor” the situation.

“During these holidays, our policy is to be on heightened alert.… We will look into all of our facilities to make sure that whatever directive we hear is followed,” CAAP Director General Manuel Tamayo said.

Tamayo said that the CAAP-managed Tagaytay facility was crucial as it was what they relied on to direct planes while its main air traffic management system – the Communications, Navigation and Surveillance Systems for Air Traffic Management (CNS/ATM) – was still being restored.

“The Tagaytay facility was very important for us because it’s a microwave facility. When we restored power at the CNS/ATM, ‘yan ho ‘yung unang tumulong samin sa communication (It was what first helped us in communication).

CAAP head engineer Arnold Balucating said that based on their schedules, there should have been two communication/navigation surveillance system officers and two airfield lighting and power technicians, as well as security guards.

“That’s very basic and very visual that you can see right away,” said Senator Grace Poe, who presided over the hearing as chair of the committee on public services. “Kaya pala kayo nagkakaganyan with all your technical aspects if just manpower, hindi man lang ninyo maayos ‘yung sitwasyon (So that’s why you’re in a mess, with all your technical aspects if you can’t even fix the manpower situation.)”

Upon questioning, Tamayo also admitted that CAAP had no closed-circuit television (CCTV) coverage for the equipment room housing critical equipment for its air traffic management system – an admission that surprised senators.

“I just cannot believe there is no CCTV coverage in that highly sensitive area. That’s an eye-opener for me,” Senate President Juan Miguel Zubiri said. “You can only rely on the logs of those personnel who go into these facilities at that particular time.”

Zubiri stressed that this made it difficult to identify negligence or sabotage.

“You may have qualified people to look at these facilities, well-trained, but it could also be negligence on their part. They go in there, they make a mistake in what they connect, and you will never know because it’s their word against yours,” he said.

“It’s not that difficult to put CCTV cameras. You have billions of pesos (worth) of equipment in this facility and yet you don’t have CCTV coverage in the area. It’s unforgivable that we do not have a monitoring surveillance system in that facility.”

CAAP also came under fire for its failure to prevent the system from shutting down in the first place. Tamayo explained that CAAP had initially misdiagnosed the uninterruptible power supply (UPS) as the source of the problem.

“When the UPS went on standby, no power went in. So they restarted the UPS. This was now working. We were happy with that,” he said.

However, once power was restored, it appeared that an overvoltage had fried the equipment.

“When power went in, the people inside the equipment building detected a burning smell in the equipment. They immediately turned off all circuit breakers inside that room to protect further damage,” Tamayo explained.

He held that the issues did not arise out of negligence in maintenance, saying that CAAP’s technicians “religiously followed” daily, weekly, and monthly maintenance checks and protocols.

Nevertheless, Tamayo agreed that it would be better for a third party to conduct maintenance as well. He said that CAAP was negotiating with Thales – one of the companies that set up the system – to advise them on how to maintain the CNS/ATM.

Upgrades to the system as well as maintenance deals were continually bogged down by claims from the Thales-Sumitomo joint venture for various delays amounting to more than P986 million during the project. While these claims were being negotiated, Thales had not updated the CNS/ATM software in the past two years.

As revelations surrounding the air traffic fiasco continued to be unveiled, opposition Senator Risa Hontiveros vowed that the committee would hold those at fault accountable.

“There should be no scapegoats or free passes from liability,” she said. “In the end, if it is very basic and very simple decisions or the negligence of a few that has stopped all the airports in the whole country, they should be held accountable.”

The Senate panel suspended the hearing pending submissions of requested documents, such as a technical report on the faulty circuit breaker and the electrical plans of CAAP facilities. It will resume the inquiry once the documents are submitted. – Rappler.com