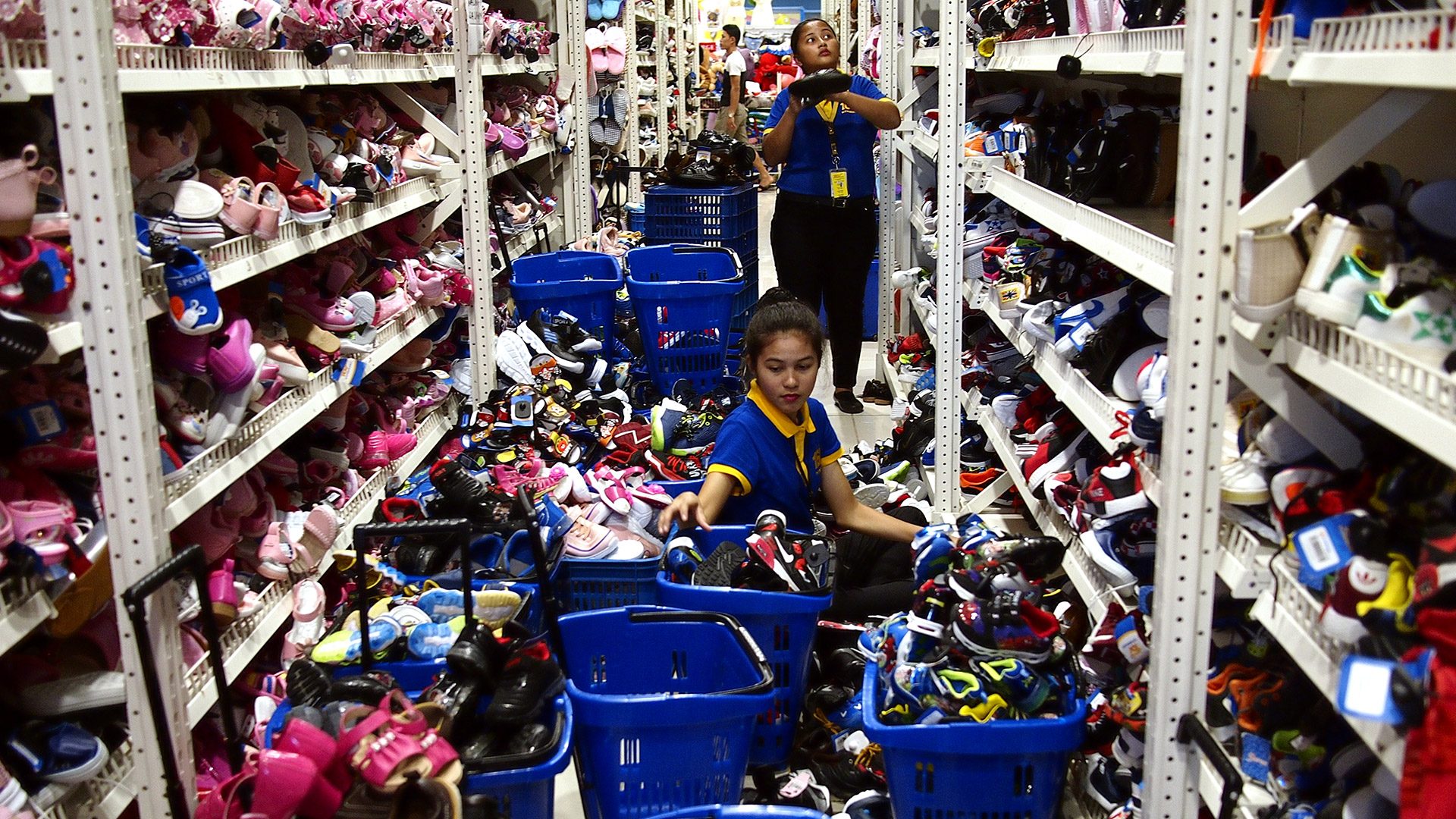 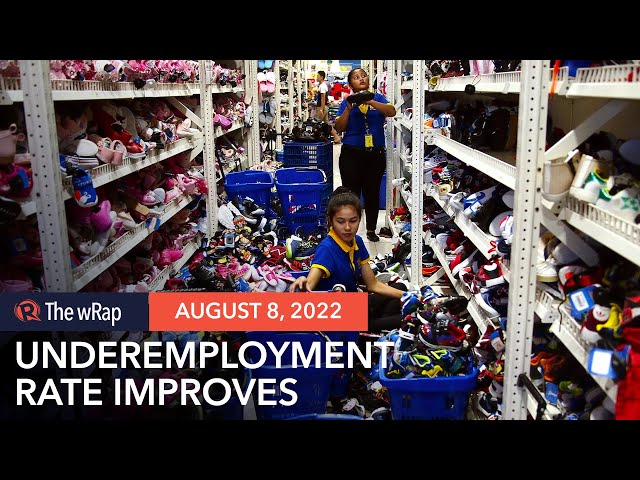 MANILA, Philippines – There were more workers employed on a full-time basis in June, but the latest jobs figures also indicate that higher prices are holding back labor market recovery.

The Philippine Statistics Authority on Monday, August 8, reported that the country’s underemployment rate – the proportion of those already employed but still wanting more work – went down to 12.6% in June from 14.5% in May. This translates to a decrease of 780,000 people looking for more hours of work from the 6.67 million in May to 5.89 million in June.

Full-time employment, or those who worked for more than 40 hours a week, increased by 11% or an additional 3 million individuals, while part-time workers declined by 8% or 1.4 million fewer individuals compared to June 2021. The mean hours of work improved from 39 hours in June 2021 to 40.3 in June 2022.

The visible underemployment rate or the proportion of underemployed people working less than 40 hours in a week went down to 8.5% in June from 9.8% in May.

“The latest data show a significant increase in the number of workers employed on a full-time basis. While this is a good indication of the improving quality of work in our country, the government should incessantly boost its efforts towards providing an environment conducive to the creation of more and better employment opportunities,” said Socioeconomic Planning Secretary Arsenio Balisacan.

Meanwhile, the unemployment rate remained unchanged at 6% in June. This translates to 2.99 million jobless Filipinos.

Over 1.5 million more Filipinos joined the labor force in June 2022 compared to the same month in 2021, bringing total employment to 46.6 million.

While employment figures improved, there are indications that inflation is threatening the recovery of the labor market.

Jobs in wholesale and retail trade posted the sharpest drop, shedding 1.2 million jobs from 10.94 million in May to 9.72 million in June.

National Statistician Dennis Mapa said there were significant declines in jobs in supermarkets and department stores (192,000), hardware stores (189,000), and online or door-to-door sales (144,000).

Drops in employment in both permanent and contractual arrangements were also observed, according to Mapa.

Inflation in June jumped to 6.1% and further went up to 6.4% in July, driven mainly by increases in food and transport prices. (READ: EXPLAINER: How inflation affects you)

“In the near term, we will prioritize the immediate issues of rising inflation, the vulnerability of certain groups to shocks, and the pandemic-induced scarring to ensure that growth and employment gains are sustained,” Balisacan said. – Rappler.com