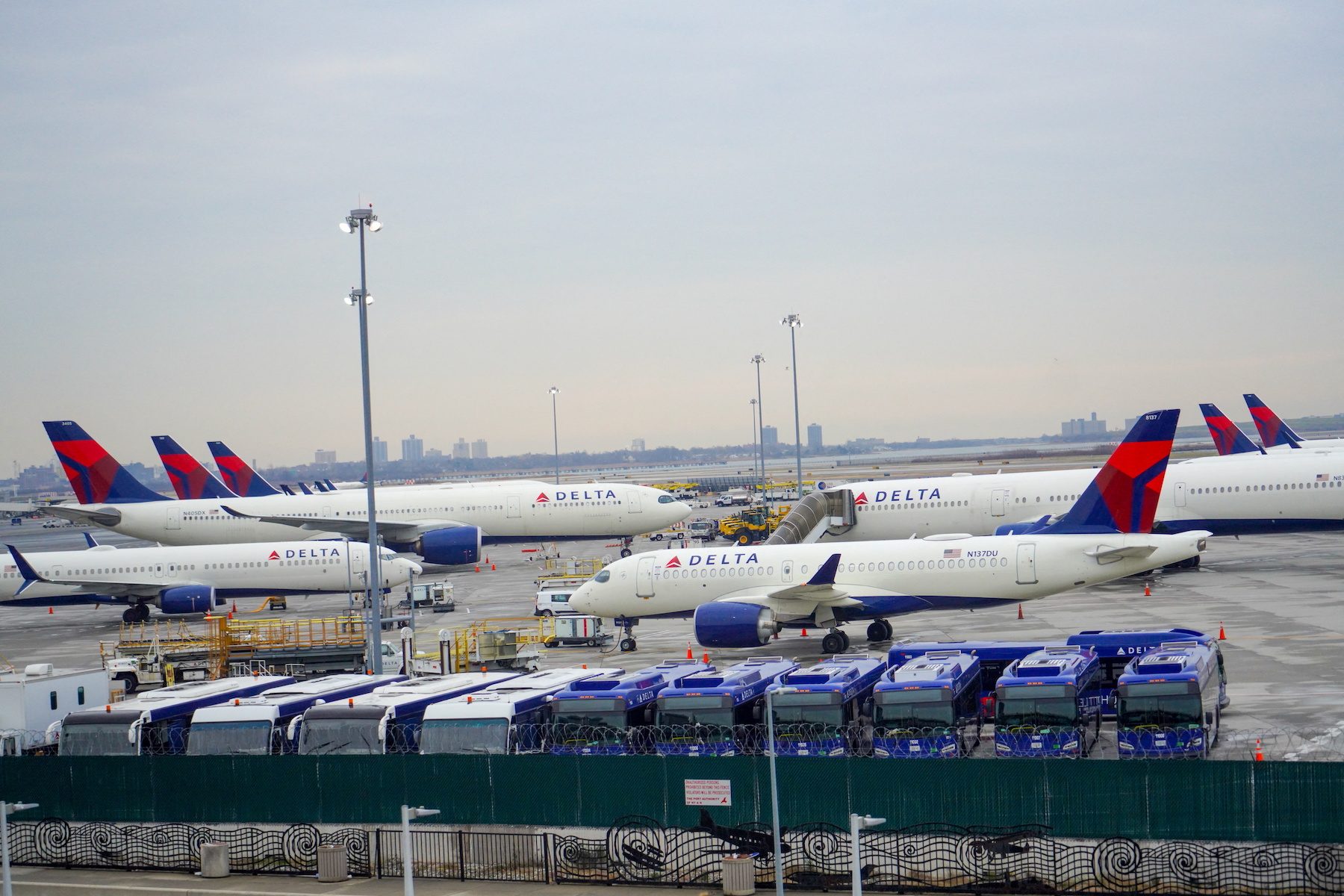 US carriers on Tuesday, March 15, said travel demand has roared back after a blip caused by the Omicron coronavirus variant and would remain strong enough to help them offset a run-up in fuel costs with higher fares.

Atlanta-based Delta Air Lines said it was seeing an “unparalleled” increase in demand, resulting in the highest ticket sales in the company’s history last week.

Rivals United Airlines Holdings and American Airlines also said the demand is higher than it has ever been. In an encouraging sign for the industry, United said business traffic is rebounding more quickly than expected.

As a result, carriers now expect their revenue in the quarter through March to be stronger than what they estimated in January.

United, for example, said its quarterly revenue would be near the higher end of its forecast, thanks to stronger business traffic.

While Russia’s invasion of Ukraine has forced the closure of vast swaths of airspace, Bastian said Delta has not seen any impact on bookings for flights to Europe.

Similarly, JetBlue CEO Robin Hayes said the company is seeing a “spectacular” rebound in travel demand between the United States and the United Kingdom.

The NYSE Arca Airline index was up about 4% in afternoon trade, led by gains in shares of Delta, American Airlines, and United Airlines.

Carriers are counting on strong demand to deal with fuel costs, which have surged after Russia’s invasion of Ukraine, which Moscow has termed a “special military operation.”

Fuel is their second biggest expense after labor, but major US airlines do not hedge against volatile oil prices like most European airlines. The industry typically looks to offset fuel costs with higher fares.

Delta said it needs to raise ticket prices by about 10% each way to cover the fuel costs. It intends to do that in the second quarter.

It is not alone. United is passing along a majority of its fuel cost to customers. The company said the resultant higher fares have not impacted demand, thus far.

Tammy Romo, chief financial officer at Southwest Airlines, told an investor conference that the pricing environment has been healthy. The Texas-based carrier has also raised its fares.

Soaring fuel costs have raised concerns among investors about its potential impact on the airline industry, which has spent two years trying to recover from the downturn caused by COVID-19. But industry executives downplayed those concerns.

“We can make money at oil prices of $100 a barrel or higher, and we will,” said American Airlines CEO Doug Parker. Delta’s Bastian said he was not at “a point of nervousness” about rising oil prices.

Capacity constraints at carriers due to staffing shortages and delays in aircraft deliveries along with robust demand have boosted their pricing power. The announcements on Tuesday to trim capacity is expected to further drive up ticket prices and help soften the blow from higher fuel costs.

JetBlue’s Hayes, however, sounded cautious about the outlook for travel demand in the second half of the year amid persistent high inflation and expectations of higher interest rates.

“We have to be a little bit cautious as we go into the second half of the year – what do we think the economy is going to do,” he said. – Rappler.com