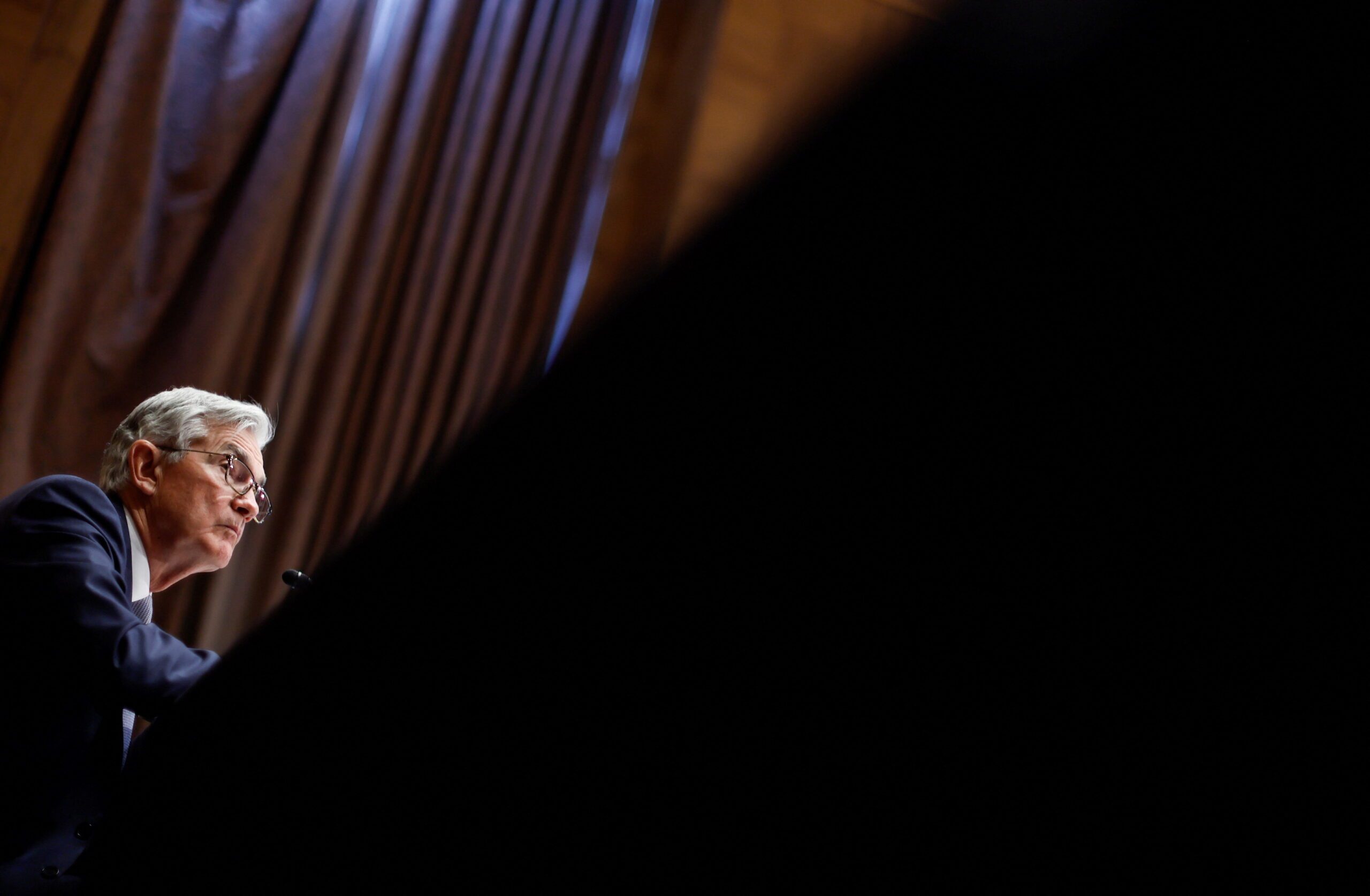 WASHINGTON, USA – In what now seem the simpler days of December, when there was only a pandemic to worry about, Federal Reserve officials rallied around the view they could tame inflation with modest interest rate hikes while the economy and labor market thrived.

A war in Europe has now been layered on top of the health crisis, and when US central bank policymakers meet this week they will have to decide just how much damage has been done to that rosy outlook, and whether their hopes for an economic “soft landing” have been diminished or dashed altogether.

The Fed is almost certain to raise its benchmark overnight interest rate by a quarter of a percentage point at the end of its two-day policy meeting on Wednesday, March 16. More important will be projections showing just how far policymakers think rates will need to rise this year and in 2023 and 2024 to tame inflation that has blasted past their expectations.

If their outlook for the federal funds rate breaches what is regarded as a neutral level of around 2.50%, it means the mood within the policy-setting Federal Open Market Committee (FOMC) has shifted, and that its members see a need to eventually curb the economy – and run a higher risk of recession – to bring rising prices into line. As of December, most Fed policymakers projected that rate would only need to rise to 2.10% by the end of 2024.

“There is no doubt that the FOMC will start raising rates…. What everyone wants to know is what the Fed will do next?” Roberto Perli and other analysts at Piper Sandler wrote. If new projections show the target federal funds rate exceeding 2.50% in coming years, it would “signal that the majority of the FOMC is so worried about inflation that it doesn’t care risking a recession in order to bring it down quickly. Needless to say, that would be a very hawkish development.”

The Fed is scheduled to release its new policy statement and updated quarterly economic projections at 2 pm EDT (1800 GMT) on Wednesday. Fed Chair Jerome Powell is due to hold a news conference half an hour later.

As of Friday afternoon, March 11, investors expected Fed rate hikes would top out just below the neutral level, so a shift higher could trigger a shock of sorts – perhaps even leading to an “inversion” of bond yields with short-term rates exceeding longer-dated ones.

It will arguably be the central bank’s most consequential moment since the spring of 2020 when officials pledged open-ended support for a pandemic-stricken economy by cutting the federal funds rate to the near-zero level and beginning massive bond purchases. Soaring unemployment was then the chief concern, and the Fed pledged to do whatever was needed to keep households and businesses financially stable through the crisis.

Unemployment has now plummeted to 3.8%, low by historic standards, and households are flush with cash from pandemic-related government aid programs.

Inflation, running at three times the Fed’s 2% target and a hot-button political issue, has become the main threat, not only challenging the Fed’s policymaking prowess but raising the specter of a 1970s-style predicament in which the central bank had to impose a punishing recession to get prices under control.

The Fed this week will not only throw its pandemic emergency measures into reverse, it will have to guide the public through the maze of competing economic and geopolitical considerations it is juggling as it does so, and make the case for why it can avoid killing the current economic expansion.

Fed rate-hike cycles often come with their own particular guidance, with words like “measured” or “gradual” sprinkled into policy statements to convey the intended pace of rate increases. Powell recently has been using less-concrete terms like “nimble” for a policy expected to include steady rate increases this year, but which may have to either be sped up or slowed in response to fast-changing events and conditions.

“Neither the data nor fortune has favored the Fed” in recent weeks, wrote Tim Duy, chief US economist at SGH Macro Advisors.

The list of problems facing policymakers deliberating this week has indeed become lengthy.

Since the last policy meeting in late January, inflation has shown no clear sign of slowing, putting the current Fed stance further out of step with a growing economy. Longer-term inflation expectations, a particular concern for the central bank as a sign of whether it is losing public trust in its ability to contain prices, have begun to rise as well.

The war in Ukraine has no clear resolution and could stoke even more inflation through increased energy costs, further disruption to supply chains, or even a reordering of global trade and governance that could mean persistently higher prices.

On the flip side are signs of an easing in the pandemic that could add momentum to a strong recovery. Data released earlier this month showed a sharp rise in job growth in February that beat expectations and upward revisions for January and December. A pause in wage increases last month reduced fears that workers’ pay and prices may start to ratchet each other higher.

Powell, testifying to Congress early this month, made clear his focus is on inflation and that he was ready to move interest rates higher and in larger half-percentage-point increments should the price increases not slow down.

But he also acknowledged the world had gotten more complicated, in ways it may take time to understand.

The war in Ukraine “is a game changer and will be with us for a very long time,” Powell told the House of Representatives financial services committee on March 2. “There are events yet to come…and we don’t know what the real effect on the US economy will be. We don’t know whether those effects will be quite lasting or not.” – Rappler.com